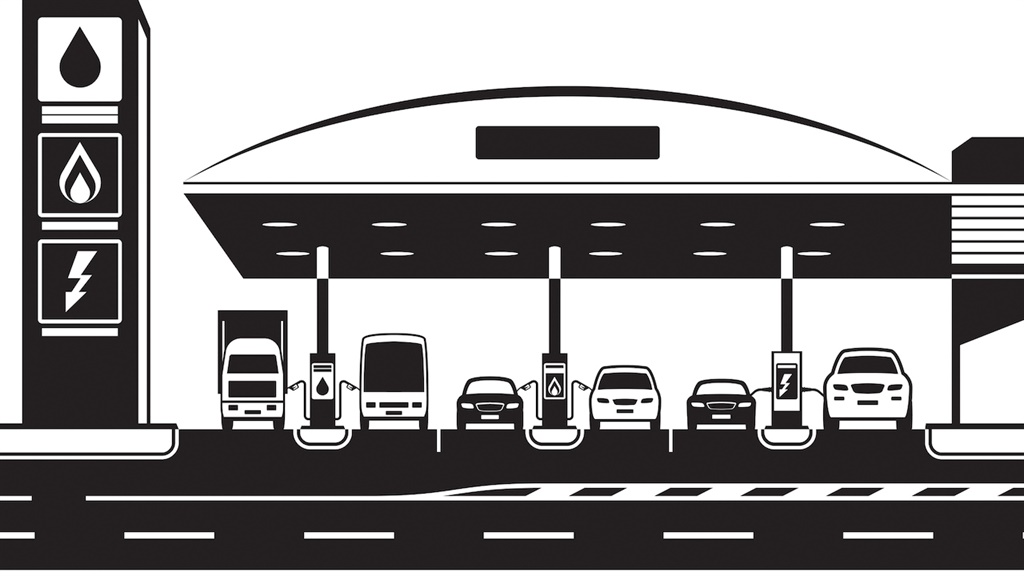 Some time around the third quarter of 2021, new fuel pumps are due to appear at two Total filling stations on the N3, one near Johannesburg, and one near Durban.

They will be offering liquefied natural gas (LNG), from wells in the Free State, for use by specially adapted vehicles – at a discount of at least 25% to the price of diesel.

But even if they had the vehicles to use it, motorists will have to wait in line. Because supply will be limited at first, the LNG will be sold on contract-only basis to trucking companies, and "a significant portion" of production is already spoken for.

That may, or may not, still be the case by the time more LNG pumps are rolled out on routes between other major cities.

Renergen, which operates gas wells near Virginia in the Free State, announced the resale deal with Total South Africa this week. It will come into operation as soon as the first phase of Renergen's LNG plant starts churning out LNG.

Thanks to the composition of the gas in its wells, the only onshore petroleum production site in South Africa, Renergen could end up as a significant global supplier of helium. The strategic value of that helium has attracted interest, and investment, from the likes of the United States government.

See also: The US government just invested R600 million into a gas project in the Free State that promises to reduce the global shortage of helium

But much of its production will be natural gas which, when liquefied, serves as a cleaner fuel for vehicles than petrol or diesel. Besides cost, that also provides an advantage when carbon output is measured, and taxed.

LNG is considered a niche market fuel, suitably only for heavy trucks due to factors that include the need for well-insulated fuel tanks to keep it cold. But it is relatively easy to convert LNG to compressed natural gas (CNG) at a filling station, and CNG is more suitable for dual-fuel passenger vehicles.

Such dual-fuel cars are available in some parts of the world, though not all manufacturers are excited by their commercial prospects.

A lack of CNG filling stations has historically held back adoption of such vehicles.