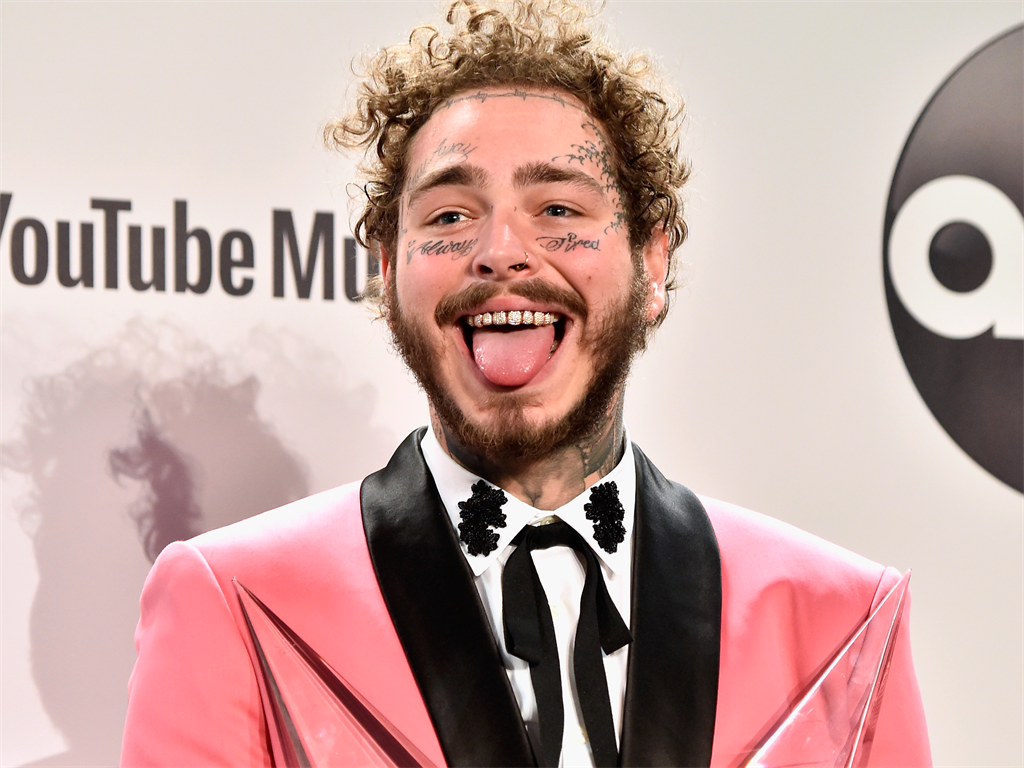 You know Post Malone, a rapper who is probably cursed from touching the shoulder of a person who once touched a dybbuk box. Now, Posty, as he is known to fans, has delved into the realm of footwear with a Crocs collaboration.

The $60 (R870) Dimitri Clog, sold out in less than a day. The shoe, a classic Croc clog, featured Malone's "Stay Away" tattoo pin and a "devil face pattern," per High Snobiety. In an Instagram post, Malone assured fans who missed out that there would be "future releases" to come.

Online, people have a lot of thoughts about the shoes.

Others think it's very on brand for the musician.

Post Malone teaming up with Crocs as his shoe brand is legendary.

A few people said the prospect of the shoes made them excited.

Not everyone was sure.

Nimble-fingered shoppers said they were glad to have purchased the shoes before they sold out.

I FUCKING GOT A PAIR OF THE POSTY CROCSSSSS @PostMalone @Crocs pic.twitter.com/MfGQg82GGq

But not everyone was so lucky.

Post Malone teamed up with Crocs and them bad boys sold out instantly ????