Two unpolished Cullinan diamonds just sold for R202 million – and will stay in SA, for now 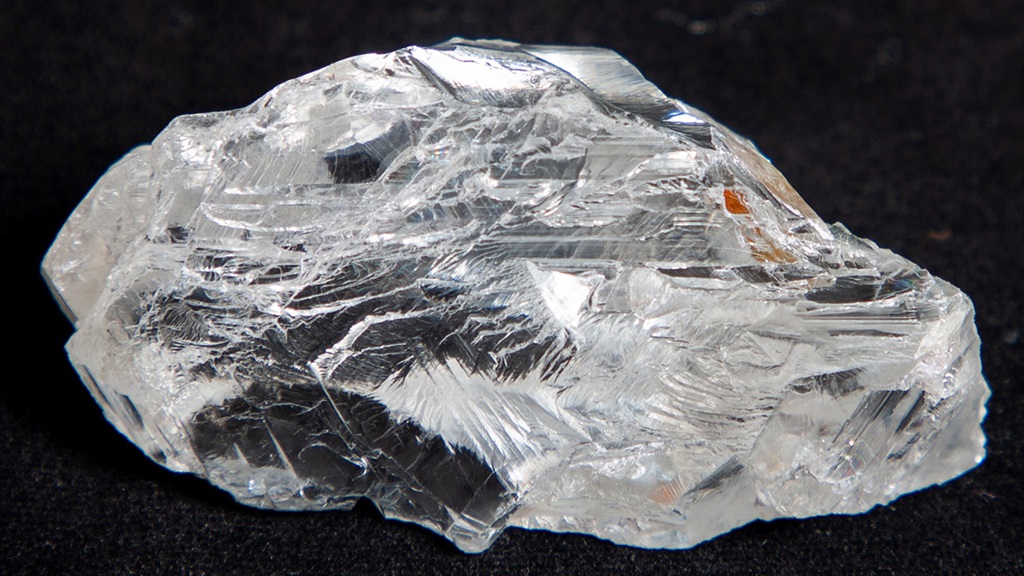 Two rare diamonds recovered from the iconic Cullinan Mine in Gauteng by a British mining firm have sold for more than R200 million. The precious stones will be cut and polished in Johannesburg before being put on the market.

Petra Diamonds, which purchased the Cullinan Mine from De Beers in 2008 for R1 billion, has made several notable finds in over the past several years. At least eight diamonds recovered from the mine have earned Petra more than $207 million (R3 billion).

Discoveries over the past year have been particularly significant for Petra and the mine which produced the Cullinan Diamond mounted in the Crown Jewels in the early 1900s. Both unpolished stones were sold into a partnership with Stargems, which allows for the diamonds to be cut and polished in South Africa. As part of the deal, Petra retains a 50% interest in the profit uplift of the polished proceeds of both diamonds.

“These two diamonds are wonderful examples of the very high quality and rare white and blue diamonds that are so well known from the Cullinan Diamond Mine,” said Richard Duffy, Petra’s CEO, in a statement confirming the sale on Wednesday.

“We are delighted that both stones will be manufactured in South Africa, and it is fitting that we will be working with Stargems, who specialise in the sourcing and supply of the finest diamonds to customers across the world.”

The price of a diamond is determined by the stone’s carat weight, cut, colour, and clarity. Blue diamonds, which have a blue tinge due to boron impurities, are considered more valuable due to their rarity. The quality of the diamond’s final cut determines the price of the polished stone.

“It is with great honour that we have entered into a partnership arrangement with Petra on these two diamonds from the world-renowned Cullinan Diamond Mine,” said Shailesh Javeri, chairman of Stargems Group.

“The stones will be beneficiated in South Africa at our Stargems cutting factory in Johannesburg and we look forward to working closely with Petra during the manufacturing process to reveal the eventual polished gems.”