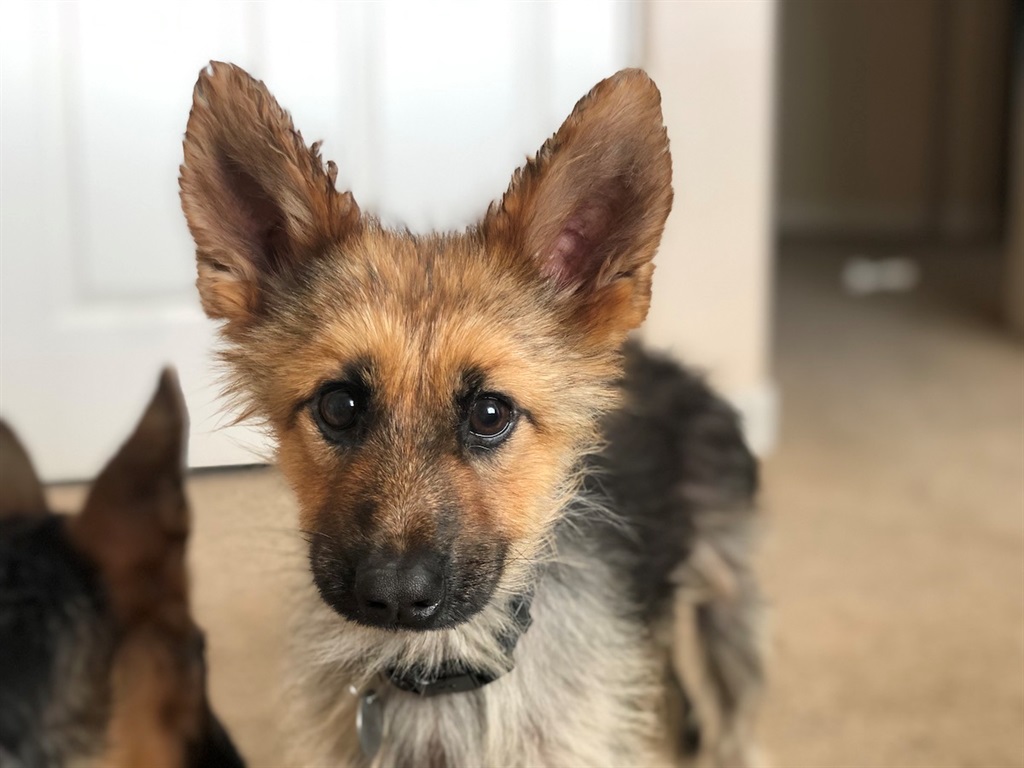 Normally, yes - but not in the case of a German Shepherd named Ranger. Ranger - who lives in Phoenix, Arizona - may be two years old, but still looks like a puppy due to an extremely rare condition known as pituitary dwarfism.

But that hasn't stopped the very good dog or slowed him down - in fact, he's now a social media star, with more than 91,000 followers on Instagram. "When we first found out about Ranger's condition we were in denial, but once we realised this was our new reality we were relieved," Ranger's owner, Shelby Mayo, told Insider.

"The months leading up to his 'diagnosis' we could not figure out what was wrong with him and why he was having all of his health issues." Ranger also doesn't appear to be discriminated against by other dogs, either - Mayo said Ranger and his two sisters, a lab named Hazel and another German Shepherd named Jessie, "do nearly everything together."

She added: "Ranger has been treated by other dogs just like any other dog would typically be treated." One thing that is new for Ranger, though, is his viral fame. Mayo says the sheer amount of coverage has been incredible - but more importantly, Ranger's newfound fame can raise awareness of pituitary dwarfism.

"Ranger has gone slightly viral in the past with his head-tilting videos, but nowhere near this magnitude," she said.

"We have been extremely grateful for everything, and love how our platform raises awareness for other dwarfs."

She added: "So many people who have dogs with the same condition have reached out to us after seeing news articles on Ranger! Many of them want to talk or ask for advice and we love to give it, since we know just how hard it is to find good information on pituitary dwarfs." And so what's next for this adorable doggo?

"Ranger has nothing planned but continuing to be happy, living his best life, and making adorable content for others to love," Mayo said. 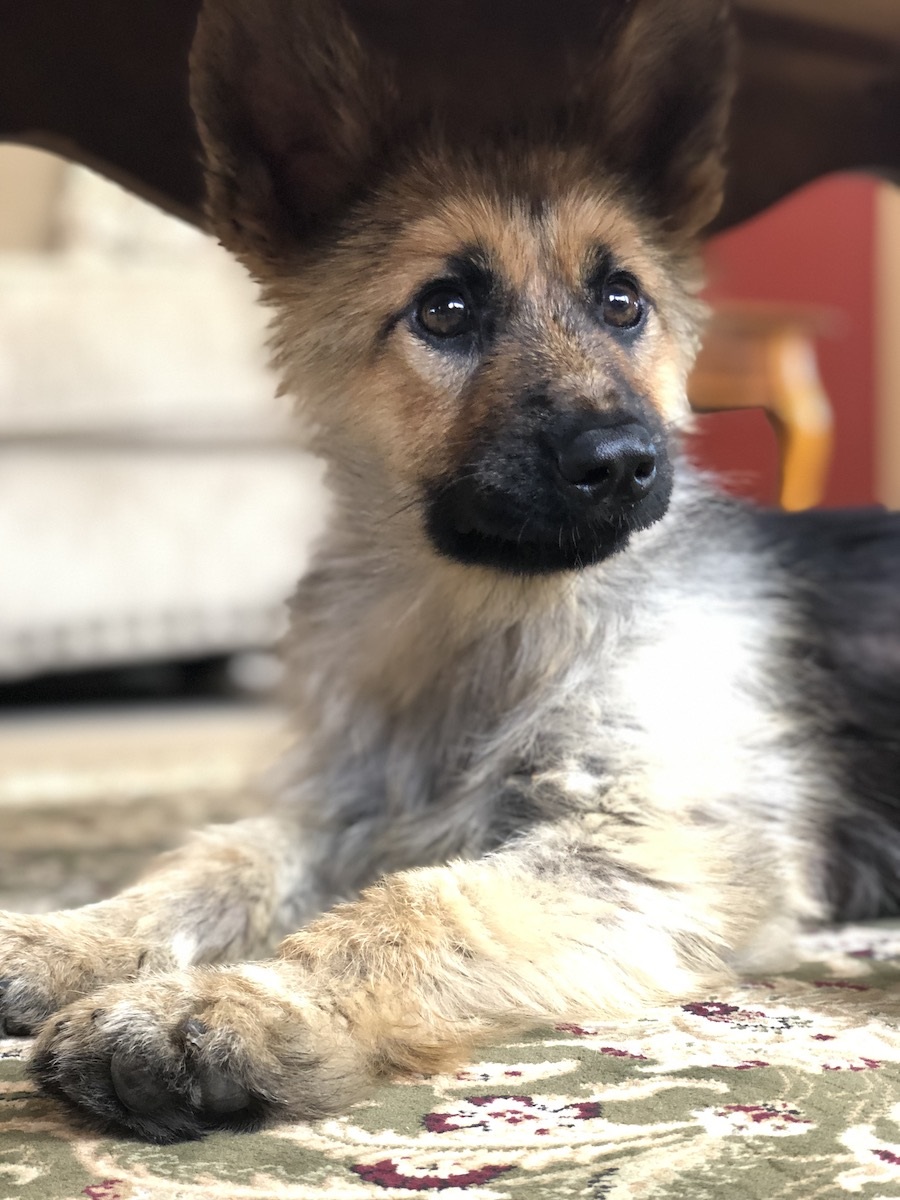 Ranger has a rare condition that means he will look like a puppy for life.
Shelby Mayo