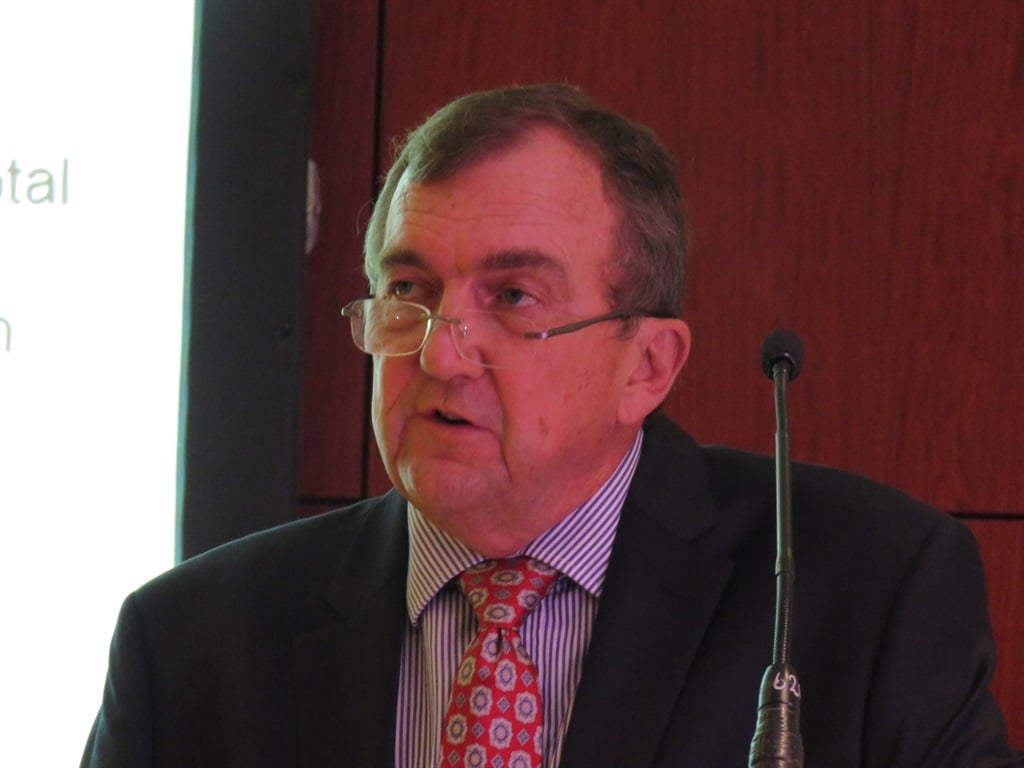 Mark Bristow, CEO of Randgold Resources. (Elvira Wood)
Canada-based Barrick Gold has agreed to acquire Randgold Resources for $6 billion (R90 billion) in an all-stock deal that makes the combined entity the world's largest gold company by production. The new company will have a market capitalisation of $18.3 billion.

Randgold was formed in 1995 by the outspoken South African geologist Mark Bristow, who grew the company into a massive African mining giant.

Bloomberg reports that Randgold has been the top-performing stock among the 100 largest companies listed in London - delivering a 4,000% return since the end of 1999. Barrick, by comparison, has lost a chunk of its value in the past decade.

Bristow will be the chief executive and president of the new entity while Barrick's John Thornton will become the executive chairman.

According to a Bloomberg report, Bristow is fond of cigars and big-game hunts, as well as motocross expeditions across Africa. He’s been known to use his pilot licence to fly investors directly to African mines and run Randgold from top to bottom.

Bristow was born in Estcourt, KwaZulu-Natal. He received degrees in geology from the University of KwaZulu-Natal after a one-year stint in the army in 1978.

He told the UK newspaper The Telegraph that his exposure during military action in Namibia and Angola "was a big learning experience for me personally". “We were getting a hiding,” he told The Telegraph, explaining that he was struck by the realisation "that the people on the ground don’t like you or the other side.”

He worked as a lecturer while doing his PhD.  After starting to work for a small gold company in 1986, he then decided to start his own African-focused company, Randgold Resources, after raising $10 million in private equity. Randgold discovered more than 30 million ounces of minable gold in a short time. The company has mines in Mali, the DRC, Senegal and Ivory Coast.

Details of the deal

"The Boards of Barrick and Randgold believe that the merger will create an industry-leading gold company with the greatest concentration of tier one gold assets in the industry, the lowest total cash cost position among senior gold peers," the companies said in the joint press release.

Based on the 2017 financial results, the new company will have a combined revenue of $9.7 billion and adjusted earnings before interest, taxes, depreciation and amortisation of $4.7 billion.

Barrick Gold shares gained 2.7% following the news while Randgold shares are up 6.8% in London. Randgold is not listed on the Johannesburg Stock Exchange.

Related Links
We set our office loose on Nescafé’s range of fancy instant coffees – and were surprised by the...
Russia is stockpiling gold as fresh US sanctions loom
Commodities are getting slammed as Turkey's economic crisis causes chaos in markets
Next on Business Insider
Pick n Pay is splitting into two types of store, one with cheap veg – and is coming to Mr D