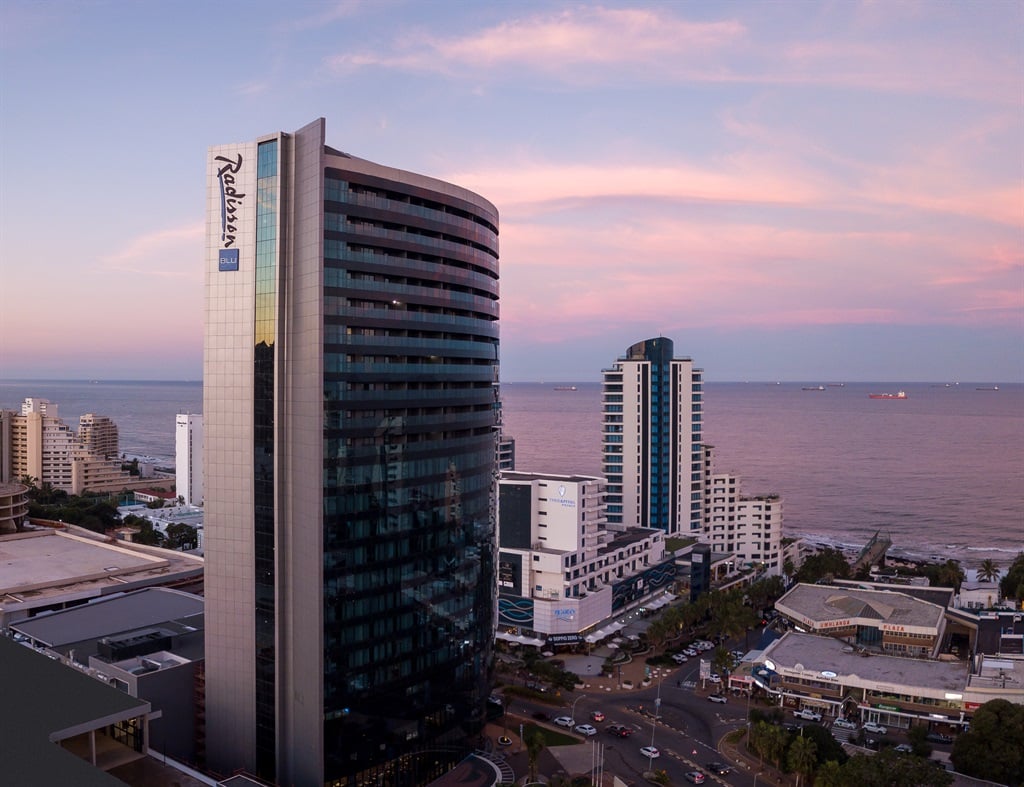 The first phase of the R4.5 billion Oceans Umhlanga mega development opened in Umhlanga, Durban on Friday, and the 28-storey skyscraper screams luxury.

The Radisson Blu hotel, spearheaded by KwaZulu-Natal moguls Vivian Reddy and Rob Alexander, is a five-star hotel that boasts 206 hotel rooms, 95 suites, a 36,000 square metre mall, and about 500 apartments. It is also said to be the first internationally branded five-star hotel to open in Durban since the Hilton Hotel since 1997.

Various room types are available to guests, including standard rooms, Superior rooms with a sea view, family room, executive room with lounge access and ocean view, junior suites and others.

According to Reddy in an interview with Moneyweb, the 28th floor of the hotel will have two of largest presidential suites in the province, at 600 metres square each, overlooking Durban’s Umhlanga Rocks. 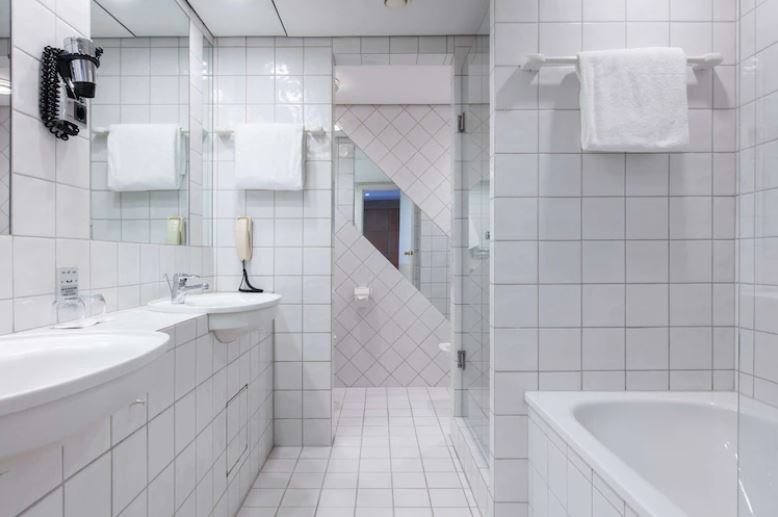 The hotel also offers eight state-of-the-art meeting facilities, with the ballroom accommodating 600 guests in cinema style. Guest can host weddings at the venue, but you may have to book two years in advance.

“We are turning [Radisson’s conference section] into an exciting wedding venue, and we’ve already got 30 bookings since our opening.

“The focus is going to be on weddings because weddings are very big. I’m involved with Sibaya Casino [and] we are booked out two years on for weddings,” Reddy told Moneyweb.

Before the pandemic, the project was meant to include a snow park, but is has now since been re-planned and will be replaced by a big entertainment area.

Though not disclosed yet, Ocean Mall is expected to have a Diamond Walk of its kind with luxury stores such as Gucci and more. “On the international brands, I’m not at liberty to tell you all the names of the brands as yet. But what I could say is that, if you look at Diamond Walk in Sandton City, we’ve got 80% of all the shops that are in Diamond Walk in the Oceans project,” he said.

Related Links
TAKE A LOOK | Global chain voco opened its first African hotel, in JHB – and we like it
TAKE A LOOK | Limpopo's getting a new 120-room hotel that's scheduled to open next year
LOOK INSIDE |Singapore's A380 first class suite that has a full bed and a private bathroom
Next on Business Insider
US expected to end Covid testing requirement for people flying into country as early as Sunday – report