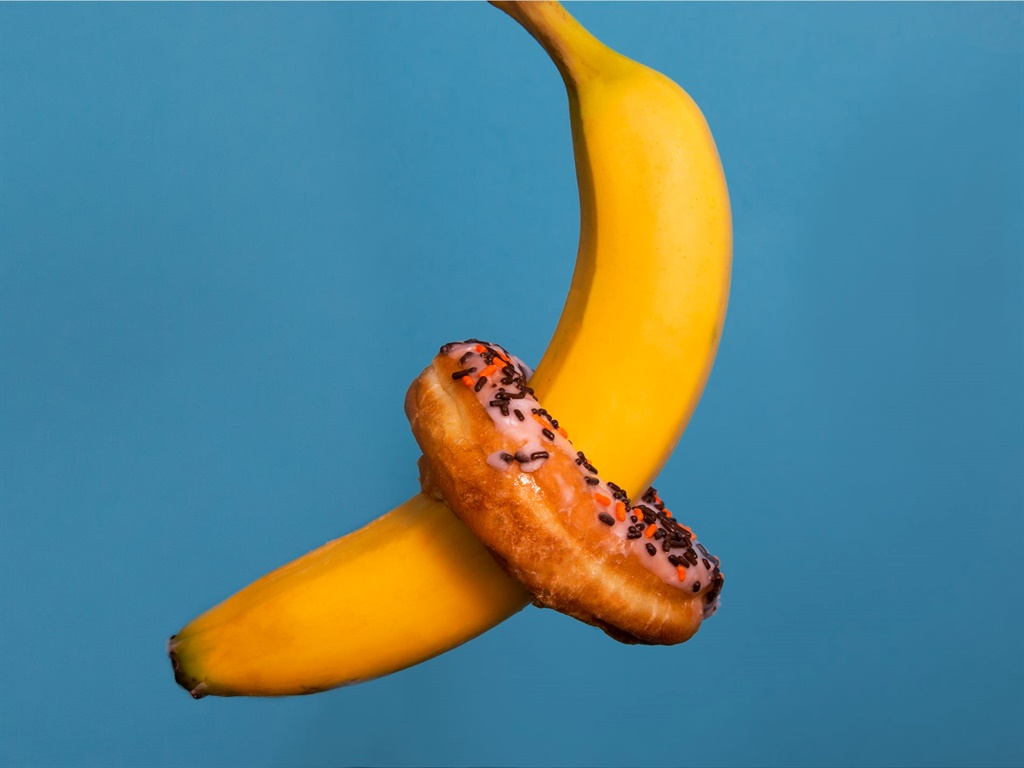 People will go through a lot to try and get their erections to last longer - but a radioactive c--k ring might be where people draw the line.

While standard c--k rings - rings made of silicon, metal, or other materials designed to be worn around the shaft of the penis - are already intended to help people maintain their erections by slowing blood flow back from their penis to the body, the product claims to use negative ions to help users maintain an erection even longer.

Grant Trent, an industrial electrician who collects radioactive paraphernalia, told Vice he was skeptical when he read about the sex toys use of negative ions - which have historically been linked to minerals that are natural sources of radiation like uranium and thorium.

Trent decided to order a R225 10-pack of c--k rings and test them to see if the negative ions had any impact on whether or not the toys were radioactive. Much to Trent's surprise, the ring "are actually radioactive but not dangerous," he told Vice.

Taken about by his findings, Trent tweeted photos of the rings and of their readings on his geiger counter, a machine designed to detect amounts of ionized radiation.

Funny enough the XXL packet I opened did average 400CPM(Read â€œIon Energy 400â€) but that may be a simple matter of coincidence or detector geometry. pic.twitter.com/WQ3Bd9lfaO

The rubber rings are made mixed with thorium, a natural source of radiation - but they aren't dangerous

Radiation has been linked to erectile dysfunction.

But, after doing some analysis, Trent found people who do purchase ShenZhen Yek's product shouldn't be concerned.

He determined that the material the c--k rings were made with had been "thoriated," or mixed with thorium, which is a natural source of radiation. But the small level of radiation shouldn't be any cause for concern.

"The rubber appears to contain a small concentration of chemically purified thorium. These things are only ever a few hundred counts per minute above background radiation, this is detectable but represents a negligible dose to any wearer," he told Vice.

While other types of radioactive sex products have been advertised in the past, there is no evidence that actually proves radiation helps with erection. Most research warns against radiation if erectile function is concerned.

Radiated condoms and watches were once very popular

While radiation in everyday items might seem strange, the practice was unknowingly common in the early 20th century.

Notably, there was a big trend of radiated watches so people could read the time in the dark, though they were later scrapped for health concerns.

Radiated condoms were also sold, promising a boost to sexual function, but they banned in 1940 for "false and misleading" health claims.

Certain brands of toothpaste, lipsticks, perfume, and even chocolate bars contained radiation at some point as well, eventually all being discontinued due to obvious health concerns.

Overall, the practice has for the most part disappeared only resurfacing on occasion.