This video of a bird — or is it a rabbit? — is going viral on Twitter, and people are seriously confused 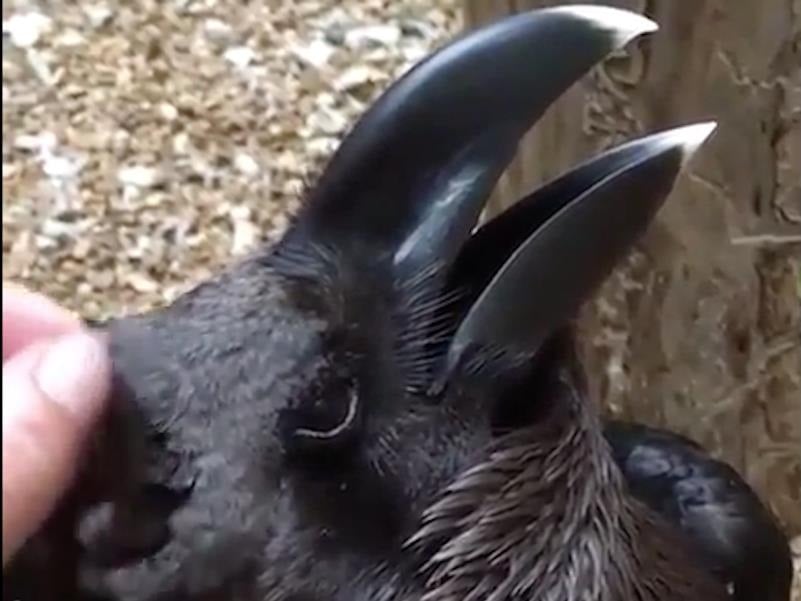 Is it a rabbit or a bird?
Imgur/Twitter

The internet loves a good optical illusion, especially when it involves adorable animals.

Imgur user HorseonaBike shared a video of an animal enjoying a head scratch. Imgur then shared the video on Twitter. But people couldn't tell if it was a rabbit or a bird.

I think there's something wrong with your rabbit. https://t.co/Llr6QQ6Nd1 pic.twitter.com/V4LHapsZD3

Rabbits love getting stroked on their nose pic.twitter.com/aYOZGAY6kP

This hurts my brain.

The video's trickery is similar to a the duck-rabbit illusion first published in a German magazine in 1892, then used by Joseph Jastrow in 1899 in his research on perception. Optical illusions that display two different things depending on how you look at them are known as ambiguous images or reversible figures. 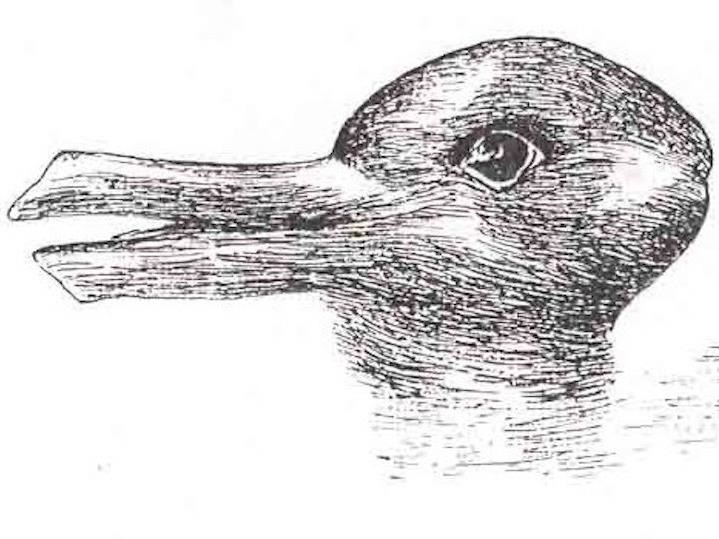 In the case of this viral video, the animal appears to be a bird due to the positioning of the supposed "ears" of the "rabbit." Rabbits' ears are on the sides of their heads, not one behind the other. The "ears" also don't appear to be fuzzy, indicating that the animal is indeed a raven or crow.

Related Links
Jeff Bezos took to the controls of some 'weirdly natural' giant robot hands, but could not solve...
Can you spot the bee in this flower-filled brainteaser?
An optical illusion of a 'moving' diamond is tripping out the internet. Here's how it works.
Next on Business Insider
Meet the Cape Flats mom steering kids away from gangs and towards food gardens