Sars says warnings it will cost R1,500 to bring your own laptop back into SA is a ‘hoax’ (but a TC01 form can only save time and trouble) 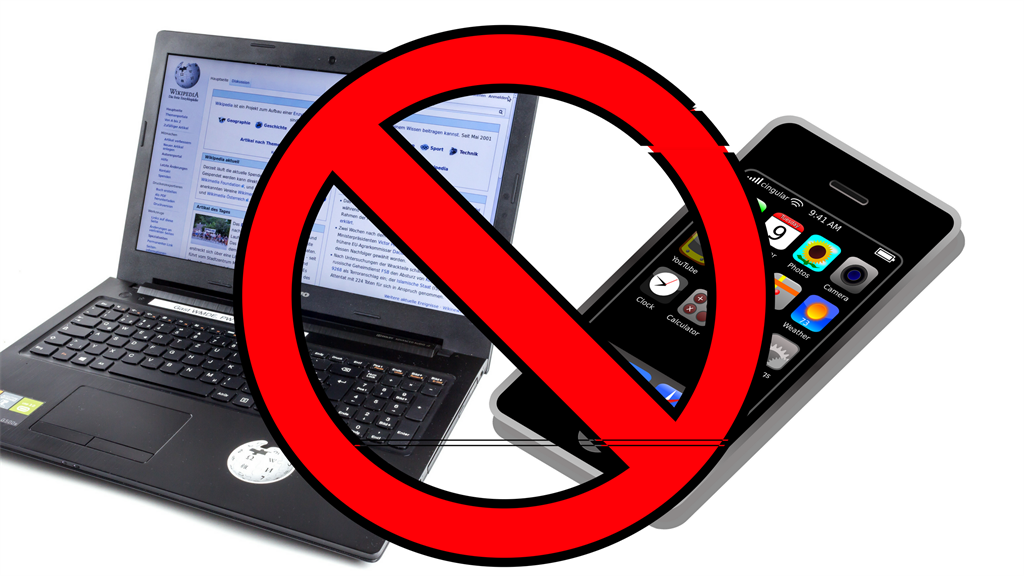 Personal devices do not have to be declared to a customs official when leaving or entering the country, the South African Revenue Service (Sars) says.

This after reports circulated that Sars is suddenly enforcing Apartheid-era legislation that demands South Africans register personal digital devices or high-value items before leaving the country, or risk paying penalties.

"I returned from Vietnam on Saturday and was made to pay R1,500 to bring my own laptop back into the country, although I have owned it for many years", Toler Wolfe-Coote wrote in a letter in the BusinessDay.

“[Personal devices] must now be registered before departure from the country if you want to bring it back in, with a DA65 form stamped and signed by them.”

South African authorities are now trying to charge R1500 when you return to the country with the laptop or camera that you’ve owned for years. Desperate for revenue or just another airport scam? pic.twitter.com/gXh8xeJzOc

But Beyers Theron, Executive at Customs & Excise Centre of Excellence at Sars, said the DA65 has been decommissioned for commercial travellers.

Passengers can complete a TC01 form which is an ‘escape route’ to ensure there are no hassles at customs, Theron said in an interview with Cape Talk.

The customs officer has discretion to accept such proof without the need for a TC01 through means such an invoice, insurance record, or even content on the device, Stark says.

In South African international airports, this customs desk is in international departures where travellers will need to hand their passports to the customs official, provide their flight number, and then the item’s type for a TC01 form.

The procedure has to be repeated every six months when the TC01 form expires.

“For frequent travellers, a quick 10-minute registration can save you hours of time and inconvenience so it makes sense to get to the airport earlier and declare your items,” Stark said.