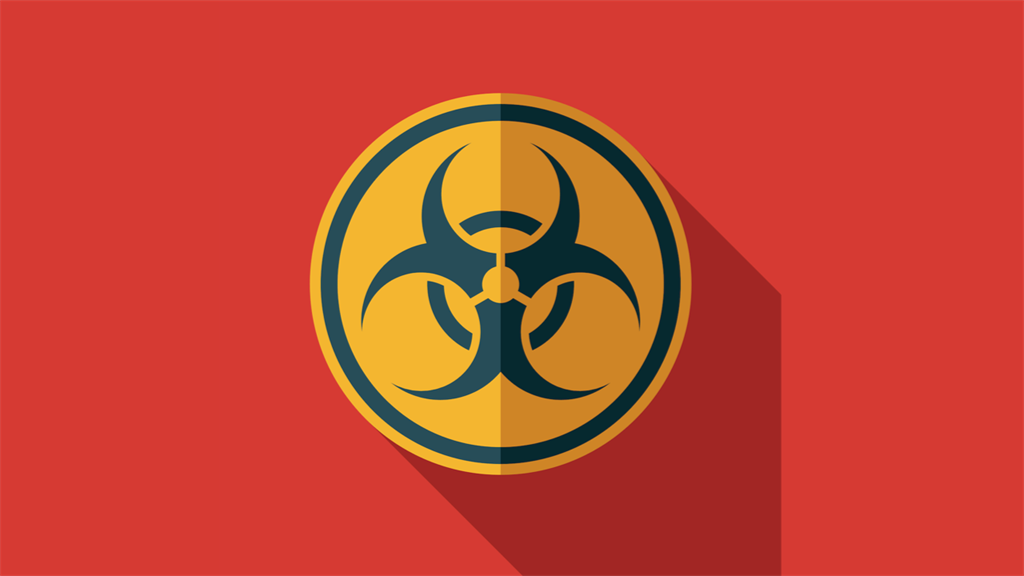 It is too early to tell, but South Africa could be at risk of losing R200 million in foreign currency spending – and 1,000 jobs, just in tourism – due to the novel coronavirus outbreak in China, according to a new estimate from PricewaterhouseCoopers.

And that's not counting the impact of tourists from other countries staying at home, as fears of the virus see the cancellation of events and trips around the world.

On Thursday PwC published an analysis on the impact of trade disruption South Africa is likely to face due to the Covid-19 virus, with a focus on tourism.

Many other South African industries will feel the effects of disruption in China and virus fears elsewhere, PwC said, ranging from mining companies that could see reduced demand for ore to retailers who could have trouble getting product into their stores.

But previous disease outbreaks point to a clear and direct impact on tourism. Both Severe Acute Respiratory Syndrome (Sars) in 2003 and swine flu in 2009 saw a decline in travel, PWC said, with Chinese arrivals in SA down around 15% after the swine flu outbreak.

But things are different this time.

"While South Africa has not instituted travel bans for Chinese nationals, Beijing has banned outbound group travel from China. The country’s aviation regulator also instructed local airlines to offer refunds to passengers wanting to cancel their travel," PwC pointed out.

"As such, the decline in Chinese tourist arrivals in South Africa could be more than 15% in 2020 – we just don’t know yet."

Assuming a 15% decline, PwC estimates that will translate to R200 million in Chinese tourist spending lost, which in turn would mean 1,000 tourism and hospitality jobs would be under threat.

But tourism beyond China is likely to affected.

"The number of Chinese tourists — and the South African jobs that they create — are actually small compared to the impact of other major origins countries in Europe and North America," the analysis quotes Pietro Calicchio, the hospitality & gaming industry leader for PwC South Africa, as saying.

"However, disruption in the Chinese economy will have a much wider impact on global travel and the local hospitality industry. For example, the postponement of international sporting events and cancellation of large conferences and trade shows will impact on conference venues, hotels, restaurants and other businesses that operate within the hospitality sector."