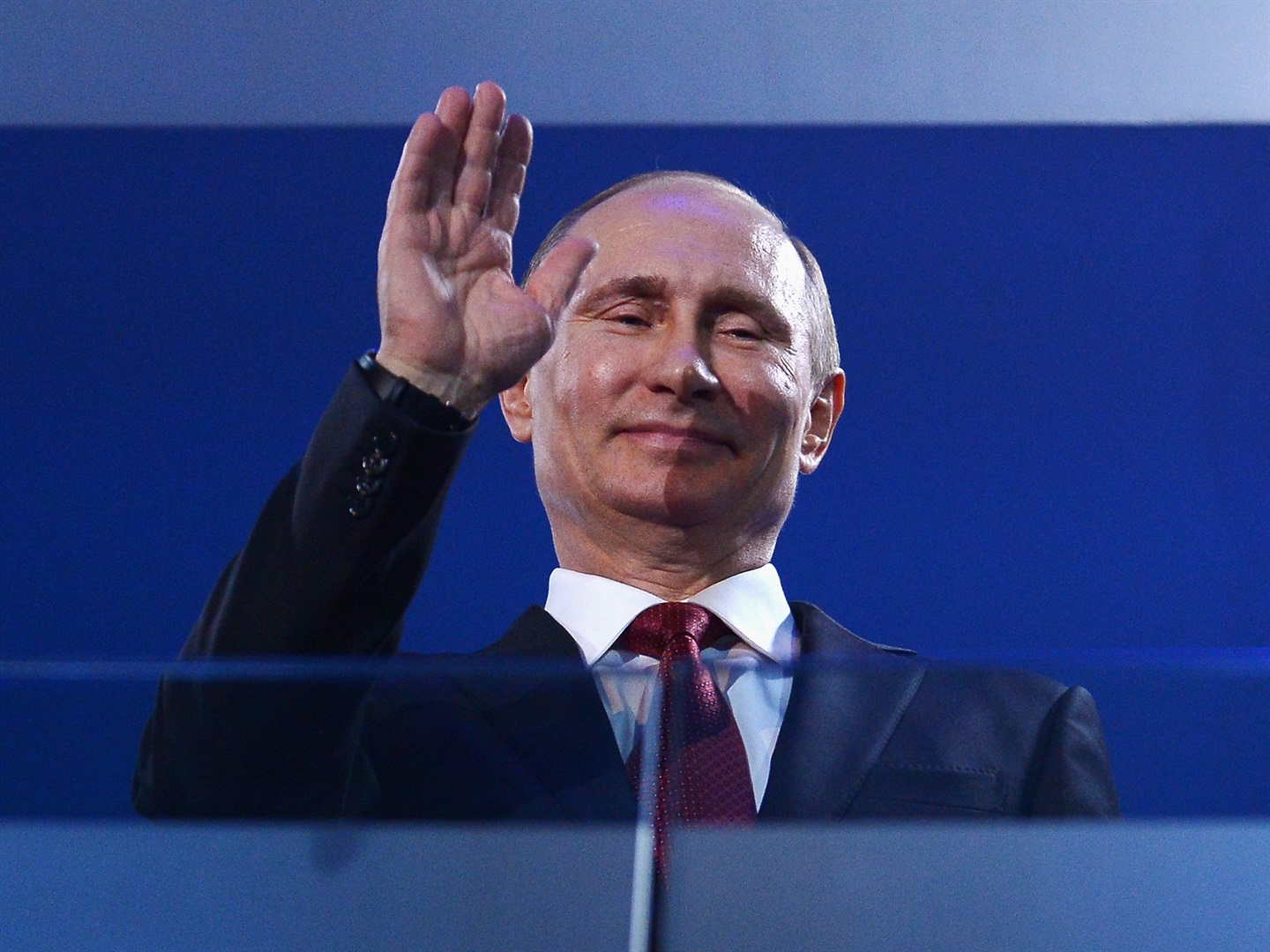 Russian President Vladimir Putin said the West is unlikely to cut itself off the country's oil and gas for a few years.
Dennis Grombkowski/Getty Images

Russian President Vladimir Putin said it'll be several years before the West can stop using Russian oil and gas, Interfax reported, citing a meeting between the leader and young entrepreneurs on Thursday.

"In terms of rejecting our energy resources — this is unlikely over the next few years," said Putin, per Interfax.

Putin's comments came amid forecasts of bumper revenues for Russia's oil and gas exports this year. Oil prices have risen about 50% this year and are trading at 13-year highs amid tight supplies that predated the war, with a strong recovery in demand as the coronavirus pandemic eased. The war in Ukraine adds to supply concerns, as heavily sanctioned Russia is a major energy producer.

The gains in energy prices could bring sales of Russian oil and gas to $285 billion this year — 20% higher than the country's $235.6 billion takings from oil and gas in 2021, according to a Bloomberg Economics report earlier this month.

Despite broad and sweeping sanctions against Russia in many areas, the European Union remains reliant on Russian natural gas and has not sanctioned imports of the fuel. Top economy Germany currently gets about 35% of its natural gas from Russia and plans to wean itself off the imports by 2024, the country's economy minister said in a March 25 press release.

The EU has agreed to slash 90% of its Russian oil imports by the end of this year. The US banned Russian energy imports in March. Still, countries like China and India are buying discounted Russian oil, undermining international sanctions.

Amos Hochstein, the US special envoy for energy affairs, told senators Thursday that Russia is raking in more money from oil and gas exports than before it invaded Ukraine. He urged India to refrain from buying too much Russian oil.

Putin appeared to know he has some leverage from Russia's energy resources for now.

"The volume of oil is decreasing on the worldwide market, prices are rising — that is all," he said, per Interfax. "Companies' incomes are increasing in monetary terms. Everyone sees this, everyone understands this."