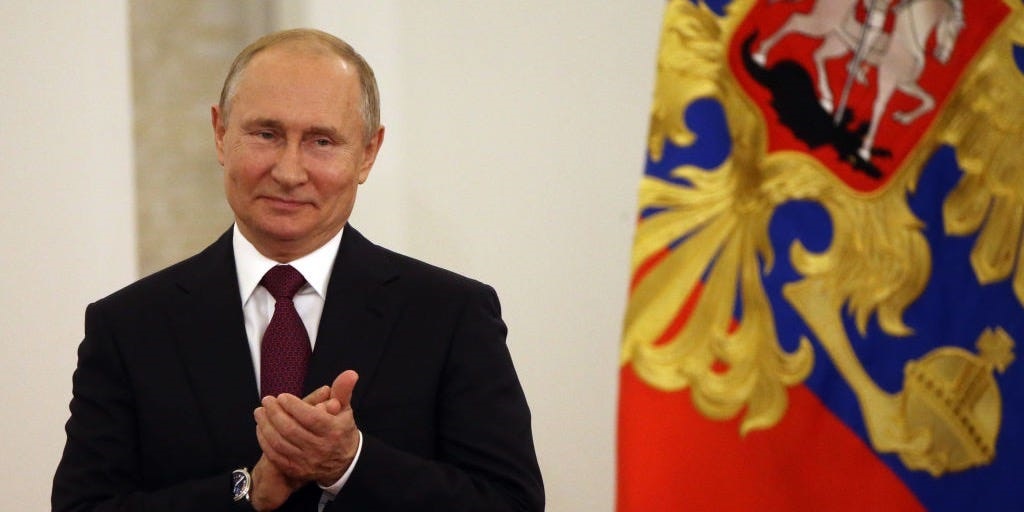 Russian President Vladimir Putin says his government has approved the world's first coronavirus vaccine, and even given his daughter a shot of the treatment, despite concerns that the product has not been properly tested.

"I know that it works quite effectively, forms strong immunity, and I repeat, it has passed all the needed checks," Putin said on Tuesday, according to Reuters.

He said he hoped Russia would soon start mass-producing the vaccine, and added that one of his two daughters had been given the treatment.

That daughter – he did not specify which – had a slight temperature, of 38 degrees centigrade, but it quickly abated, he said.

"She’s feeling well and has high number of antibodies," Putin said according to the Associated Press.

The Russian health ministry's move to roll out the so-called Gamaleya vaccine, funded by the Russian Direct Investment Fund (RDIF), as quickly as possible has raised concerns because it has not yet undergone Phase III trials, which are considered essential to guarantee the safety of a vaccine.

Analysts have suggested that Russia's desire to be seen as a global scientific leader is behind a politically-driven push to distribute a vaccine, with the possibility of corners being cut in the process.

“As far as I know, a vaccine against the coronavirus infection has been registered this morning (in Russia) for the first time in the world,” Putin said according to a translation from state broadcaster RT. “I thank everyone who worked on the vaccine - it’s a very important moment for the whole world."

"I hope our foreign colleagues' work will move as well, and a lot of products will appear on an international market that could be used," Putin said, according to CNN's translation.

Deputy prime minister Tatyana Golikova said Russia would start vaccinating medical staff in August, with plans to roll out the vaccine to the general population starting in 2021.

"This is a Pandora’s Box and we don’t know what will happen to people injected with an unproven vaccine," ACTO executive director Svetlana Zavidova told Bloomberg.

Funders RDIF described such comments as an attempt by Western pharmaceutical companies to quash competition, and vowed that no shortcuts would be taken.

ACTO represents multinational pharma groups that conduct clinical trials in Russia, including some working on their own version of a vaccine for Sars-COV-2.