Psychosis may increase a person's risk of getting the coronavirus 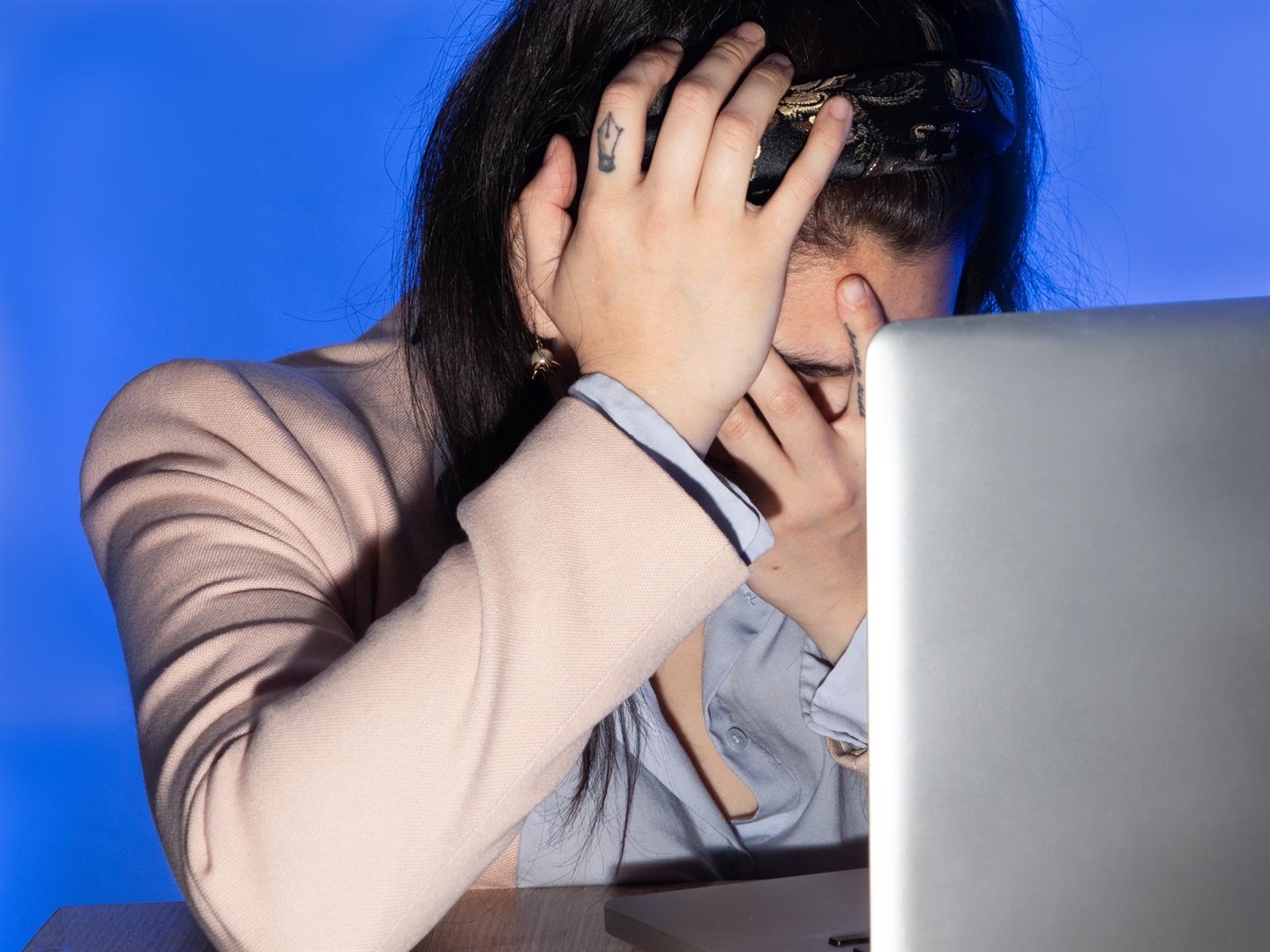 As experts grapple to understand how the coronavirus is affecting our mental health, there's new evidence that one population might be especially vulnerable: people with psychosis.

Psychosis is a mental health symptom in which someone becomes disconnected from reality, and they may have trouble understanding what is real and what is a delusion.

Writing in a new study for the journal Schizophrenia Research, experts at three universities said previous pandemics and epidemics in the last 15 years have shown two troubling trends: the stress of an outbreak leads to more psychosis diagnoses, and people with psychosis are more vulnerable to the disease itself.

The researchers say their findings, the result of studying 14 previous papers, show a clear need for nuanced support, and understanding that not everyone interprets public health messaging the same way.

People with psychosis may be at a higher risk of viral infection, research suggests

One side effect of psychosis, stress-related or otherwise, could be making people more vulnerable to infection, according to the research, a collaboration between The University of Melbourne, La Trobe University, and the University of Warwick.

Since psychosis can make people feel disconnected from reality, they may have more difficulty understanding and following health guidance such as social distancing, wearing masks, or keeping consistent hygiene habits.

"This research shows that their thoughts around contamination, and their understanding around concepts such as physical distancing may be different from the wider population," Dr Ellie Brown, research fellow at Orygen youth mental health center at the University of Melbourne and co-lead author on the study, said in a press release.

That can be especially true when psychosis is accompanied by other risk factors, such as homelessness or lack of access to medical or mental health care.

As a result, the study, published May 6, concludes that more research is needed to understand how best to support people with psychosis, and prevent them from becoming ill or transmitting the virus to others.

Rates of psychosis increase during viral outbreaks, according to research

Previous studies on outbreaks of SARS and MERS found that patients who had exposed to the disease had psychological symptoms, including hallucinations and other signs of psychosis.

This suggests that the physical and psychological stress of getting sick, or the fear of that happening, could increase risk of psychosis.

The current pandemic might lead to a small but significant number of coronavirus related incidents of psychosis, Brown said.

"Covid-19 is a very stressful experience for everyone, particularly those with complex mental health needs," Brown said. "We know that psychosis, and first episodes of psychosis, are commonly triggered by substantial psycho-social stresses. In the context of Covid-19, this could include stress relating to isolation and having to potentially remain within challenging family situations." It's not simple to ascertain whether psychosis is caused directly by coronavirus-related stress or something else, since a wide variety of factors (including genetics) play a role in mental health. However, studies have started to draw links.

Brown and her colleagues reviewed a recent observational study from China that found, since the Covid-19 pandemic broke out, incidents of psychosis were up 25% compared to the previous year's data.

One case report described a 31-year-old man in Malaysia with no previous history of mental illness or substance use who was brought to police after carrying a knife and speaking strangely, including saying the world was going to end.

The man calmed down after being treated with anti-psychotic medication. Doctors learned that prior to the incident, he had been extremely overwhelmed about the coronavirus, including fear for his personal safety and that not enough was being done to stop the spread of the disease, according to the man's brother.

Another case report, not included in Brown's review, a 43-year-old healthcare worker in Germany was brought to the emergency room in March after he reported hearing voices blaming him for not taking care of his patients and putting his neighbours and family at risk of the disease.

He also believed he had been infected with the virus through a Chinese message on the texting service WhatsApp. The man had previously been hospitalised twice for paranoid psychosis, in 2011 and 2019, but doctors theorised that stress and media coverage of coronavirus may have played a role in his symptoms.