Sony's PlayStation 5 will launch on 12 November, ushering in a new era of gaming alongside Microsoft's new Xbox Series X and Xbox Series S.

The power of new console hardware, like the PlayStation 5, allows developers to further push the boundaries of what is possible in their games. Sony says the PS5 will eventually be capable of 8K resolution graphics, and the console's new solid state hard drive allows for faster loads and much larger game worlds than previously possible.

In the past, building games to utilise the strength of a new console typically meant leaving its predecessor behind, but both Sony and Microsoft have pledged ongoing support for the PlayStation 4 and Xbox One, respectively. The PS4 is the bestselling console of the current generation with more than 100 million sold, and many of the hit games planned for PlayStation 5 through 2021 will also be available for PS4 owners.

This year's blockbuster games, like "Cyberpunk 2077," "Marvel's Avengers," "NBA 2K21,"and "Watch Dogs Legion," will be available first on PS4, but the PS5 versions will receive major graphical enhancements and other improvements. Similarly, some of Sony's own upcoming PlayStation exclusives will still be playable on PS4, like "Spider-Man: Miles Morales" and "Horizon Forbidden West." "Marvel's Spider-Man" was one of Sony's biggest PlayStation 4 exclusives and the series will continue with a new entry starring Miles Morales. Marvel fans will recognise Miles from the 2018 film "Into the Spider-Verse" and years worth of comic book appearances.

"Marvel's Spider-Man: Miles Morales" will once again take place in New York City, one year after the events of the first game. Miles will have his own unique spider powers, like invisibility and a venom blast that generates an electric shock.

If you haven't played "Marvel's Spider-Man," you can get a remastered copy of the game if you buy the $70 (R1,192) Ultimate Edition of "Miles Morales." Though there are some clear similarities between the two games, Developer Insomniac said "Marvel's Spider-Man: Miles Morales" is a stand-alone adventure, in a similar fashion to "Uncharted: The Lost Legacy."

Last year Sony used an older version of "Spider-Man" to show off how fast the PS5 can load its map of New York City when compared to the PS4. FromSoftware's "Dark Souls" games have earned a legendary reputation among hardcore gamers for their difficulty, but the series' origin actually dates back to a small PlayStation 3 exclusive called "Demon's Souls" released in 2009.

Despite its heavy influence on recent action games, "Demon's Souls" has never been released outside of the PS3, while "Dark Souls I" and "Dark Souls II" enjoyed remasters and graphical upgrades on newer consoles.

The dungeon crawling gameplay and haunting visuals of "Demon's Souls" have been remastered for the PlayStation 5, with developer Bluepoint Games promising to rebuild all of FromSoftware's original game from the ground up in 4K resolution. "Astro's Playroom" is a sequel to "Astro Bot Rescue Mission," a virtual reality platforming game released for the PlayStation 4 in 2018. The new game won't require a PlayStation VR headset, and will come pre-installed on the PS5 for free.

Sony says the "Astro's Playroom" will show players how to use the special features of the PS5's DualSense controller as they guide their little robot across four different worlds. Sackboy, the mascot of Sony's "LittleBigPlanet" series, is getting his very own game for the first time on PlayStation 5. Unlike "LittleBigPlanet," which primarily focused on creating your own 2D platforming stages, "Sackboy: A Big Adventure" will allow a full 3D range of motion and a set of premade levels for up to four players.

Sony has confirmed that "Sackboy: A Big Adventure" will be available on PlayStation 4, as well as PS5. "Godfall" is an action RPG with an emphasis on fast-paced melee combat. Players will be able to choose from five different weapons and 12 different armour sets that define your fighting style. Players unlock new armour and improvements as they progress, and "Godfall" won't have microtransactions or the frequent changes of popular "loot-shooter" games, like "Destiny 2."

Up to three players will be able to team up in "Godfall," and it's one of the few PlayStation 5 games that won't be available on PlayStation 4. "Destruction Allstars" is a vehicle combat game that pits players against each other in a vicious demolition derby. While the emphasis is on your car, drivers will be able to hop out their vehicle to avoid elimination and regain the upper hand by hopping in another car on the course. "Ratchet & Clank" has been a PlayStation exclusive series since 2002, and "Rift Apart" is the first new entry since 2016, when the series was rebooted and adapted into a movie.

Ratchet and his robotic sidekick Clank have invented a wide range of weapons and gadgets to battle the evil Nefarious and his cronies. In "Rift Apart" Ratchet will travel through space and time to stop the evil Dr. Nefarious from tearing the universe apart, using a mix of platforming and run-and-gun skills to progress through each new world.

The game will also feature a new playable character, but her name has yet to be revealed. "Horizon Zero Dawn" marked the debut of a new PlayStation franchise on PS4, pushing the boundaries of the console with its impressive visuals. "Horizon Forbidden West" continues the open world adventure series on a new continent, with players once again assuming control over the huntress Aloy in a post-apocalyptic version of the western United States, including regions of San Francisco, Utah, and the Yosemite Valley.

The creators of "Horizon Forbidden West," Guerilla Games, says the haptic feedback of the PS5 controller will let players feel the resistance of Aloy's bow while aiming, and it will have special interactions when fighting against machines and humans.

Sony has confirmed that "Horizon Forbidden West" will be available on PlayStation 4, as well as PS5. The 2018 reboot of "God of War" was one of the PlayStation 4's most critically acclaimed titles, earning multiple "Game of the Year" awards with its polished gameplay and story presentation. Sony teased the game's sequel during its September PlayStation 5 event with a logo and the word "Ragnarok."

Not much else has been confirmed so far but we should be seeing more of the new "God of War" in 2021. "Gran Turismo" is Sony's seminal racing franchise, with each new entry in the series pushing the limits of the PlayStation hardware. Sony has confirmed that "Gran Turismo 7" will incorporate ray-tracing visual effects, 3D audio, and haptic feedback using the PS5's Dual Sense controller.

Those are the PS5 exclusives announced so far, but you can see even more upcoming PlayStation 5 games below. 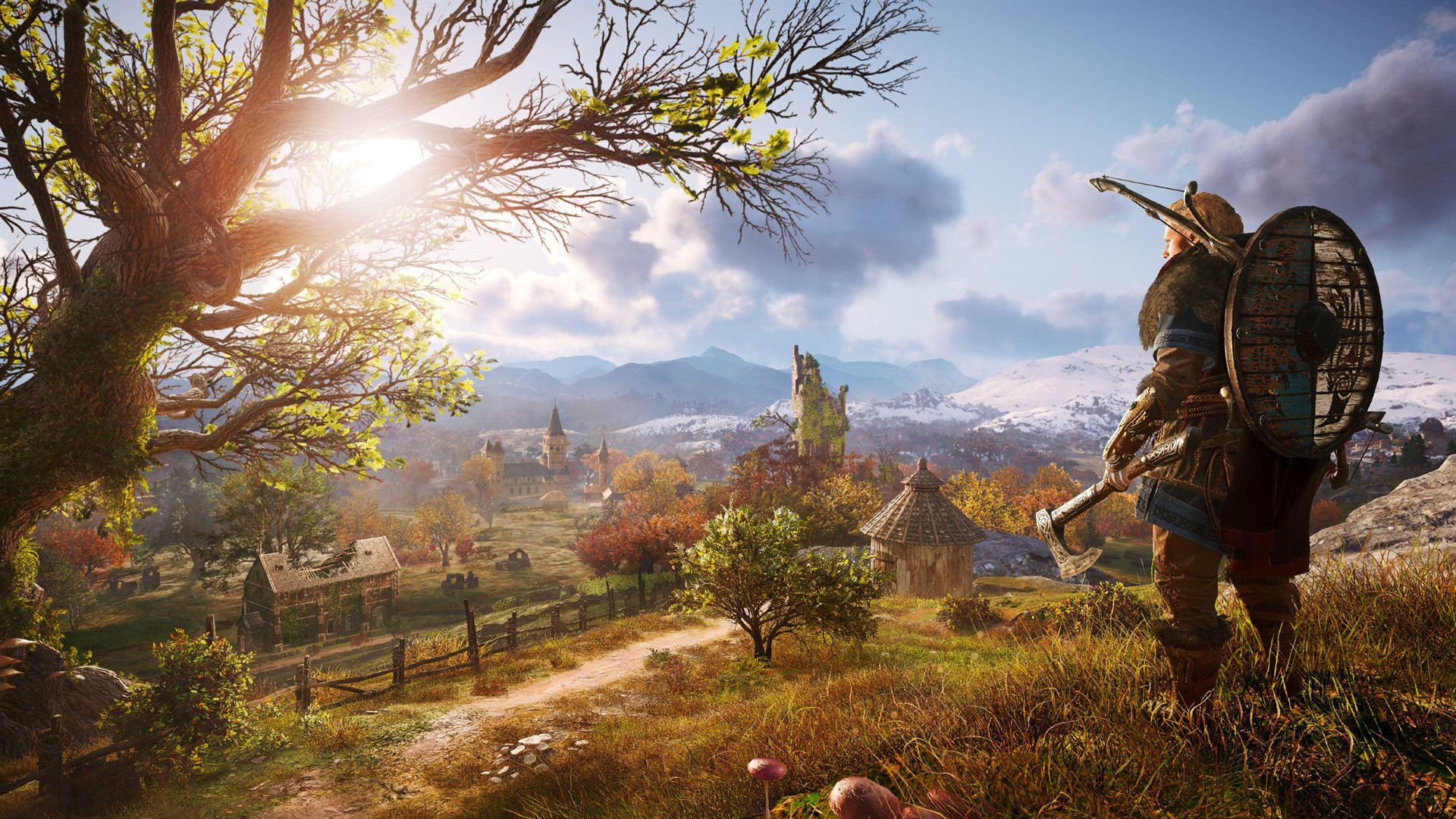 "Yakuza: Like a Dragon" — via PS4 backwards compatibility on 13 November, PS5 version TBD 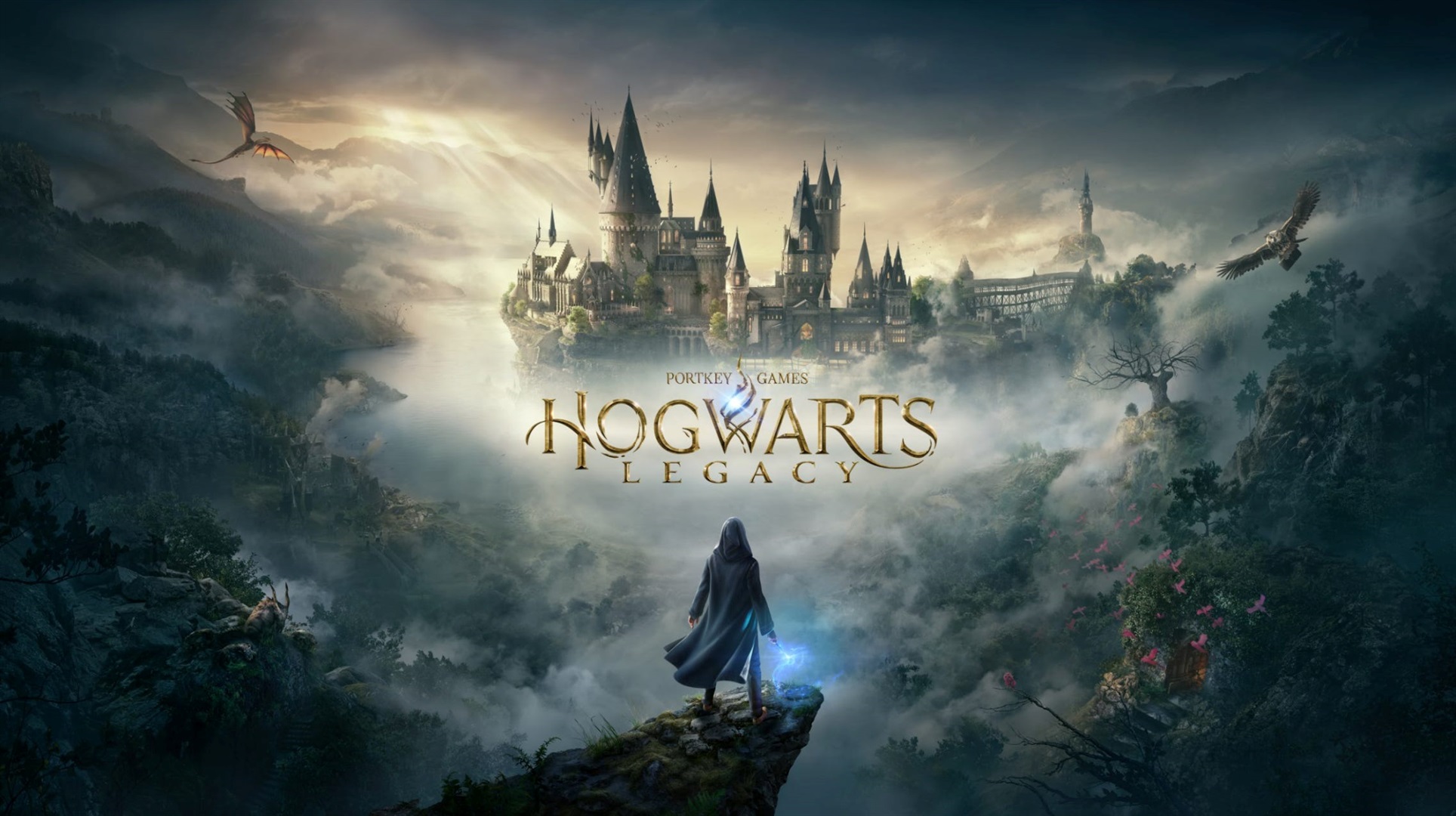 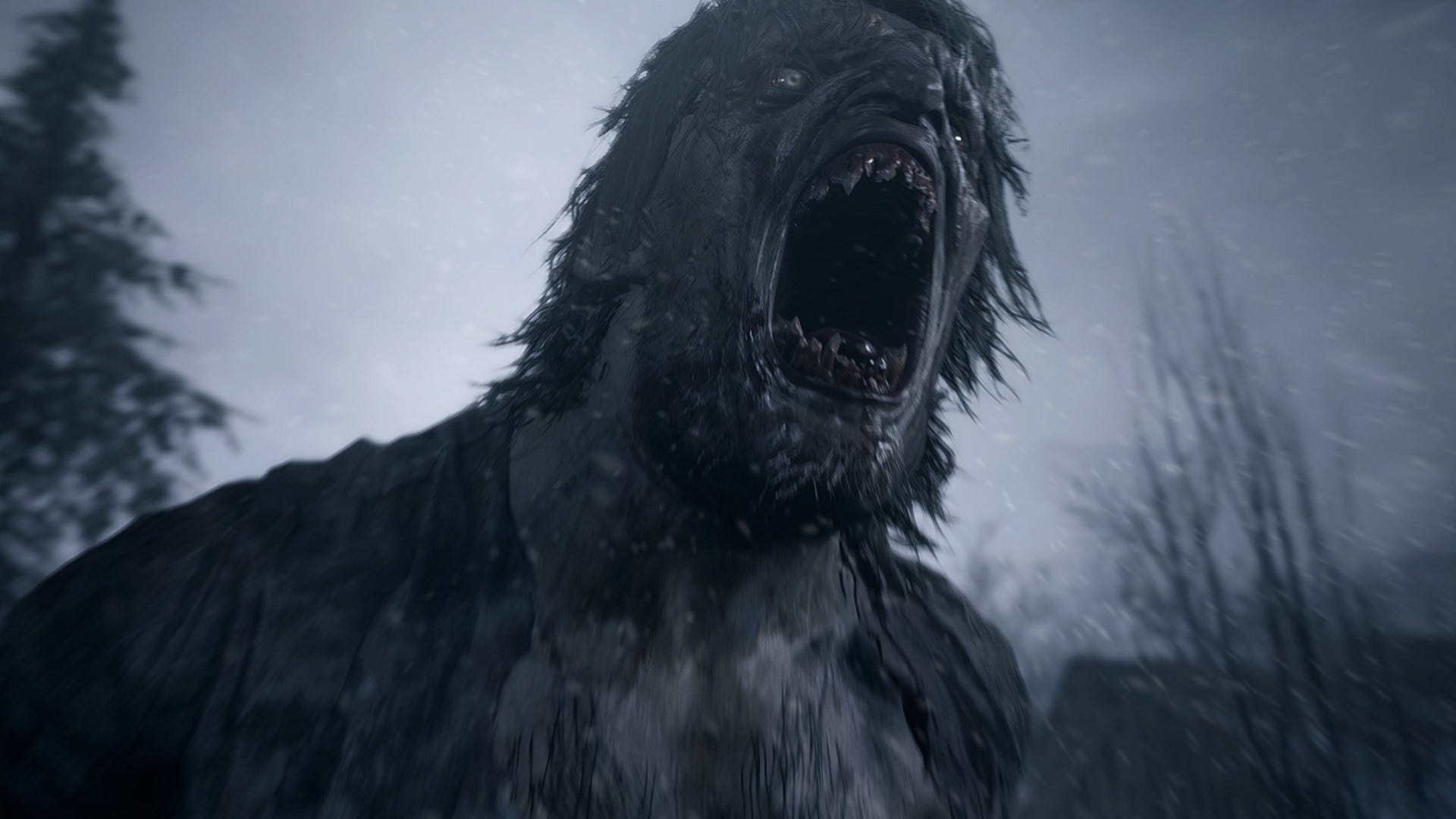