After R400,000 in bills, a family’s medical aid was cancelled – now a court says the scheme must pay 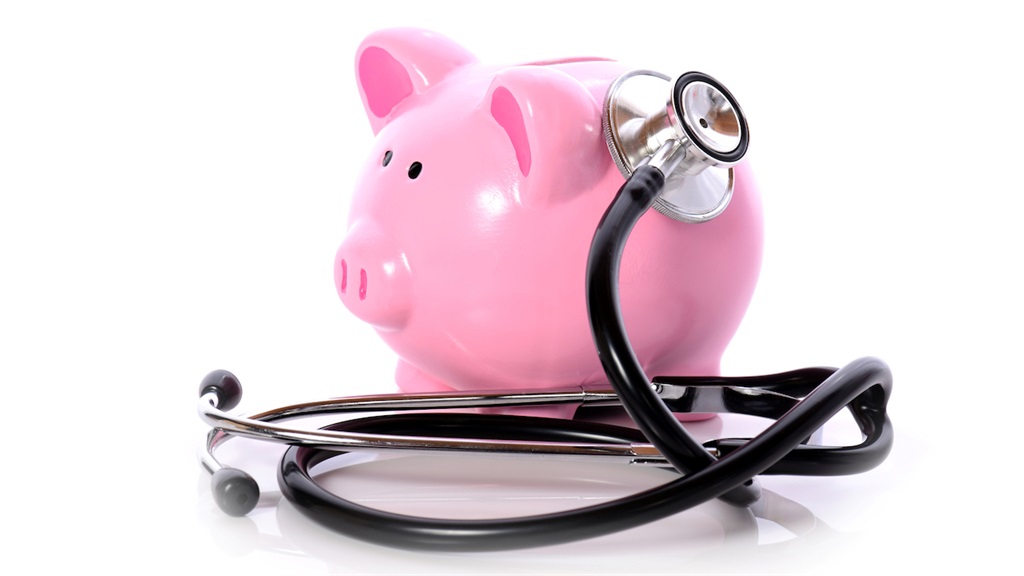 Profmed must un-cancel the membership of a family who ran up R400,000 worth of medical bills in their first year on the scheme, and pay their claims based on normal criteria, the high court ruled this week.

Medical schemes are not entitled to cancel membership because someone failed to mention minor conditions on application, the high court in Cape Town said – even if that is what an appeal board for medical schemes said.

Profmed terminated the membership of the primary member, and so her dependents, in November 2016, ten months after they had joined. It also refused to honour bills for "several medical procedures" that ran to hundreds of thousands of rands.

It kicked her out, Profmed later argued, because she had failed to disclose medical procedures in 2015, procedures of the sort that would have allowed it to properly calculate her risk as a member.

Other than prescribed minimum benefits, which must be covered in full for every member of a scheme, medical aids can imposed specific periods of up to 12 months before accepting the risk for pre-existing conditions. They can also deny membership for a failure to disclose a material condition – and that is the only basis on which membership can be cancelled.

Both the Council for Medical Schemes and an appeal board agreed that Profmed had the right to kick the family out and leave it to face its own bills, but they got the law wrong, the court said.

"There is no duty on a prospective applicant for medical insurance... to disclose a condition that is immaterial or non-existent, said acting judge James Lekhuleni.

Also, "most importantly", said Lekhuleni, the member had been helped to fill in her forms by a representative of Profmed, who had full access to her medical records.

Profmed must now pay its "contractual commitments", the court ruled, as well as the costs of the legal challenge.

Related Links
Medical schemes spent so little in 2020 their extra reserves can cover SA’s entire vaccine bill
South African medical aid members are paying 55% more out of own pockets than 5 years ago
R408 for a GP and R4,131 for a surgeon: Here’s what average medical events cost in SA
Next on Business Insider
The next recession will be mini compared to the last 2 — and feel completely different