These are some of the products a panel considered – but rejected – making VAT free, including mango achar and life-saving medicines An expert panel’s report into zero-rated value-added tax items (VAT) was released by the National Treasury on Friday afternoon.

The panel, which included experts from the universities of Stellenbosch, the Witwatersrand, and Cape Town, was appointed after former finance minister Malusi Gigaba increased VAT from 14% to 15% in February.

SEE ALSO: Bread prices are falling as South Africans switch back to pap

The panel considered a list of 66 products to be zero-rated, including mango achar and medicine, based on submissions it had received from members of the public.

READ: The 18 biggest mistakes you can make on your tax return this year

The final list of recommended zero-rated products is estimated to cost the National Treasury R4 billion in lost revenue if fully implemented.

Here are some of the products the panel considered – but did not recommend should be excluded from the 15% tax. 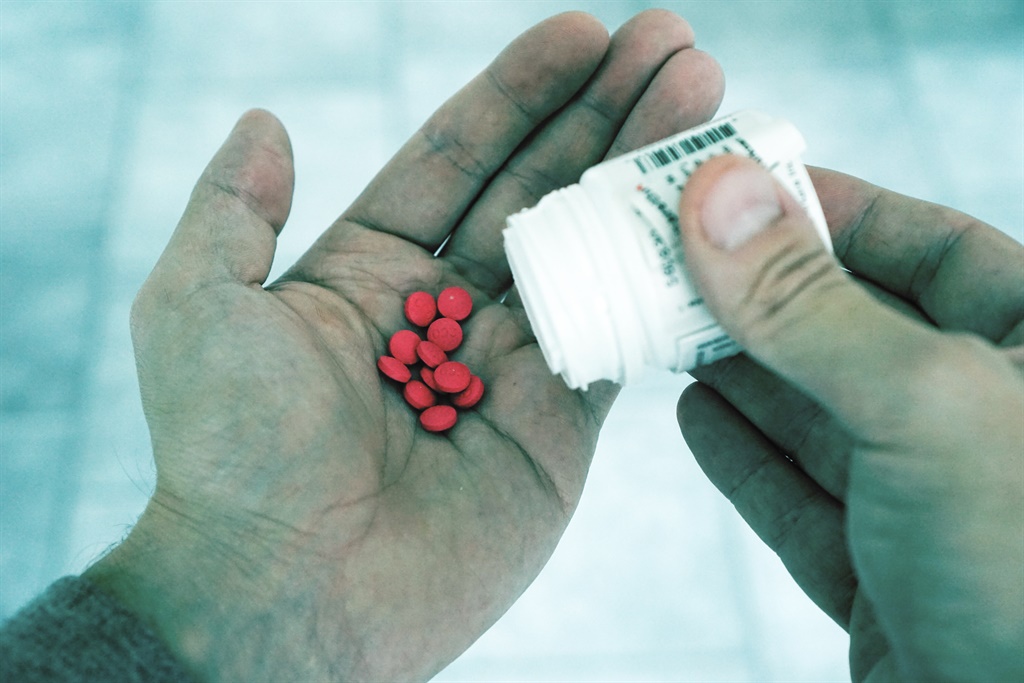 The panel rejected a proposal to make poultry VAT-free, saying it might cost Treasury 10% of additional revenue the 1% VAT increase brought. The Red Meat Industry Forum’s proposal to the panel that all red meat be VAT free was not even investigated by the panel. The report didn't specify whether the submission was made to make bottled water or municipal water VAT-free. Pieter Joubert, a mango farmer and atchar manufacturer from Tzaneen, suggested that the Panel recommend that atchar be zero-rated. His suggestion was also supported by a submission from the South African Subtropical Growers’ Association. In total five submissions were received to make Mango atchar zero-rated. The panel recommended that baby food and formula should not be zero-rated after it received several submissions over fears of public health. Formula use is specifically associated with higher death rates in low-income countries, where households do not have access to clean water and where the high cost may lead parents to dilute it excessively, the report said. Related Links
A tax on eggs just jumped by 50% – but producers say you probably won't pay more
The 18 biggest mistakes you can make on your tax return this year
Important: These 6 things have changed this tax season
Next on Business Insider
SA’s security companies are getting special rules for using drones, with 6 months to comply