Princess Keisha, an American model who married into Nigerian royalty, has spoken about the racism she says she and her family have experienced while living in London.

Keisha and her husband Prince Kunle starred in the second episode of the documentary series "Stacey Dooley Sleeps Over," which aired on the UK's W channel on Monday, May 10.

British broadcast journalist Dooley visits the most extraordinary families across the UK throughout the series. Keisha's episode centered around her 7-year-old daughter Dior's career as a child model, and how the family has adjusted to life in London over the past four years after previously living in New York.

"In the US, police officers and just white people in general can just flat out murder a Black person and not even go to jail for it. Whereas here, the racism is here but it's passive aggressive, just like England. Everyone here is passive aggressive," Keisha said in the documentary.

In the US, Black people were nearly three times more likely to be killed by a police officer than white people and were 1.3 times more likely to be unarmed than white people, according to data collected by Mapping Police Violence. Only .01% of all police killings in 2020 led to charges being filed against the officer and even fewer led to convictions. Recent high-profile news stories, such as the killing of Breonna Taylor where officers were not charged in her death, sparked nationwide protests.

Keisha went on to explain how what she calls "passive aggressive" racism is different in the UK.

"We were in Chelsea for three years - I can probably count on one hand the number of times somebody said hello. I'd say, 'Hi, good morning,' and they'd look at you as if you were about to grab their bag or something," she said.

Keisha told Insider that her former neighbors were "perplexed" by her family because they didn't fit into their preconceived image of what Black people should be. She said they didn't think it was possible for Black people to be wealthy. 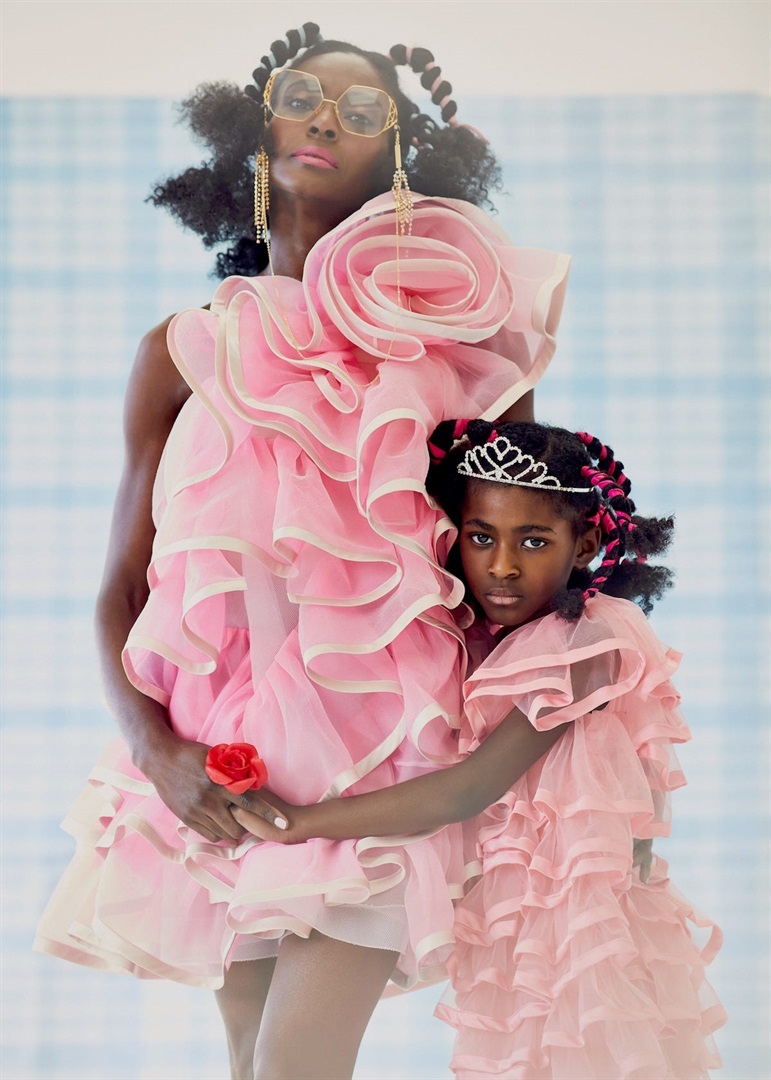 "Some of the people that lived there, in their minds, they assumed the Black and brown people lived in the council estates, and that the white people were wealthy," Keisha told Insider.

"If you're English and white and at a country club, you never question how your friend who is white managed to pay to get in. But then you question a family that's Black or Indian," she said.

Keisha added that she didn't believe everyone in Chelsea was racist, and that some of the treatment she received may have been because she was an outsider in a tight-knit community.

"They were very cold because they didn't know who we were," she said.

It's Keisha and Kunle's choice to keep their royal status quiet. Kunle's position within the Arigbabuowo ruling house in Nigeria was barely mentioned in Dooley's documentary.

The couple's daughter - whose full name is Princess Adediora Isabella Nicole - doesn't use her royal title during her modeling jobs or during her daily life.

"We wanted to leave our status out of it, as we felt this wasn't about us," Keisha told Insider. "Dior is booking jobs because she's a star in her own right, not because she's the daughter of royalty."