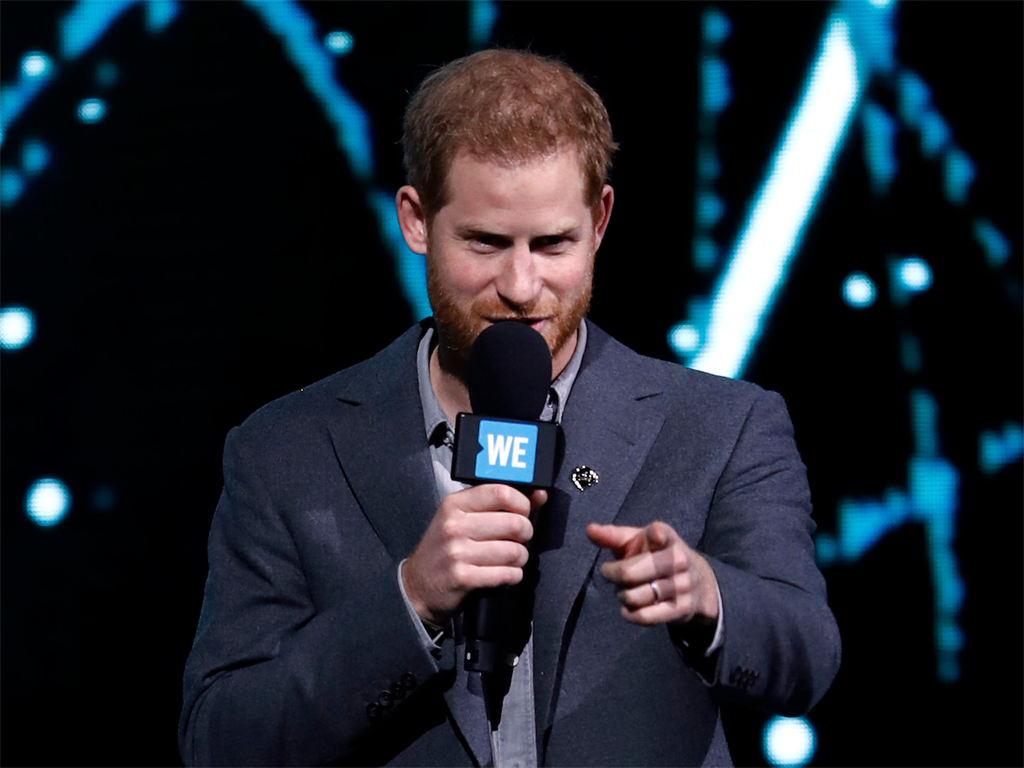 Prince Harry reportedly chartered a R115,000 helicopter just days before giving a speech on the damaging impact of climate change.

According to The Sun, the prince travelled by helicopter from London to Birmingham for a royal engagement on Monday, March 4.

Just two days later, The Duke of Sussex urged 12,000 young fans to take actions against society's "damaging" way of living while speaking at WE Day at Wembley's SSE Arena.

Read More: Here's how Prince Harry, Meghan Markle, and other royals sneak out of Kensington Palace without being spotted

He said: "Climate change is a humanitarian issue, not a political one, and one where we've been far too slow in waking up to the issues and acting on the damaging impact our ways of living are having on the world.

"We now have the facts, the science, the technology and the ability to save not just our planet, but ourselves."

When INSIDER contacted Kensington Palace about The Sun's report, a spokesperson said: "Travel decisions are based on a number of factors, including effective use of time, security and minimising the impact on others, while ensuring the full schedule can be delivered."

It's not the first time a member of the royal family has faced criticism for their choice of travel.

In February, The Duchess of Sussex was challenged by environmental activists after she boarded Amal Clooney's private jet from New York to London, The Sun reports.

"Private air travel obviously comes with a huge carbon footprint," a spokesperson for environmental campaign group Friends of the Earth told the newspaper.

"Perhaps for future trips the Duchess could consider less carbon-intensive modes of travel."