Prince Harry and Megan Markle are inviting more than 2,000 ordinary people to their wedding 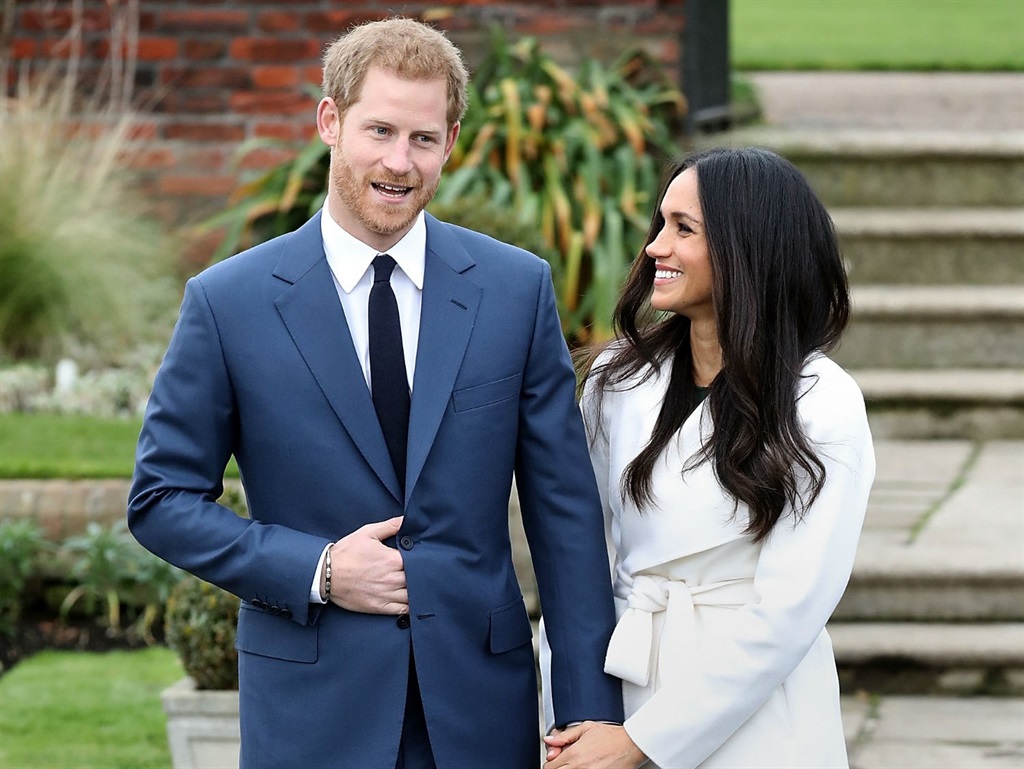 Chris Jackson/Getty Images
Prince Harry and Meghan Markle have announced that they will be inviting over 2,000 members of the public into the grounds of Windsor Castle to watch par of their wedding.

Kensington Palace announced this morning that Harry and Meghan said that they "want their wedding day to be shaped so as to allow members of the public to feel part of the celebrations too.

"This wedding, like all weddings, will be a moment of fun and joy that will reflect the characters and values of the bride and groom."

The people chosen will be invited into the castle ground to watch the couple arrive. They'll also be able to watch the carriage procession as it departs from the castle.

The ceremony itself, inside the castle's St George's Chapel, will have a more exclusive guestlist.

Here's how the extra invitees will be chosen:

In total 2,640 people will be invited into the grounds, this will include 530 members of The Royal Households and Crown Estate.

The couple will marry on May 19 at St. George's Chapel at Windsor Castle