14 photos of Prince Charles' cheekiest moments throughout the years Prince Charles' laughter has been captured in many photos.
Ben A. Pruchnie/Getty Images

It doesn't happen often, but it's always refreshing to see a member of the royal family captured in a moment of candid amusement or plain old silliness. Fortunately, Prince Charles of Wales, the heir to the throne, has been regularly entertaining commoners for decades.

Here are some photos of some of Prince Charles' funniest moments.

His awkward run-in with an eagle is incredibly memorable. During he and his wife Camilla, Duchess of Cornwall's visit to the Sandringham Flower Show in 2015, a large eagle began fiercely flapping its wings, startling the Prince.

Even royals have their fair share of bad hair days. On a particularly windy day in 2008, photographers captured the prince's hair slightly out of place. For a brief moment, his hair resembled that of a mohawk.

He seemed delighted when he shook hands with a carrot. In 2014, Prince Charles visited the Military Families Resource Centre and met with volunteers. He seems pretty delighted to be shaking hands with individuals dressed up as a banana and a carrot.

He posed for a "Doctor Who" photo. During a visit to Worq Co-working space for Young Entrepreneurs in 2017, Prince Charles took a walk through a giant Tardis replica.

He and his wife held smitten koalas. The prince and his wife took a moment out of their 2012 royal tour of Australia to hold some koalas.

He enjoyed a casual pint. In 2015, he held up a glass during a visit to Glan yr Afon Arms, a pub supported by Pub is the Hub.

Pub is the Hub is the prince's not-for-profit initiative "dedicated to improving community services and activities." One of their many goals includes helping up and coming beverage-related businesses to obtain pub licenses.

He had a laugh about being served a cup of tea with two spoons. He seemed to find it funny when he was mistakenly served a cup of tea with two spoons during a 2016 visit to The Prince's Trust centre.

He and his wife cracked up about a performance. 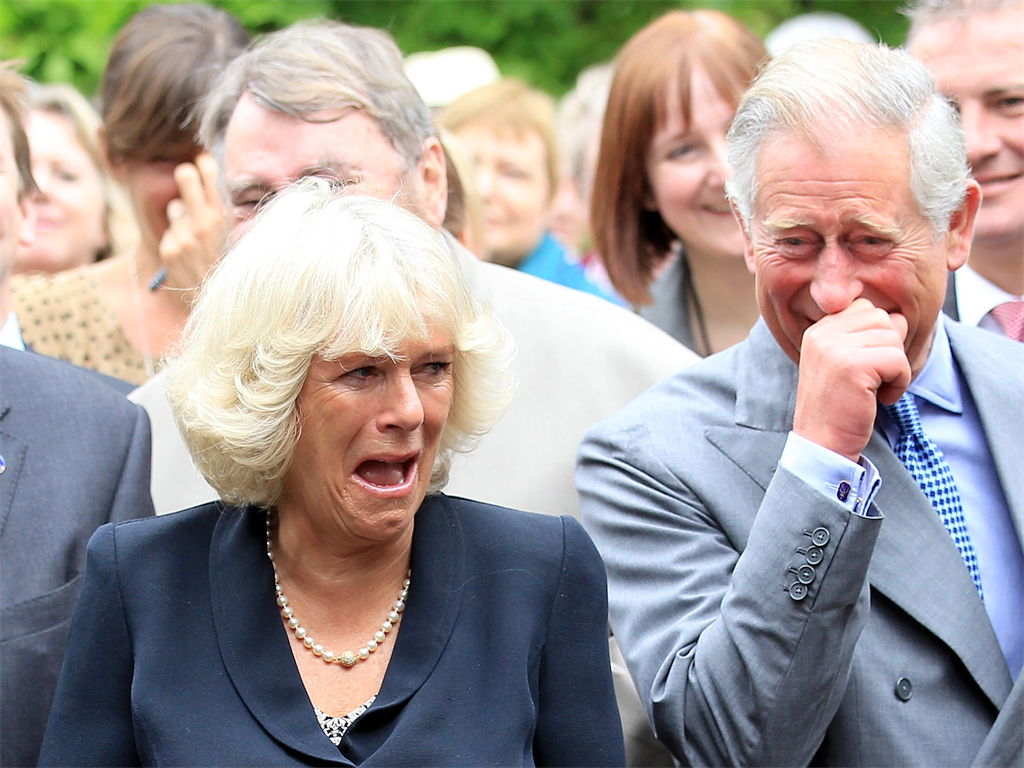 In 2010, the pair attended The Garden Party to Make a Difference at Clarence House. They seemed to be laughing quite hard at the performance of Henry Dagg's "Cat Organ."

He seemed thrilled to be riding a motorbike. During a reception to honour of the 500th Anniversary of the Royal Mail service, Prince Charles posed on a vintage motorbike that had been used for delivering telegrams.

He got a big kiss on the cheek from a Spice Girl. "When [Prince Charles] came along ... Because there are some very cheeky members of the [Spice Girls] ... Geri gave him a big squeeze on the bum," Mel C told radio hosts Nova's Fitzy and Wippa.

"And she'd put so much red lippy on and she gave him this big smacker [kiss] so of course, the pictures were brilliant. It was such a smart thing to do, PR-wise, back in the day."

He stopped to smell the roses In 2008, the prince stopped to sniff some roses while leaving the famous poet John Milton's cottage.

He paused to pet a stylish pup During his visit to Barnard Castle, the prince stopped to pet a stylish puppy.

He rocked a balloon hat. 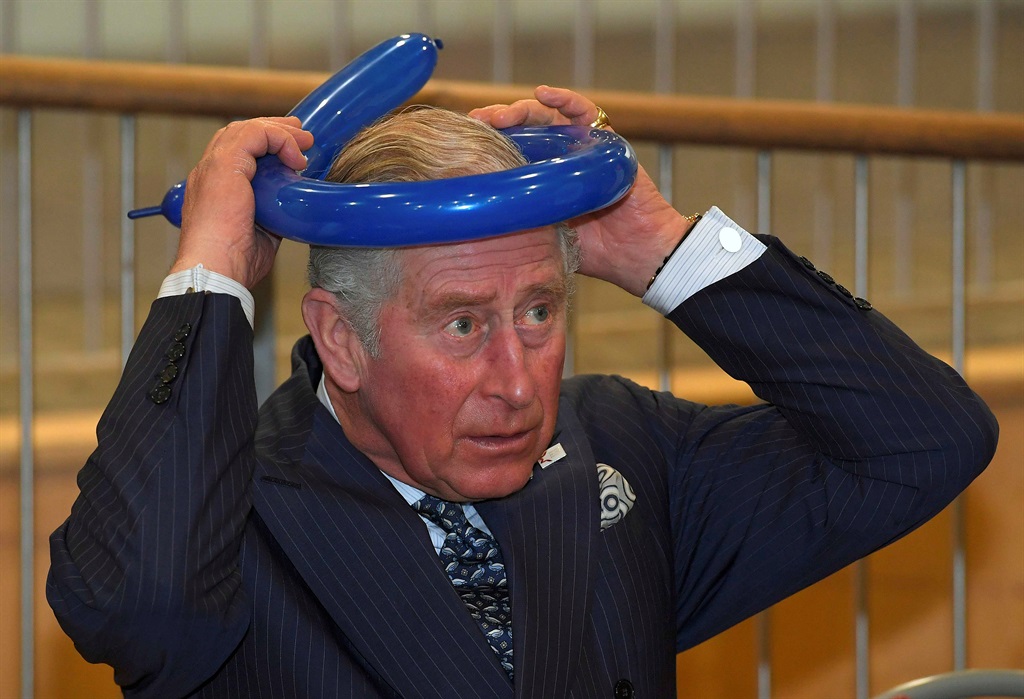 While visiting a school in 2017, Prince Charles learned how to twist a balloon into a hat. He even tried on the hat that he made.

He got a souvenir for his grandson. During the 2013 Whitstable Oyster Festival, Prince Charles stopped to pick up a tiny shirt for his grandson, Prince George.