Hazmat suits and fans on webcams: This is what English Premier League games look like now After an enforced 100-day break amid the coronavirus pandemic, the English Premier League returned on Wednesday night.

First Aston Villa and Sheffield saw about a scoreless draw at Villa Park, before Arsenal was comprehensively beaten 3-0 by Manchester City at the Etihad Stadium.

Some things were the same as before - David Luiz is still making mistakes, Aston Villa is still struggling to find the net, and Kevin De Bruyne is still the best midfielder in world football.

Action on the pitch aside, however, there were plenty of things that were very different about football in the coronavirus era, all of which gave us an insight as to what top flight encounters might look like for the foreseeable future.

Water breaks are permitted midway through each half for the players to rehydrate. Teams are also allowed to make five substitutes, as opposed to the regular three. Teams can only make the substitutes at three points in the game, however, to stop there being too many additional stoppages to the matches.

Players must keep their distance from officials as much as possible. That means no crowding around him when a decision goes against you!

They are also being encouraged to avoid handshakes and close contact during celebrations. 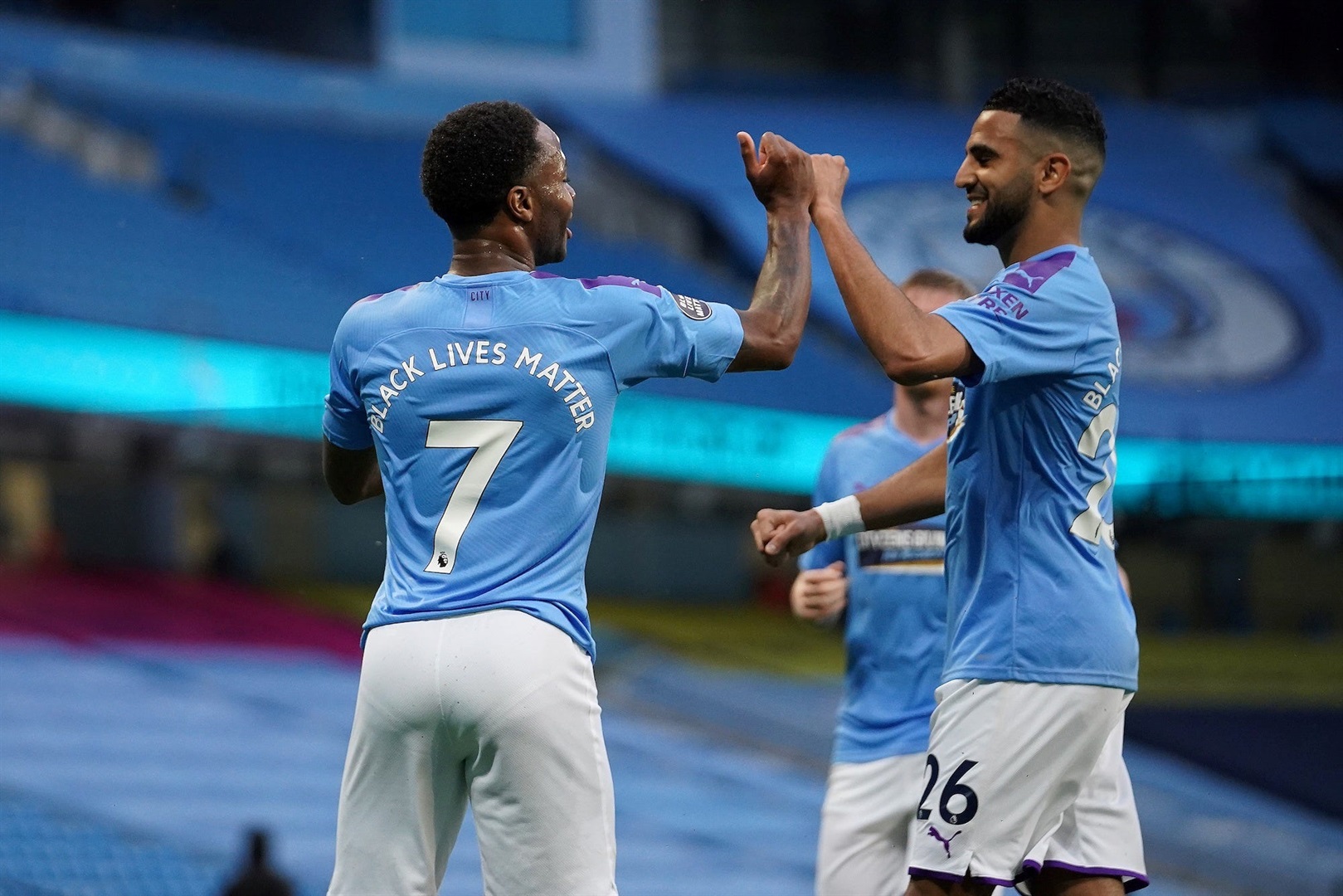 Though not everyone is complying ... 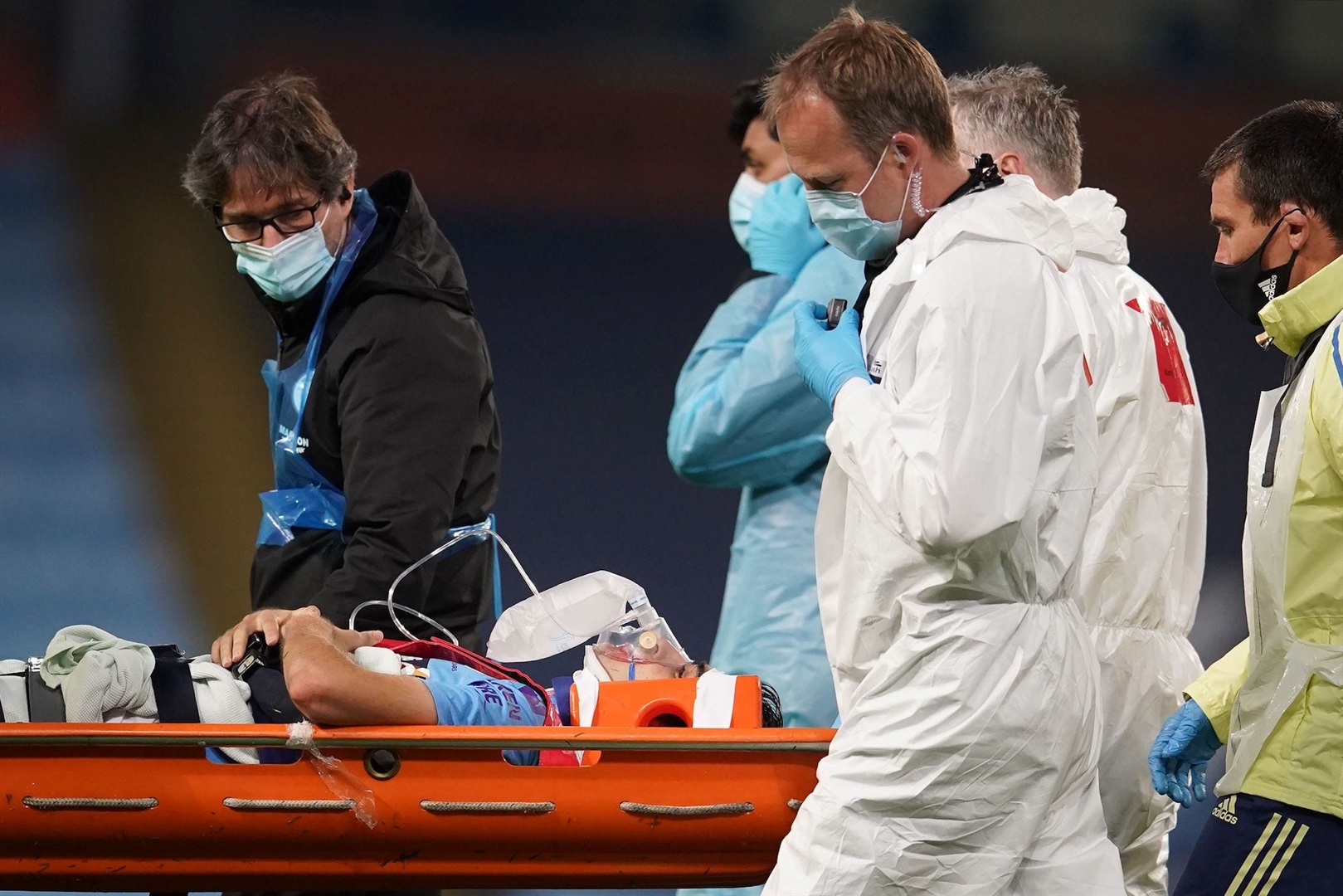 In partnership with EA Sports' FIFA, Sky Sports is pumping bespoke crowd noises and chants into the stadiums.

We enjoyed the effect, but as ever, the internet was quick to turn the change into a meme.

Fans are also present, just on giant screens, to try and make the atmosphere more realistic. 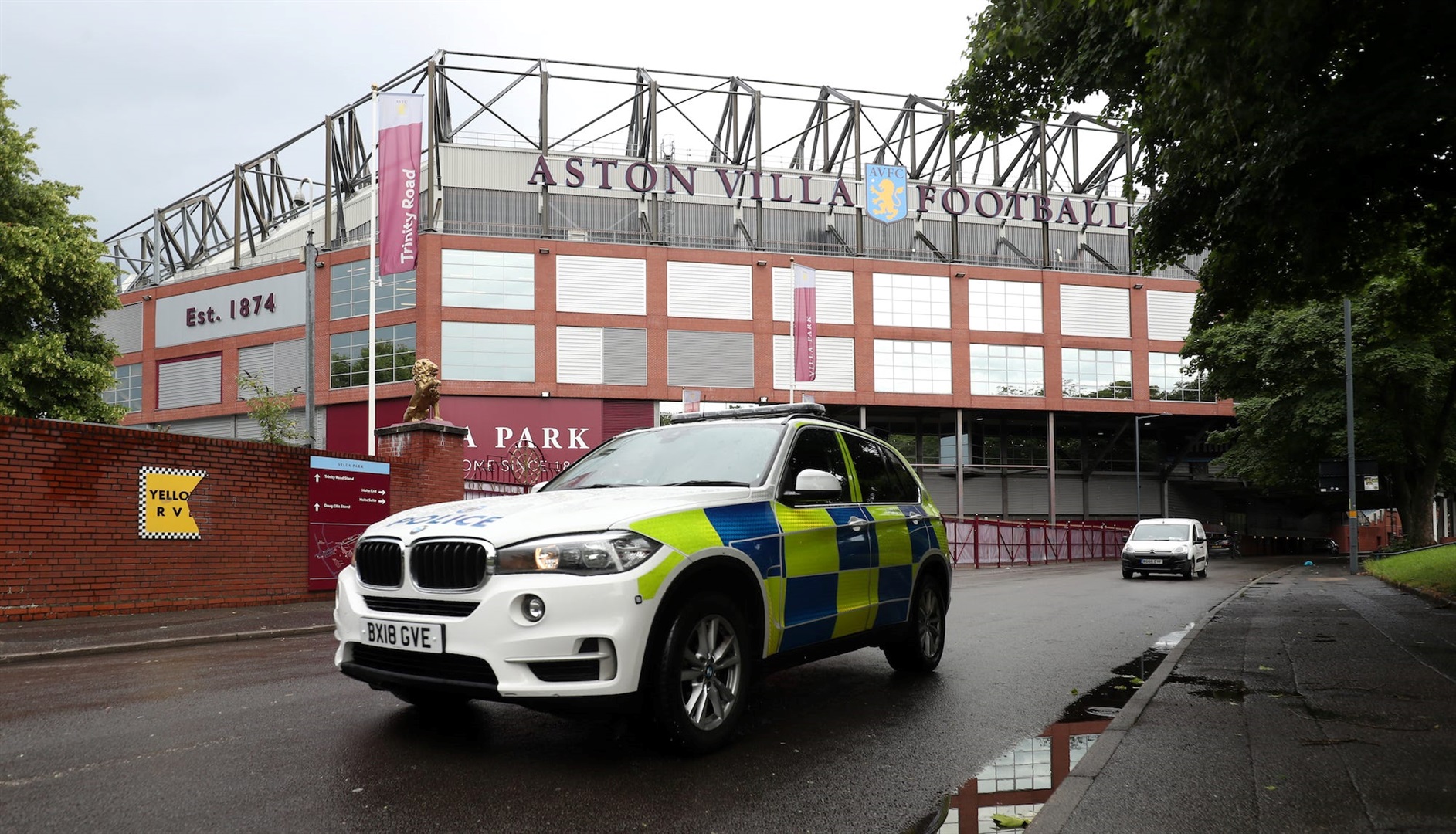 So most are stuck watching the action on the television at home. Except this brave pair, who set up camp in the wind and rain to support Aston Villa from outside Villa Park. Balls must be disinfected each time they leave the field of play. It's not just the balls. Corner flags get the same treatment too. 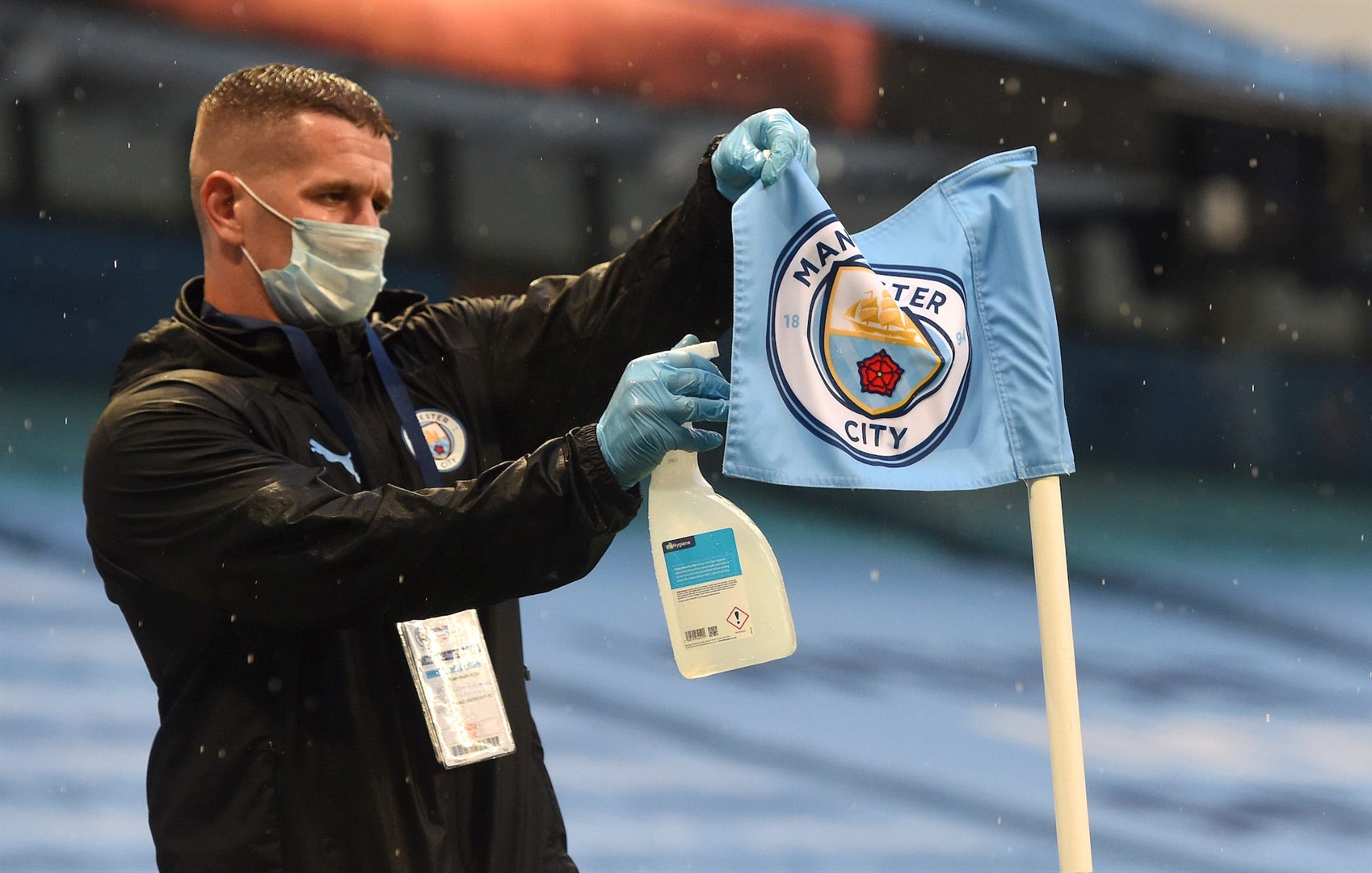 Sanitising stations are available for everyone to use. Only a limited amount of media are allowed into games, and they must adhere to social distancing protocols. And they must then conduct interviews with players from at least two meters apart. 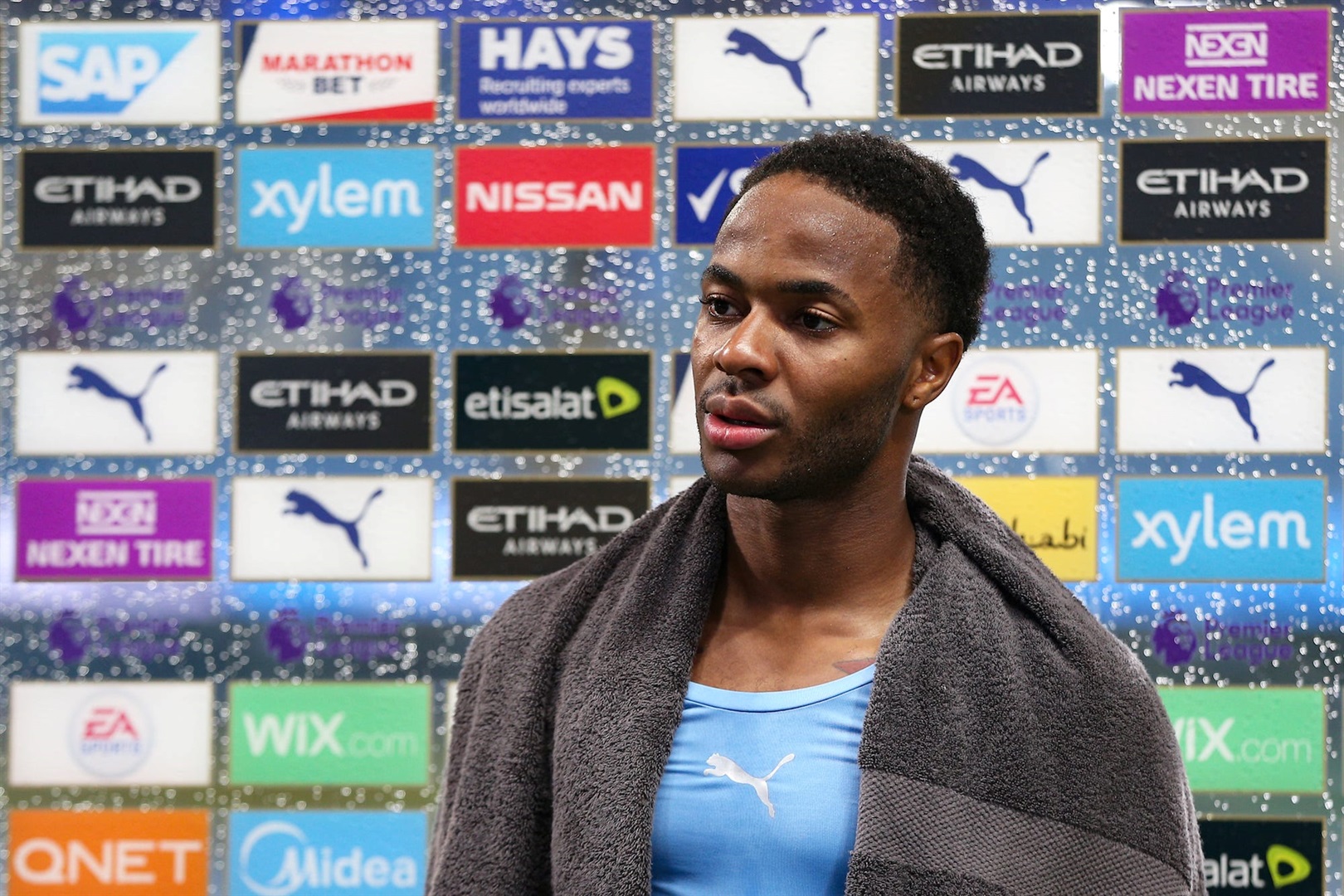 In total, only around 300 people, players included, are being permitted into games. While it isn't the Premier League we are used to, we are just glad it's back.