There is no further probing to be done into the 1 December Powerball draw that resulted in the winning combination 5, 6, 7, 8, 9, and 10, the National Lottery Commission (NLC) says.

The regulator on Thursday confirmed to Business Insider South Africa that it now considers all to be well with that result.

Instead of investigating the eyebrow-raising sequence of numbers, the NLC has recommended that operator Ithuba launch an educational campaign on how numbers are drawn, amid "public scrutiny".

The sequential number selection has made headlines around the world, not least of all for the fact that it yielded 20 winners, despite predictions that people would not bet on such a result.

The NLC said it had received a report on the draw from Ithuba, and stressed that every part of the process of drawing numbers, from design through to execution, is subject to testing and auditing.

South Africans have remained unconvinced, though, with some threatening legal demands for the details of the winners of the draw in order to see who benefitted.

Auditors have reputation skin in the game, though the Lotteries Commission is in the room

Auditing lottery draws – and convincing a sometimes sceptical public of their random nature – is important, says everyone involved in the process. That is why independent auditors are involved.

During Powerball draws, such as draw 1151, that is made clear throughout. 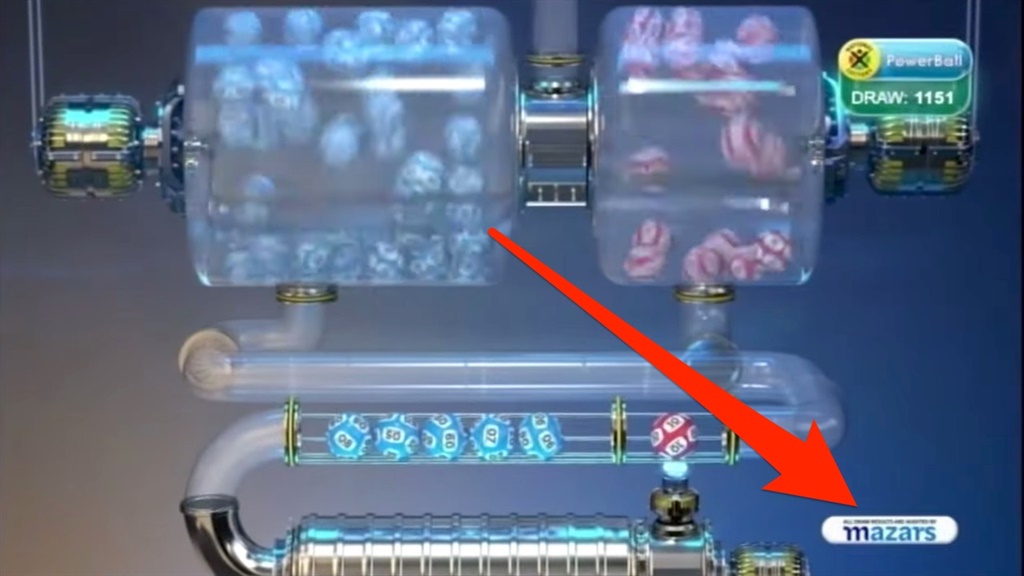 But the integrity of the draw is ultimately the responsibility of the NLC, and its officials are also involved alongside those auditors, the commission says, with responsibilities that include making sure the right random number generator is used, and that the correct results are published.

Lottery draw results are presented in numerical order, so the official result for the strange draw is presented as 5, 6, 7, 8, 9, and 10. But the numbers were not drawn in sequence. The actual result, in the order the numbers were selected during the "live" draw, was 8, 5, 9, 7, 6, and 10.

While that may make the result seem a little less unlikely, watching the replay of the live draw doesn't necessarily engender trust – because the draw is faked. Though visually presented as the result of a ball machine, the draw broadcast uses computer-generated graphics, as it has since September 2017, when "outdated" ball machines were replaced with automated random number generators (RNGs).

Nor is the "live" draw actually live; the numbers are actually selected 30 minutes before the broadcast, as soon as ticket sales close, the lottery operator says.

The random number generator is periodically tested, the NLC says.

Related Links
5, 6, 7, 8, 9, 10 – why the Powerball winnings proved the 'experts' wrong
Lotto in Lockdown: Almost 900,000 South Africans now buy their lottery tickets online
A Sars employee who won R21 million in the lottery no longer owes his child R1 million – because...
Next on Business Insider
CEO who went viral for crying about axing employees says 'a lot of good' has come from his LinkedIn post