This week, Porsche unveiled the latest addition to the 911 family of sports cars in the US, the GT3 RS. The newest member of the 911 builds upon the foundation set by the track-focused GT3 but adds more power along with recalibrated suspension and aerodynamics.

At the heart of the RS is the 4.0 liter naturally aspirated horisontally opposed six-cylinder engine shared with the GT3. It's the last non-turbocharged powerplant left in the 911 stable. Here, Porsche infused the motor with 20 extra ponies thereby pushing total horsepower up to 520. It's the most powerful naturally aspirated engine ever fitted to a Porsche street car.

Sadly, there's no manual transmission option for the GT3RS. All cars are equipped with Porsche's stellar seven-speed PDK twin-clutch gearbox. Porsche has also reworked the car's aero package with new front, side, and rear treatments. As a result, Porsche claims the GT3 RS produces twice as much downforce at 200km/h as the standard GT3.

To help the car go around corners, the GT3 RS is equipped with adjustable suspension, rear axle steering, and a fully variable electronic locking rear differential. 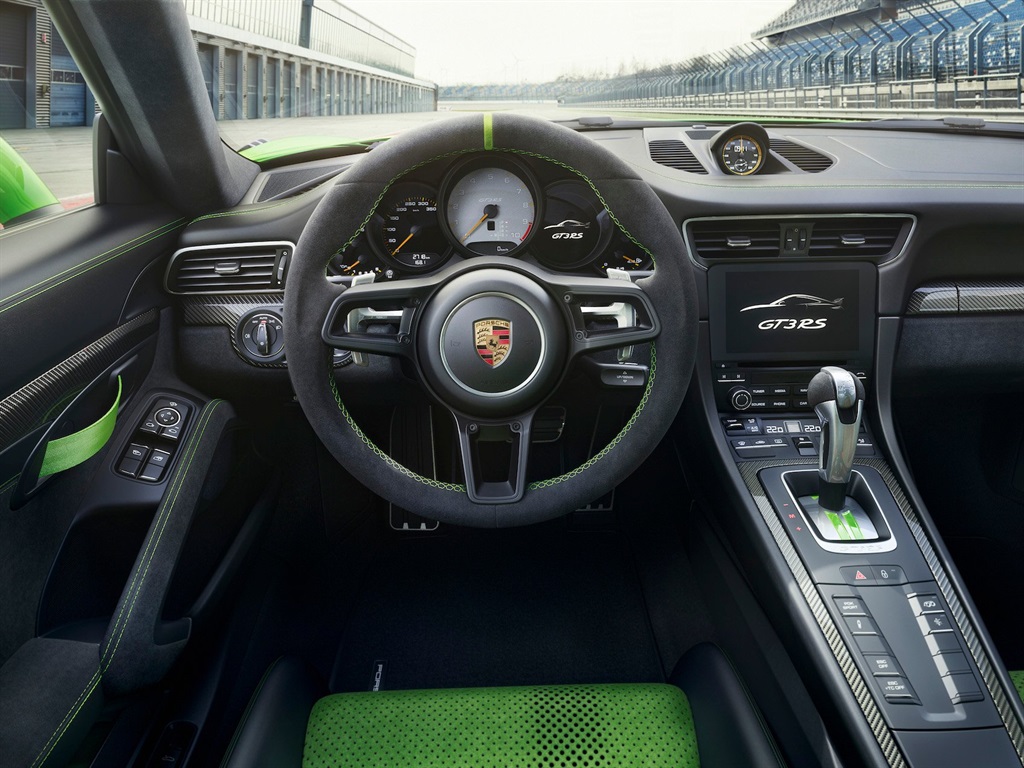 But the GT3 RS is just one version of the 911. In fact, there are 23 other variations of Porsche's iconic sports on sale in the US right now.

But the GT3 RS is just one version of the 911. In fact, there are 23 other variations of Porsche's iconic sports on sale right now.

While they do look similar, they can all be identified by numerous subtle but important differences.

Each version serves a different purpose. Some are relaxed sports cars designed for weekend drives while others are effectively street-legal race cars.

So here it is, the current lineup of Porsche's 911 menu. ... and the Cabriolet is the convertible version of the Carrera. The 911 Carrera T is a Carrera 2 coupe that has gone through a weight loss program and is fitted with options geared towards pure driving pleasure. It's the second lightest 911 model after the track-focused manual transmission GT3. The Carrera 4 Coupe is a Carrera 2 Coupe with all-wheel drive ... ... and the Carrera 4 Cabriolet is the convertible variant. The Carrera S gets a 50 horsepower boost from the base Carrera, thanks to larger turbochargers and an upgraded exhaust system on the 3.0-liter 420 hp flat-six engine ... The Carrera 4S is the Carrera S with all-wheel drive ... ... and the Carrera 4S Cabriolet is the convertible edition. The Carrera GTS is a step up from the Carrera S. With turbochargers even larger than those found on the S, the GTS packs a stout 450 horsepower. 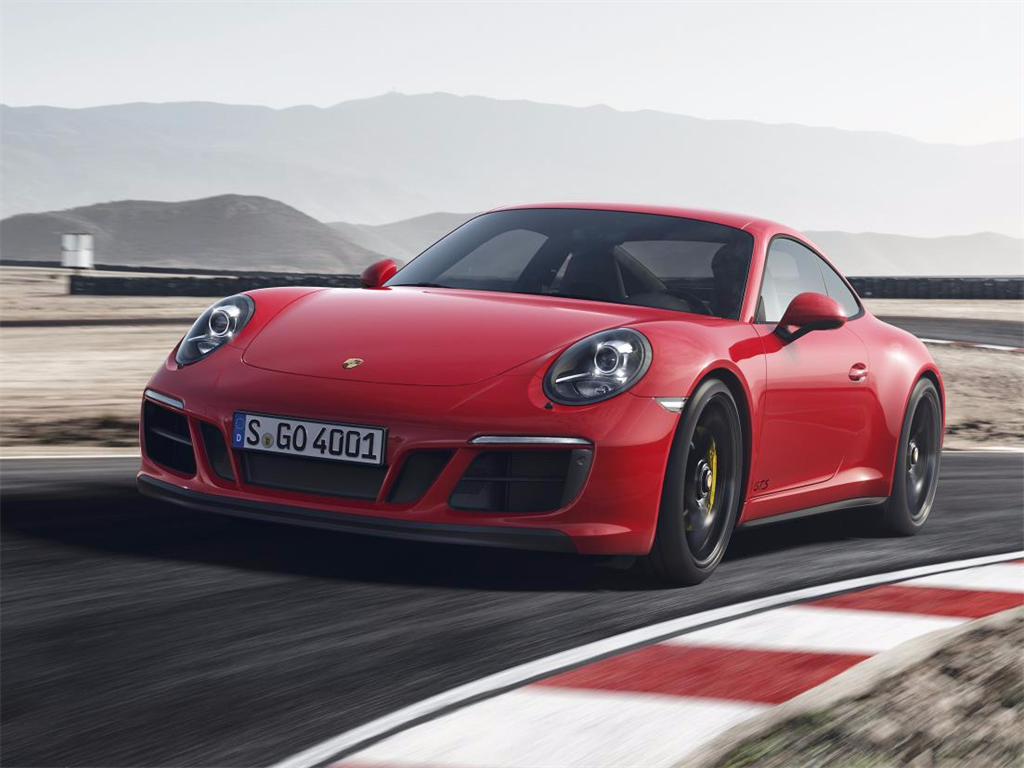 ... and the Carrera GTS Cabriolet is yet another convertible version! ... and Carrera 4 GTS Cabriolet is, naturally, the accompanying convertible. The Targa 4 is a Carrera 4 with an awesome electric lift-away roof! While the Targa 4S is a Carrera 4S with the special "Targa" roof. The Targa 4 GTS is a Carrera 4 GTS with the Targa roof. The latest generation of the legendary Turbo gets a 3.8-liter, 540 horsepower version of the twin-turbocharged flat-six found in other 911 models. Thanks to a pair of monster turbochargers, the Turbo has become a benchmark vehicle for aspiring supercars everywhere. There's a Turbo Cabriolet, as well. The Turbo S is a Turbo with a 580 horsepower engine. And of course ... a Turbo S Cabriolet is available, too! To create the GT2 RS, Porsche took the motor from the Turbo S and bolted larger turbochargers on it — boosting horsepower to 700. The GT2 is rear-wheel-drive with four-wheel-steering. With a starting price of more than $293,000 (R3.4 million), the GT2 RS is the flagship of the 911 lineup. Finally, there's the vaunted GT3. It's the track-oriented member of the 911 family. In the spirit of purity, its 500 horsepower, 4.0-liter engine is naturally aspirated — making it the only current generation 991.2 to refrain from turbocharging. As a bonus, Porsche is also offering a Touring package for GT3 customers that deletes the large fixed rear spoiler. The Touring package is a no-cost option and is available with only a manual transmission. The GT3 RS takes the standard GT3, but adds 20 horsepower along with recalibrated aerodynamics and suspension. It's the most powerful naturally aspirated road going machine in Porsche history. Related Links
KFC issued a hilarious ad after its decision to dump a South African company sparked a chicken...
Turns out, Wakanda is a place near Bloemfontein. Black Panther’s South African footage was shot...
The floor space of SA shopping centres will soon be bigger than four countries
Next on Business Insider
New Yorkers need R23 million to feel 'financially comfortable’, survey says