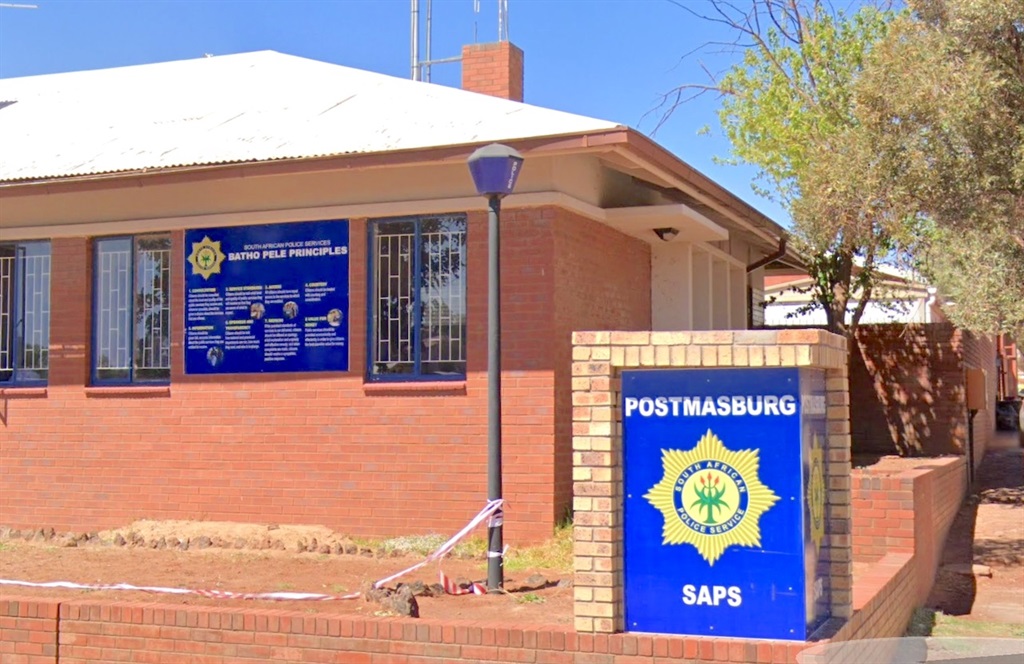 If you want to know why society is losing faith in the state – and taking the law into its own hands – look no farther than the South African Police Service (SAPS), says the high court in Kimberley.

"It seems that some members of the police have completely forgotten why they are wearing police uniform," said Judge Magafe Ramaepadi in a ruling delivered on Friday, in a case where a community group begged the police for action, with no success.

That judgment was in an application for leave to appeal as the police insisted they were correct in refusing to break up a mine blockade, based on what Ramaepadi dismissed as a meaningless technicality.

"It is conduct like this that results in society losing confidence in the ability of the SAPS to protect them from criminal conduct. Hence, society ends up taking the law into its own hands."

Starting in 2019, a group of 20 people blockaded a Northern Cape road and so disrupted the operation of the Afrimang mine, named for the manganese found in the area. The Maremane Communal Property Association – which is actively looking for solar-energy and mining partners to commercialise its land – went to court to stop the action, and by the end of 2019 it was armed with a court order.

The police in Upington and Postmasburg refused to help, the association says.

In October 2021 the protests resumed. The police again refused to help, and the property association again went to court. By early November, it had a final court order again.

Again, the SAPS refused to help. Police said they could not act against harassment, the hijacking of a truck, and the blocking of a road, because that court order said only that the police should help the sheriff if the sheriff had trouble reading out the order to the gathered people via loudhailer.

Ramaepadi dismissed that as nonsensical, saying that when the property association kept going back to the police station asking for help, day after day, "what the SAPS was being requested to do, was to prevent crime and maintain public order."

Police "are obliged to act" – with or without a court order – when crime is reported, said the judge, and society is entitled to look for help from the SAPS.

And when police fail to help, others step up, said Ramaepadi, in a lengthy broadside on state failures in general.

"More and more, we see civil society taking over and performing the functions that are in terms of the Constitution reserved for law-enforcement agencies, security agencies, the National Prosecuting Authority and other government agencies.

"Recently, we have seen and heard of Afriforum taking upon itself the role of guarding the country’s borders – a function which in terms of the Constitution, is reserved for the National Defence Force. We have also seen and heard of criminal cases which Afriforum has taken upon itself to prosecute – a function reserved for the National Prosecuting Authority.

"We have seen and heard about Operation Dudula, an organisation that took on the fight against the influx of undocumented illegal immigrants and drug trafficking in our communities.

"The latest, is a case brought by Solidarity trade union against Eskom employees who embarked on an unprotected strike.

"These are few of the examples where civil society has taken upon itself, the role of fighting crime, lawlessness and protecting our country’s borders. In my observation, all these things are happening because society has lost confidence in the ability of our law enforcement agencies to perform their duties."

Ramaepadi dismissed the application for leave to appeal with punitive costs, and referred the judgment to the minister of police "for possible investigation into the conduct of the various police officers".