Poaching your former colleagues could end up costing you more than R280,000 following a key court ruling 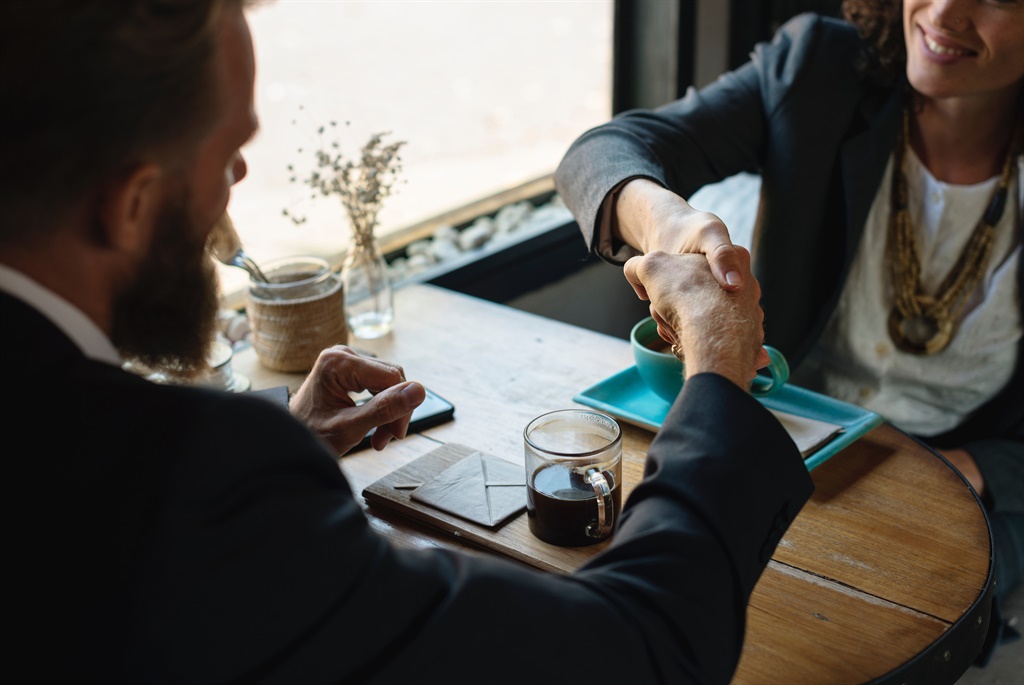 Employees who, after a leaving a company, recruit their former colleagues, could be liable for damages, a recent court ruling show. In that case, more than R280,000 worth.

"The clauses are a common feature of most employment contracts; however, employers are often reluctant to pursue former employees who breach these agreements by facilitating the poaching of their former colleagues," says the law firm Cliffe Dekker Hofmeyr's (CDH) in a recent report about employment law.

But Massmart, owner of Game, Makro, and Builder's Warehouse, decided to go after a former employee in a recent case.

Jacques Theron was employed as Massmart's head of business intelligence and had agreed to be bound by the retailer's non-solicitation clause when he joined.

According to CDH, Theron subsequently resigned from Massmart to join African Bank. The retailer then appointed Theron's former subordinate to fill his position.

That employee then resigned and followed his former boss to African bank.

Massmart was now left to deal with a R284,961.24 recruitment agency bill to find the employee's replacement.

The retailer took Theron to the Labour Court, which had to determine whether the former employee breached the undertaking not to solicit Massmart's employees. It ruled in Massmart's favour.

On the question of damages, the court found that the amount claimed was fair and reasonable.

Massmart was then awarded the full R284,961.24 in damages. The court also ordered Theron to pay interest of 10.25% per year on the amount, including the costs of the lawsuit.

CDH's employment law team says Massmart's case against Theron shows how costly replacing an employee can be, and if this is a former employee's doing by breaching a non-solicitation clause — "it may be worthwhile to pursue the recovery of the costs from the former employee."