'Cyberpunk 2077' is so buggy that PlayStation has booted it out of its online store, offering refunds 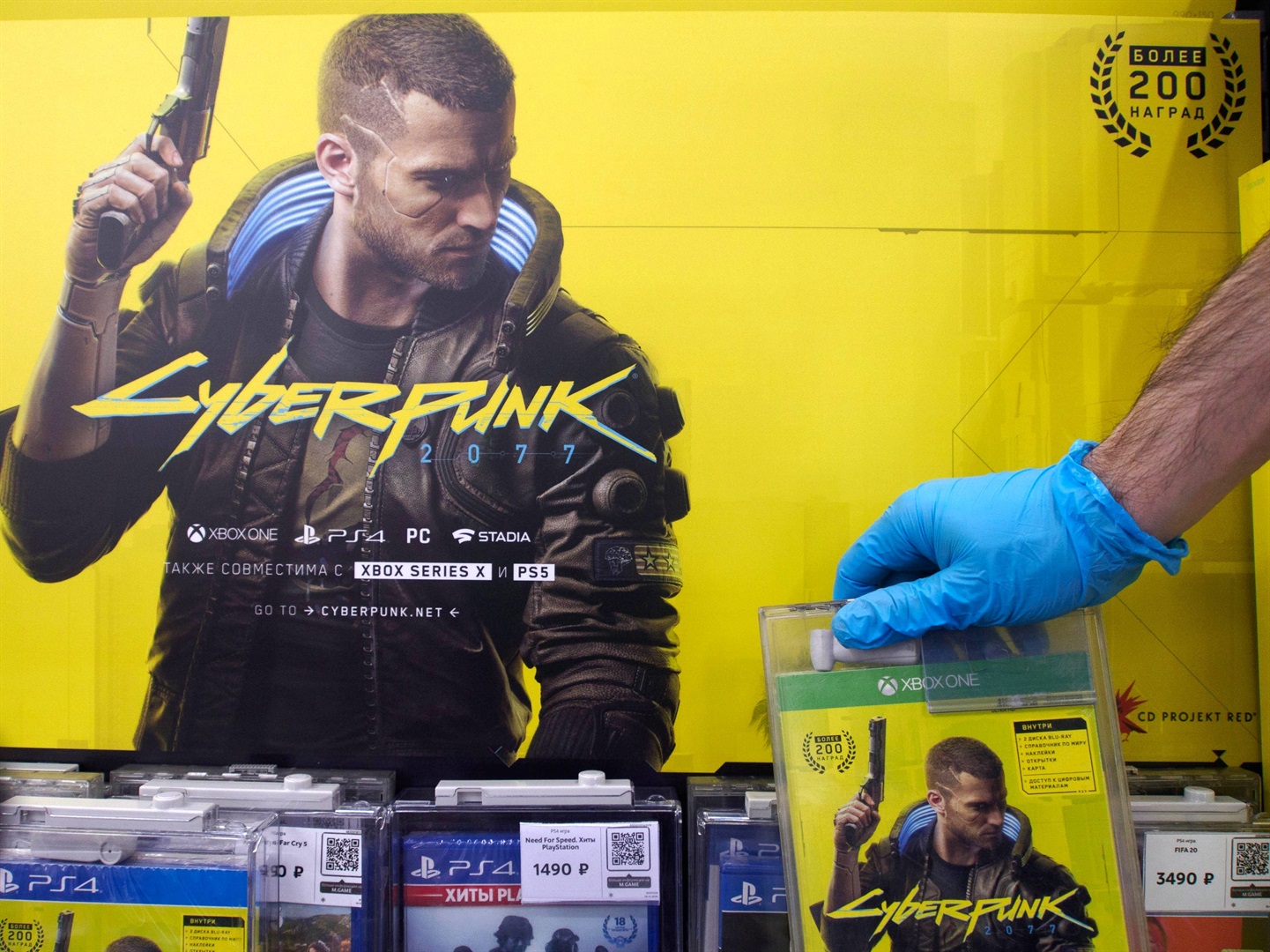 "Cyberpunk 2077" has had a rocky launch.
Alexander Sayganov/SOPA Images/LightRocket via Getty Images

The saga of "Cyberpunk 2077" just took another left-turn.

Sony on Thursday announced that not only will it be offering PlayStation players full refunds for the game, it will be taking it off its online storefront altogether.

"[Sony Interactive Entertainment] strives to ensure a high level of customer satisfaction. Following discussions with CD Projekt S.A., the publisher and developer of Cyberpunk 2077, SIE will begin to offer a full refund for all gamers who purchased Cyberpunk 2077 via PlayStation Store and want a refund at this time," a PlayStation spokesperson confirmed to Business Insider.

"SIE will also be removing Cyberpunk 2077 from PlayStation Store until further notice," the spokesperson said. They did not elaborate on when players might expect to see "Cyberpunk 2077" back on its online store. This is an extraordinary move by PlayStation, especially given that the title was one of the most hotly anticipated games of 2020.

The game's publisher CD Projekt Red released a statement on Twitter about PlayStation's decision to remove the game. It reminded players they can still buy physical copies of the game, and promised it is "working hard to bring 'Cyberpunk 2077' back to the PlayStation Store as soon as possible."

"Cyberpunk 2077" launched on December 10, having originally been slated for April 2020. One of the most hotly anticipated games of the year, it quickly ran into trouble with many players reporting bugs and glitches, particularly on the last-generation Xbox One and PlayStation 4 consoles.

The game's publisher CD Projekt Red issued an apology to players on Monday, and began offering refunds to players on Xbox One and PlayStation 4. It has promised to issue updates to fix the game, including two big patches due to roll out in January and February.