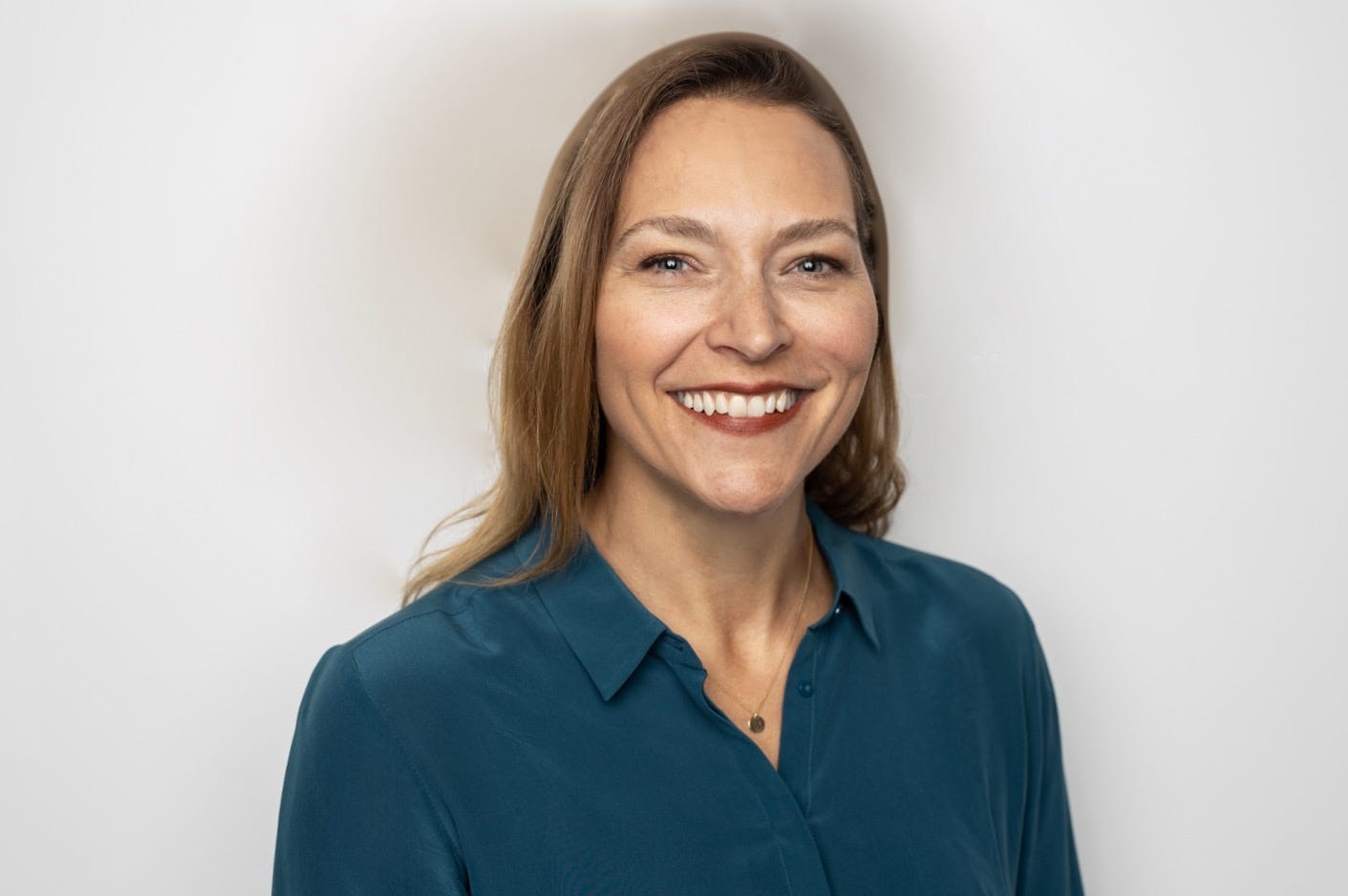 On September 23, 2019, 14 CEOs from some of the biggest video-game companies in the world met at the UN Headquarters in New York City to announce an alliance.

Though many of the companies involved are competitors in the video-game space — Sony and Microsoft, for instance, the respective makers of the PlayStation and Xbox consoles — the "Playing For The Planet" alliance would allow these groups and other individuals across the industry to work together on promoting sustainability in gaming, and mobilizing the 2.3 billion people around the world who play video games to combat climate change.

Together, the alliance has agreed on a set of commitments — namely, curbing CO2 emissions, planting trees, finding ways to advance energy conservation, and making the acts of buying and playing games generally more sustainable.

"The alliance freed CEOs to be making stronger statements [on climate change],"said Dr. Trista Patterson, a lead economist for non-profit GRID-Arendal based in Norway. Patterson is the author of the "Playing For The Planet" study, and a cofounder of the alliance.

"And that meant the workforce could come forward with ideas about energy savings, or games, or whether commuting was affecting operations. The tech sector is enormously competitive, and games are competitive by nature," she said.

Companies within the alliance are experimenting with ways to engage players so their in-game actions have real-world consequences: "Minecraft," for example, which is played by over 100 million people every month, challenged its players to create their own coral reefs. In just two days, players placed 10 million coral blocks, which triggered "Minecraft" to donate to The Nature Conservatory to help protect coral reefs — and some of the players' coral reef designs were also recreated into real-life underwater "Biorock" structures, which are self-repairing and help protect the ocean environments against global warming.

How the alliance came to be

The study, authored by Patterson, examined the potential impact of the video-game industry in addressing climate change.

"It was part of an effort led by the education unit out of Nairobi for UN Environment," Patterson told Business Insider. "The main question was finding out lower-cost ways to raise climate awareness for a more diverse population."

Patterson worked on her study with London-based Playmob, which helps brands connect to gamers to take social action, like donating to charities. Together, they debuted the "Playing For The Planet" study in March 2019, at a dinner attended by other major gaming companies like "Angry Birds" maker Rovio. "The response was enormous," Patterson said.

With clear interest in a global gaming alliance to tackle climate issues, Playmob moved on that forward momentum by undertaking "a US publisher tour" to rally support from the big companies in gaming — notably Sony, Microsoft, and Google.

"Playmob are phenomenal networkers," Patterson said. "They were thinking about gaming for good for a long time so they, in conjunction with UN Environment, made an effort to reach directly to the companies to ask where they're at with commitments."

Patterson said Sony was among the first big companies to get involved. It was Sony who actually proposed reaching out to peers that they had been competitive with in the past to join hands on climate change, she said. "We saw a flourishing of interest," she said.

Gaming companies from all around the world have joined the alliance, representing countries like Kenya, Estonia, Finland, and Sweden, as well as the bigger countries known for gaming like the US, UK, and China. Patterson said alliance members are already coming up with unique ideas and challenging others to get their own to market.

"It's a global phenomenon," Patterson said. "A lot of times I was thinking video games were relevant and exclusive to the developed world, but that's not the case. Even lesser-developed countries are accessing video games. People in the games industry have heard about Silicon Valley companies over and over again."

"It's easy to tune them out a little bit. But in order for change to happen, all of us have to cooperate. All of us have to think about the most diverse and most creative ideas possible. And the best ideas come from a diverse workforce and a diverse representation from geographic areas. Having companies that are culturally unique, representative of a unique biome and a totally different place — that's electric."

One year later: Where is the alliance now?

Shortly after the alliance's debut last September, Patterson said the group created a complete calendar to meet in person, even doing it in a way that lined up with dates that people were already traveling so no one needed to spend extra money and, more importantly, burn extra fuel.

The global pandemic has halted in-person meetings for the time being, but Patterson said there are monthly coordination calls and an advisory group of high-level individuals that are taking up specific work packages. Progress is reported out at the monthly calls.

"Some of those deliverables have to do with tools and those tools are then released to the broader alliance and then the general public," she said. "That's in addition to individual company momentum on things they're particularly passionate about, so there's time set aside in the monthly calls to talk about share learnings and particular successes they've had."

Many companies are taking it upon themselves to curb their own carbon emissions. Sony told Business Insider (and has since announced on its blog) it has avoided about 17.5 million tonnes of emissions through energy-efficient architecture in its PlayStation 4 console, and estimates to save another 30 million tonnes by the end of the decade — partially through even smarter energy-saving systems on the upcoming PlayStation 5. Its low-power "suspend" mode, for example, will consume 72% less power compared to the previous-generation hardware.

Aside from sharing updates on individual efforts, the alliance also works together to better understand "the consequences of something like, locating a data center in one ZIP code or another, or [raising awareness with] a gamer in one municipality versus another that's fossil-fuel intensive," according to Patterson. Companies within the alliance are also encouraged to implement "green nudges" in their games like "Minecraft" already has, where a component of the game is designed to raise awareness for certain causes and drive behavioral changes like picking up litter, preserving animal life, or being more energy-friendly.

"The alliance is a wonderful thing but it's only as strong as the excitement it generates in others," Patterson said.

Related Links
Coffee giant Nespresso commits to making all products carbon neutral by 2022
A shocking image from space shows a record 5 tropical cyclones in the Atlantic basin at the same...
Google employee activists say the company's 2030 zero-emissions pledge is good, but doesn't go...
Next on Business Insider
Govt says it plans to yank registration for Damelin, Lyceum, City Varsity, and ICESA