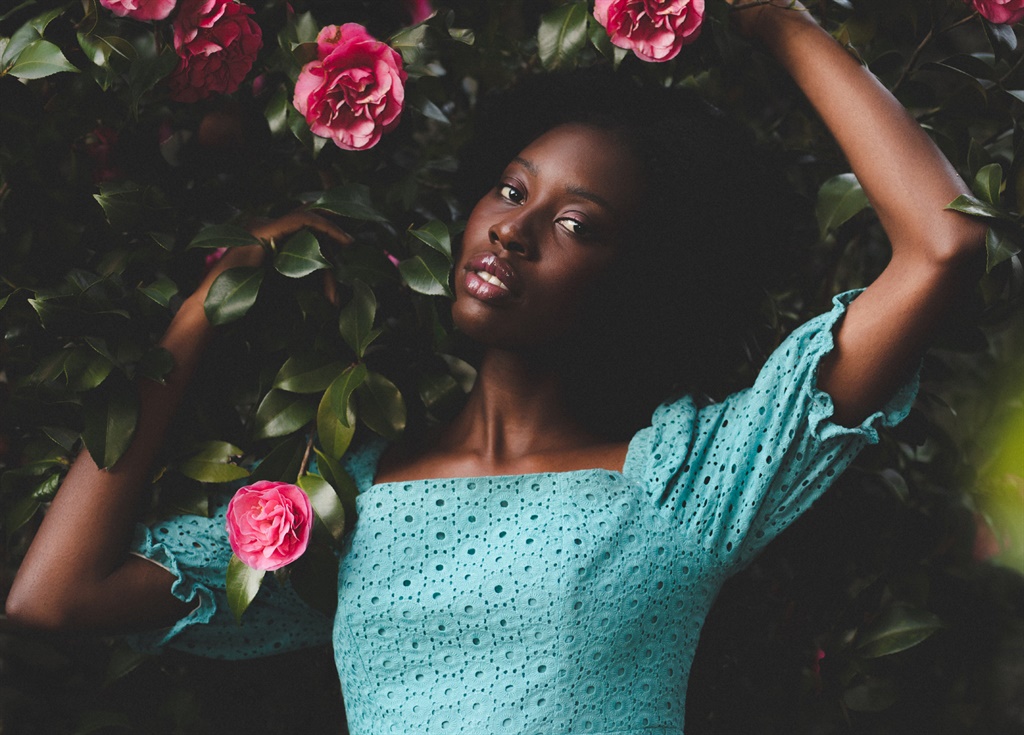 But the prices are still pretty accessible, ranging from R280 to R400 for bags, dresses, and a kimono.

The company is launching a series of collaborations with local fashion designers, starting with a limited-run Pick n Pay Clothing x JULIA, designed by Cape Town-based designer Julia Buchanan. The program will be under the stewardship of fashion designer Gavin Rajah.

“South Africa is home to many talented local designers but not all have the platform to grow their brands commercially. Through these collaborations, our goal is to deliver great value fashion which captures the latest style and trends. We can promote local designers to support them in growing their range to a greater audience,” says Hazel Pillay, General Manager for Pick n Pay Clothing.

The designer pieces will be available in Pick n Pay Clothing stores pretty much nationwide. The clothing is already available in the recently launched online store.

A browse of the online store shows, amongst others, a printed dress for R399.99, a printed wrap skirt for R299.99 and an Anglaise Dress for R399.99. There are also bags, and a designer mask featuring the range’s floral design. “Designers need to stick with the times. And if everyone is wearing a mask anyway, then you might as well be playful,” says designer Julia Buchanan.

Pick n Pay Clothing has not traditionally aimed for the designer audience, but Buchanan says she had lot of fun designing clothes specifically for the range. “I had to cater to a very diverse audience with a range of body sizes and budgets.” But just because people don’t have the budget for traditional designer pieces, it doesn’t mean they shouldn’t be able to own designer clothing, she says. That’s why a focus was on keeping the prices accessible. “Why shouldn’t you be able to have your own limited-run designer piece?”

According to Rajah, the trend in designer clothes is towards cheaper prices, considering the economic damage of the Covid-19 pandemic. “It’s basically the death of overt designer merchandise.”

“What we’re seeing now is basically the death of the middle-market, and a burgeoning trend towards value offerings.”

Related Links
27 of the most creative face masks from around the world
9 ways to look more polished on virtual work calls, according to New York Fashion Week stylists
Lockdown fashion in SA: Here's how officewear could change after the coronavirus crisis
Next on Business Insider
Inside Nike's high-profile gender discrimination lawsuit, where plaintiffs claim unequal pay and more