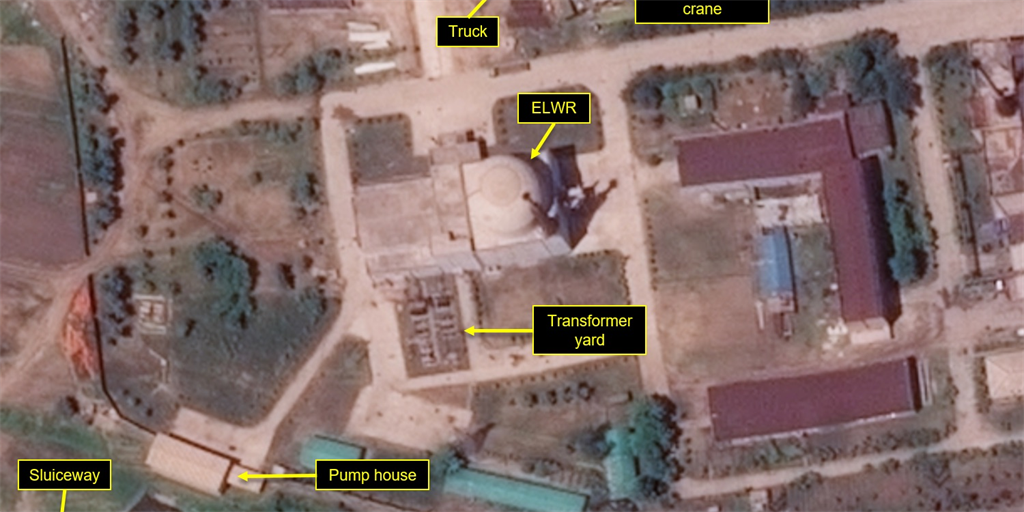 Images taken by Airbus and seen by 38 North, a website run by North Korea analysts, on June 21 have suggested that improvements to the Yongbyon Nuclear Scientific Research Center in the country's west was still "continuing at a rapid pace," according to the authors.

The Yongbyon facility is the only known nuclear reactor used for North Korea's weapons programme, according to The Guardian.

The site houses reactors for the production of plutonium, which North Korea uses to fuel its weapons, and for experimental light water, which is mainly used to generate electricity for the country's civilians.

38 North warned that the images don't necessarily prove North Korea is going against the denuclearisation pledge. They warned that since the upgrades were probably already in place, it wasn't realistic to expect them to have stopped just a few days later.

Take a look at the images below:

The exterior of a cooling water pump house at Yongbyon's 5 Megawatt electric (MWe) plutonium production reactor appears to be complete.

A new channel leading to may be filled with water, the images suggest. It's not clear whether the reactor is currently in operation, however. Airbus Defense and Space and 38 North

Imagery also showed two new buildings near Yongbyon's experimental light water reactor, which experts say is used to generate electricity for civilians and which the country had been continually upgrading over the past few months.

One of them appeared to be a four-story office building for engineers, while the purpose of another non-industrial-looking smaller building nearby could be a guest house for visiting officials, 38 North said. Coal bins near the site's thermal plant — where heat could be used to generate steam to drive the nuclear reactor — also appeared in the images to have been depleted since 38 North examined photographs in early May.

It suggests that operations have continued since then, although the experts have not found any other evidence of operations 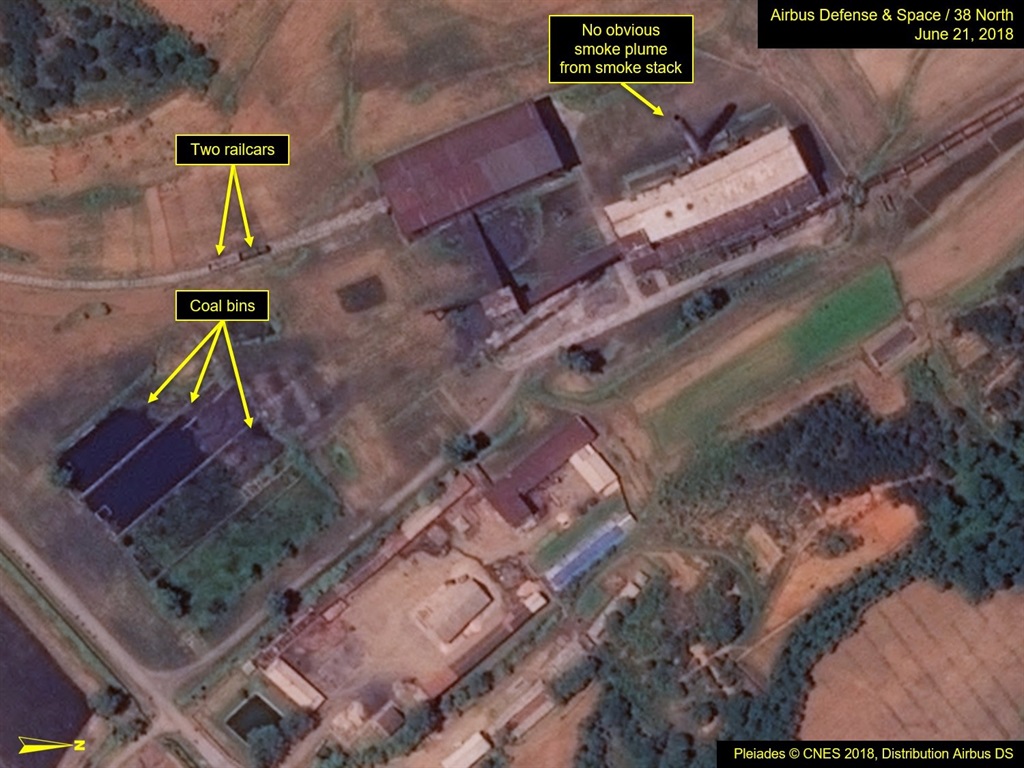 The images also showed multiple trucks near the site's radiochemical lab, which further suggests recent activity at the facility. The experts at 38 North warned, however, that the upgrades to the Yongbyon facility "should not be seen as having any relationship" to North Korea's pledge to denuclearize.

"The North's nuclear cadre can be expected to proceed with business as usual until specific orders are issued from Pyongyang," they said.

Although Trump celebrated his joint statement with Kim — which promised to "work towards complete denuclearization" on the Korean Peninsula — as a victory, some experts have criticized the lack of specifics on the deal.

The US said earlier this week it would soon provide North Korea with "specific asks" and a "specific timeline" for implementing the agreements from the summit.