As the US endures the second week of a partial government shutdown, national parks have taken a major hit.

With few rangers or staffers to clean toilets or pick up trash, parks in the American West have started to overflow with garbage and faeces.

Joshua Tree National Park in Southern California is set to close on Thursday due to safety and sanitation issues. The park has already shuttered is campgrounds due to "human waste in public areas."

Overflowing toilets have also caused a problem for Yosemite National Park, which was forced to close its campgrounds and snow play areas on Sunday.

Excess trash along Generals Highway, which runs through Sequoia National Park and Kings Canyon National Park, contributed to the road being shut down.

Even the National Mall in Washington, DC, is strewn with garbage near the Washington Monument and US Capitol.

The filth is unprecedented, even for a shutdown, when it's common for the government to suspend all operations at national parks - including visitor access.

The Trump administration has opted to leave gates open to the public in the absence of any federal employees.

Many parks are now closing anyway due to health hazards and threats to wildlife safety. Take a look at the state of the nation's beloved parks and monuments.

Visitors have reportedly witnessed piles of trash spilling out of a public bathroom at Lassen National Forest in Northern California. Stray belongings have been pitched against the side of a restroom. 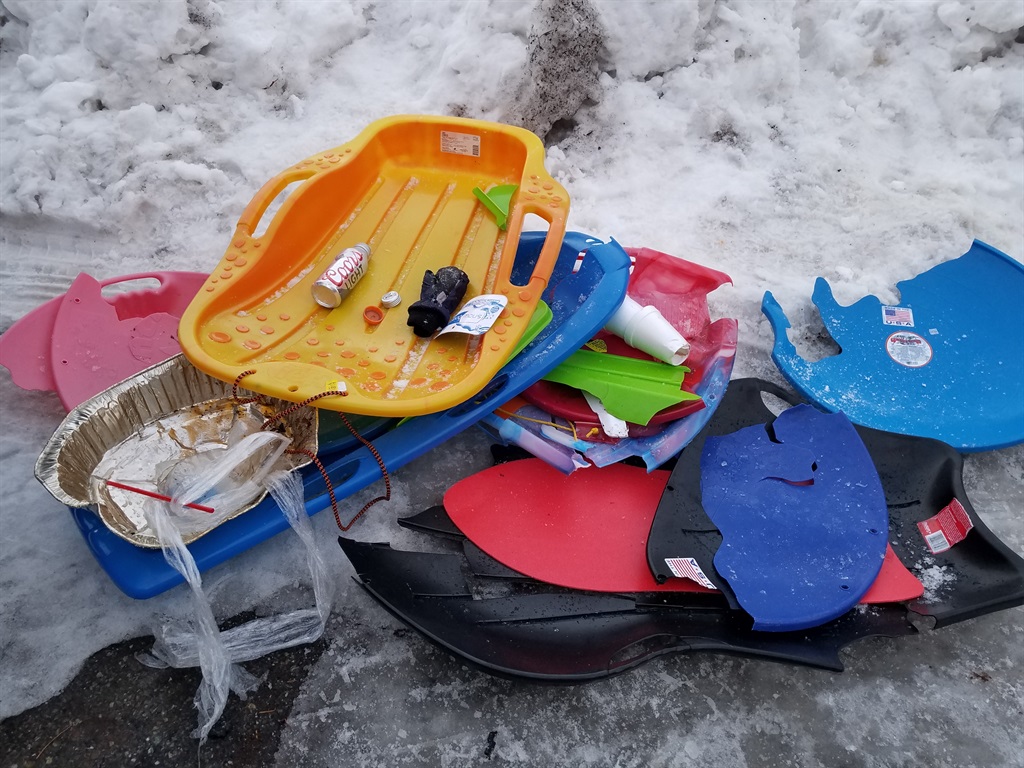 Trash has been tossed along the road at Yosemite, where restrooms are also inundated with feces. At the base of the site's scenic mountains, people have discovered plastic bottles and trash bags, which can be harmful to wildlife.

The park will be completely closed to all visitors starting Thursday. Park officials initially stated that Joshua Tree would be closed for the rest of the shutdown, but later said it would re-open once cleanup efforts were finished.

The problem has gotten out-of-hand in Washington, DC, where the National Mall is teeming with litter. 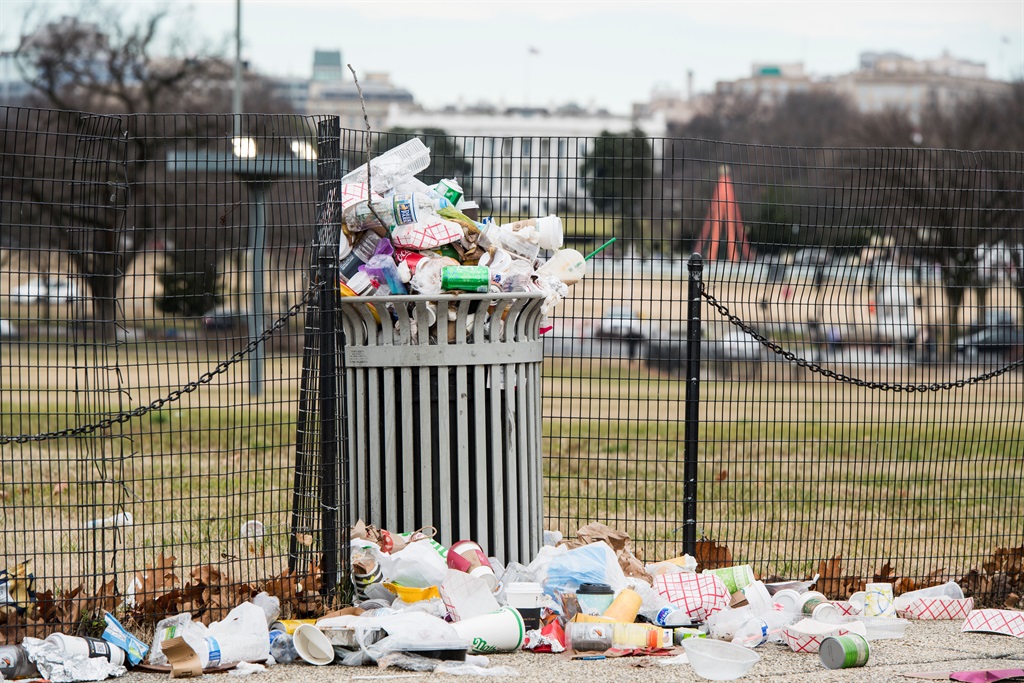 Ahead of the shutdown, DC Mayor Muriel Bowser said the Department of Public Works would take over trash collection for the National Parks Service. Source: Executive Office of the Mayor

As late as Wednesday, residents found the sidewalks still covered in garbage. Trash has piled up near the US Capitol building. Many of the city's museums and attractions have been closed temporarily, but the Lincoln Memorial remains open to visitors.