Here's what rapid urbanisation looks like in the Ethiopia’s capital, Addis Ababa Floods, droughts, and food insecurity from climate change are expected to propel people vast populations of people to migrate away from rural areas to cities.

In Ethiopia, for example, data from the country's central statistics agency predicts the urban population to triple to 42.3 million by 2037, according to a report from the World Bank. The country is undergoing "rapid urbanisation," where the labor force has doubled in the past two decades and is predicted to rise even more to 82 million by 2030, the report says.

A recent deep investigation by ProPublica and The New York Times Magazine warned of the devastating consequences of extremely rapid urbanisation, pointing out how overcrowded cities can prompt people to "congregate in slums with little or electricity" which "fuel extremism and chaos."

Because of the country's massive population influx, Ethiopia's capital and largest city, Addis Ababa, has been going through that kind of rapid urbanisation. Here's what the city looks like, through photos.

Climate change has led to problems that may force millions of people to abandon their homes to migrate into cities and eventually cross national borders. Economic anthropologist Jason Hickel told Insider in an email that "droughtsand floods caused by climate change" have already made some rural regions of the world "virtually uninhabitable." According to Hickel, these unsustainable conditions of living force "people to abandon their land and search for wages in cities." Eric Lafforgue/Art in All of Us / Contributor/Getty Images

In Ethiopia, 30% of the population might live in urban areas by 2028, based on the rate of urbanisation, according to The World Bank. Rapid urbanisation can push people to congregate in slums. Around 40 percent of global urban expansion may be in slums, according to a 2017 report published by the UN. Hickel says the rise of slums "is a recipe for poverty, political instability andsocial unrest." In addition, rapid urbanisation tasks communities with the challenges of meeting the large increase in demands for work. 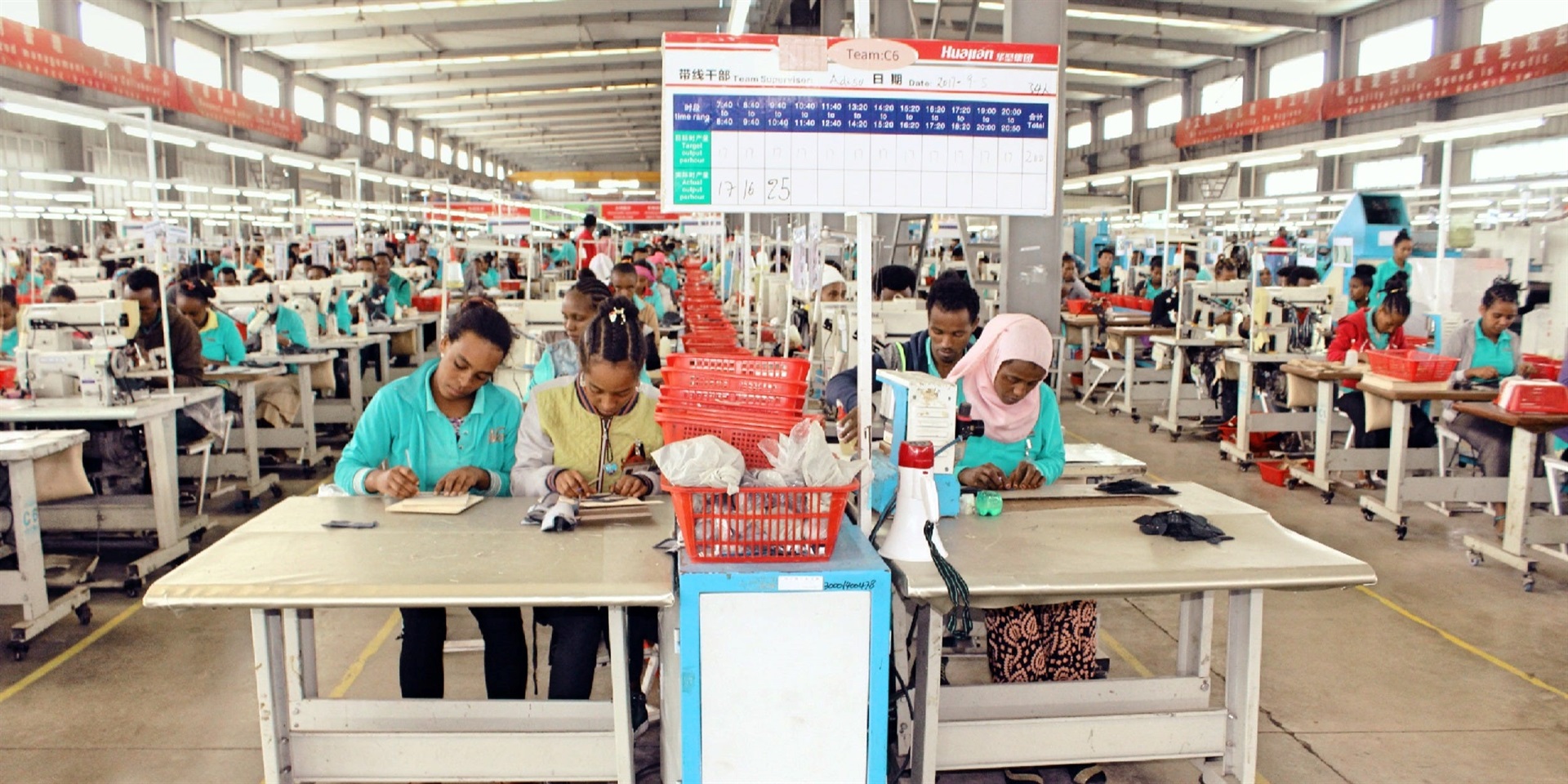 The World Bank reported that in Ethiopia, the labour force has doubled in the past two decades. The World Bank reported that Ethiopia will need to create around one million more urban jobs per year between 2019 to 2035 in order to maintain and reduce the current level of unemployment. Hickel told Insider that what's happening in Ethiopia is "a portent of more to come." Without radical efforts to reduce global emissions, he says the problem will only get worse. A recent investigation by ProPublica and The New York Times Magazine used data to predict migration from climate change. While nothing their model is "far from definitive," they concluded it was clear that "climate change, currently a subtle disrupting influence, becomes a source of major disruption, increasingly driving the displacement of vast populations." The late Oxford environmentalist Norman Myers estimated that by 2050 an estimate of 200 million people may have to migrate because of climate change. 10 countries contribute to more than 68% of all greenhouse gas emissions around the world. The US, counting for 13%, comes second to China (26%) and before the EU overall (7.8%). The sustainability and safety of communities like Addis Ababa depend on the decisions other countries make to respond to climate change and migration. If the US and other developed nations "refuse to welcome migrants but also fail to help them at home" the impact could be devastatingly "lethal," according to ProPublica and The NY Times Magazine. In 2019, the African Development Bank President Akinwumi Adesina said "Africa shouldn't be in a situation wherein it is begging" for the financial support necessary to contend with climate change. "There has to be climate justice," Adesina said. Hickel told Insider that the "existing approach to aid is not a meaningful solution," and said that wealthy nations contributing disproportionately to the "climate breakdown" must stop using fossil fuels and provide "reparations" to vulnerable countries. The coronavirus pandemic poses yet another set of challenges to Addis Ababa. Ethiopia has a total of 20,900 confirmed cases so far according to Johns Hopkins University. Related Links
Ethiopia shut down the entire country's internet after the assassination of a popular singer
450 billion locusts have been killed this year - yet swarms still ravage Africa, India and the...
Top African businesswoman now refuses to come to South Africa after being humiliated at embassy...
Next on Business Insider
Flight attendant went viral on TikTok for sharing one item she never forgets to pack for the plane