Photos show how the coronavirus turned India from bustling to deserted A security personnel keeps watch at Victoria Memorial Hall during the second day of lockdown imposed by the state government to curb the spread of coronavirus on March 24, 2020 in Kolkata, India.
Samir Jana/Hindustan Times via Getty Images

"There will be a total ban of coming out of your homes," Modi said according to The New York Times.

India has the second-largest population in the world, with 1.3 billion people.

"Every state, every district, every lane, every village will be under lockdown," Mr. Modi said according to The Times.

Here's what the country looks like after Modi announced the lockdown only a few hours before it went into effect on Tuesday.

India has reported 536 Covid-19 cases, with 10 deaths, but Modi said without three weeks of social distancing, the situation will be much worse. "If we're not able to manage the pandemic in the next 21 days, the country and your family will be set back for 21 years," Modi said.

China, the most populous country in the world and the epicenter of the pandemic reported more than 81 000 cases and over 3 200 deaths. According to Business Insider, Modi compared the lack of control of the outbreak in countries like the US and Italy, which have better healthcare systems, to what could happen in India.

"We must understand that the health services in Italy and USA are considered the best in the world," Modi said. "In spite of that, these countries couldn't mitigate the impact of coronavirus."

The crackdown is meant to lessen the burden on the country's health care system. Business Insider previously reported that India spends about 3.7% of its GDP on health-care. While patients don't pay for Covid-19 tests, the test costs the government about 5,000 rupees ($67).

Some experts don't believe the number of cases reported in India is accurate, which may be due to limited testing. According to the Associated Press, India has limited testing to those who have traveled to affected regions, and only recently extended tests to healthcare workers treating Covid-19 patients.

Balaram Bharghava, head of the Indian Council of Medical Research, told the AP that the World Health Organization's recommendation to test as many people as possible did not apply to India, which has not seen community transmission.

As of March 17, the country was only administering 90 tests per day and only 11,500 people have been tested. India has the capacity to administer 8,000 tests a day, according to the Associated Press.

Other experts are worried about how catastrophic an outbreak could be in India. According to The New York Times, an outbreak in India if similar to what's happening in the US or Italy could be bigger than anywhere else in the world.

While streets in New Delhi were empty even before Modi's announcements, that wasn't the case in poorer parts of the country. In poorer areas, people were still crowded outside and in some cases, eight people slept in a shabby tenement room, according to The New York Times.

In some areas, public hospitals are already crowded. "They are not understanding that this is an avalanche," an Indian health official told NDTV. "As every week passes, the avalanche is growing bigger and bigger."

Not everyone has access to the tools needed to maintain hygiene. 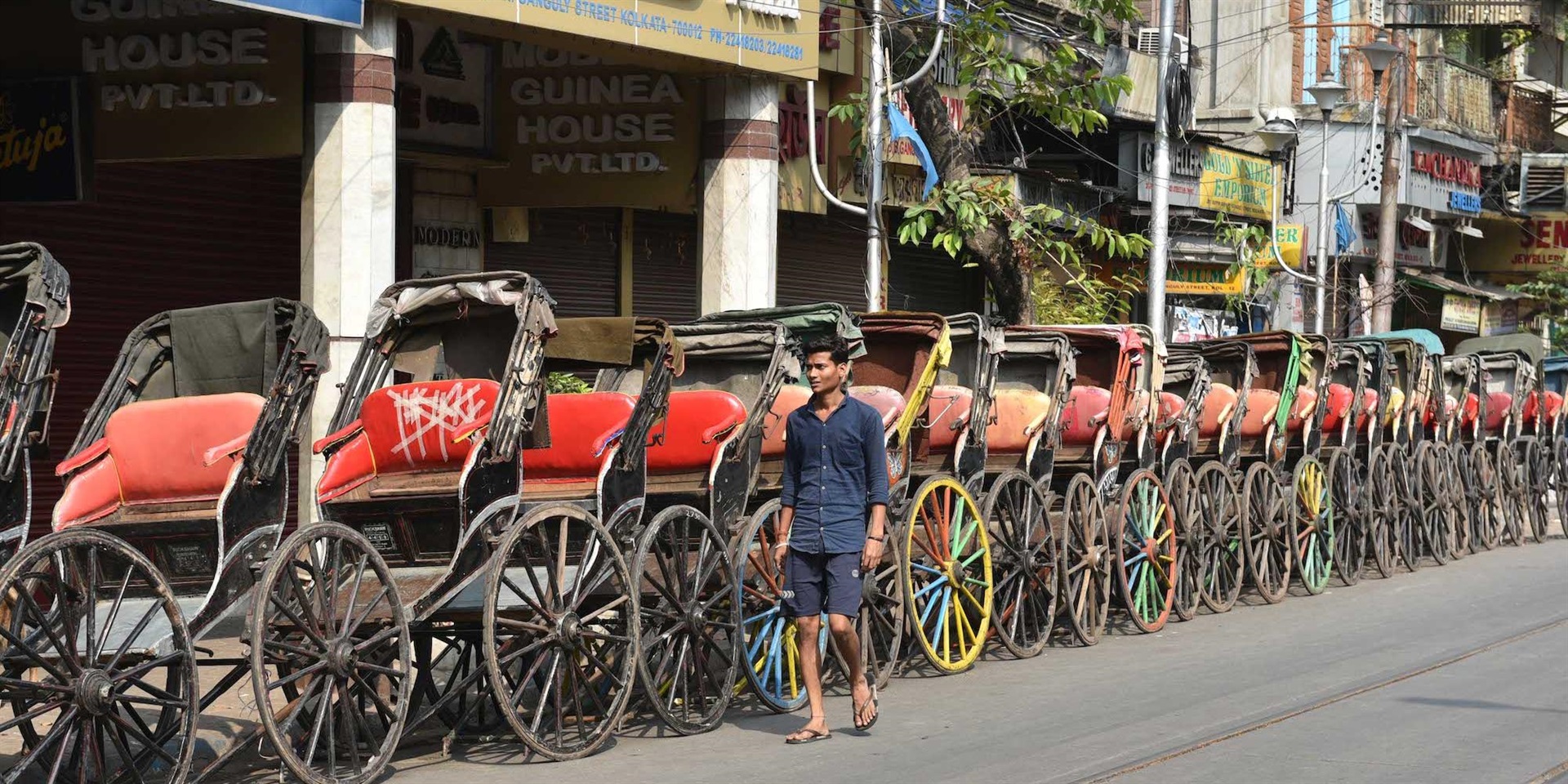 While experts said washing hands frequently with soap and water or a hand sanitiser is an effective way of protecting against the virus, some in India may not have access to those tools.

Dharam Singh Rajput told the AP, he can't afford to buy hand sanitiser, and even if he's able to get soap, his water supply is contaminated.

"The kind of water we have access to has the potential to cause more diseases instead of warding off the virus if we use it to wash our hands," Rajput told the AP.

Another concern was the lack of clarity about the rules of the lockdown. According to The Times, the prime minister did not make it clear if essential workers would be exempt from the lockdown or even how people would get food and other necessities.