Wanted: A gas supplier. If PetroSA can’t find one, it will shut its refinery 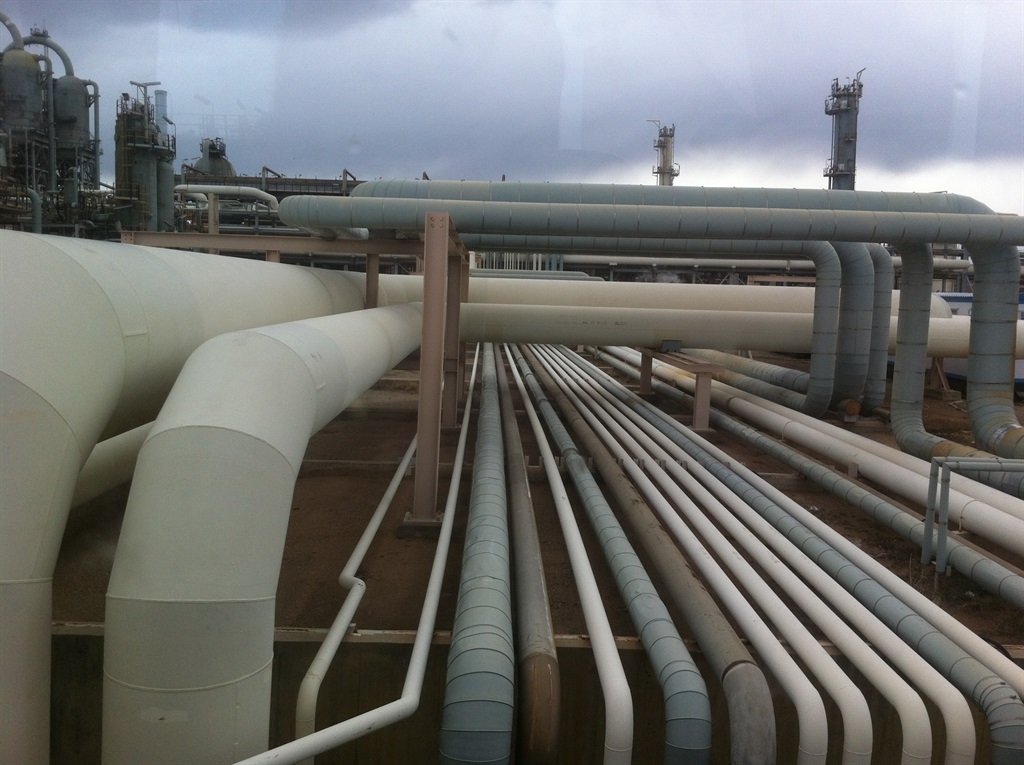 This week, the state-owned fuel company PetroSA issued a tender to supply gas to its refinery in Mossel Bay.

If it can’t find the right supplier, at the right price, it will shut the refinery, which produces liquid fuel from gas.

PetroSA traditionally used natural gas from block 9 off the southern Cape coast to feed the refinery. But these fields are running dry.

“The fields are nearing end-of-life and are no longer able to support the gas-to-liquid operations. It is expected that production from the (refinery) will cease by December 2020. In the absence of an immediate solution, the (refinery) will be placed under care and maintenance for future use,” PetroSA said.

Currently, only a third of the capacity of the refinery is in use, reports Netwerk24. It has started to import gas from overseas fields to supplement the diminishing local sources. If the refinery is closed, 1,500 jobs may be under threat.

The 28-year old plant was the world’s first gas-to-liquids refinery and it remains the third largest GTL refinery in the world.

PetroSA is now seeking a company to supply liquefied natural gas (LNG) to the Mossel Bay refinery to restart the GTL operations. The company must also offer a solution to deliver the LNG to the refinery – and it may require infrastructure development.

Specifically, PetroSA is seeking a supplier who will “provide a turnkey solution for the supply, store, delivery (provision) and off-loading of Liquefied Natural Gas (LNG) feedstock into the PetroSA refinery, including Project Management, Design, Supply, Installation, Testing, Commissioning of the complete LNG Logistics Solution to transfer and re-gasify (if applicable) the LNG from the delivery system into PetroSA Refinery”.

As an additional challenge, the new project can’t threaten the state’s fledgling LNG hub in Coega, which will probably only see its first deliveries next year.

“Preference will be given to solutions that are not in conflict with the RSA Government sanctioned LNG Project at the Port of Coega such as installation of permanent infrastructure, distribution networks and downstream markets,” PetroSA said.

The tender requires a “fit for purpose LNG solution at a price that is affordable”, and given the “considerable time pressure” strict deadlines must be met.

Pricing should be based on contract terms of five and eight years. PetroSA probably hopes that gas from the promising Brulpadda and Luiperd prospects could by that time start to feed the refinery.

Last year, Total found a potential one billion barrels of gas condensate – “wet gas” which contains some oil – in the so-called Brulpadda area in the Outeniqua basin, off the coast of Mossel Bay. It is now drilling to see if there is potential gas in the Luiperd prospect, which is close to Brulpadda.

Last week, government said that the first data from the Luiperd prospect were encouraging.

During a visit to the rig, minister of mineral resources and energy Gwede Mantashe said he believed that if the project is successful it could help revitalise PetroSA.

We are making progress with the drilling in the Luiperd prospect, Block 11B/12B. This is an important project in SA. It will boost our economy. We believe a successful project here, can give prospects to the revival & revitalization of PetroSA. Mossel Bay can be revived pic.twitter.com/j38ScvFEq4

Related Links
Hyperion just revealed the hydrogen-powered, all-electric XP-1, a hypercar with 'atomic bomb...
A giant oil company is building the world's largest plant that turns vegetable oil and grease...
The third Boeing 777X just flew for the first time — take a look at the enormous new flagship...
Next on Business Insider
You can’t talk about sex toys in a ‘seductive voice’ while kids may be listening, ad regulator rules