A BMW i3 connected to a charging station . Photo by Ant Palmer/Getty Images
Getty ImagesIan Gavan

Now that the fuel price has rocketed to a record level - you may be tempted to consider an electric car instead.

“Electric vehicles are very exciting and one of the biggest expected changes in the automotive sector. In addition to being much 'greener', they have around 30 times fewer working parts which boasts obvious benefits in manufacture, maintenance and reliability,” said Michael Muller, co-founder and managing director of CarZar.co.za.

While we are seeing a spatter of electric vehicles entering our markets, South Africa is still a long way off from seeing electric cars in every garage.

"Adoption will happen first in the most developed, densely populated cities with the highest regulatory incentives (emission controls and tax incentives for consumers and producers)," Muller said. "Even now, adoption in developed markets is still being driven almost solely by emissions regulations and not yet market demand. This will drive the R&D and scale to make it commercially economical for adoption in South Africa, but this will take a long time."

But would you get more bang for your buck by ditching petroleum and switching on your garage plug point?

It is significantly cheaper to get your car going with electricity than petrol. While in Johannesburg, users can expect to pay R5,782.25 on a Residential Prepaid tariff. The most expensive rate, barring Time of Use tariffs, charges 185.91c/kWh + a Network Surcharge of 6c/kWh + VAT to get a total of R2.21/kWh. Making for a total saving on fuel of, again, roughly R20,000 per year.

But charging at home can be a concern. 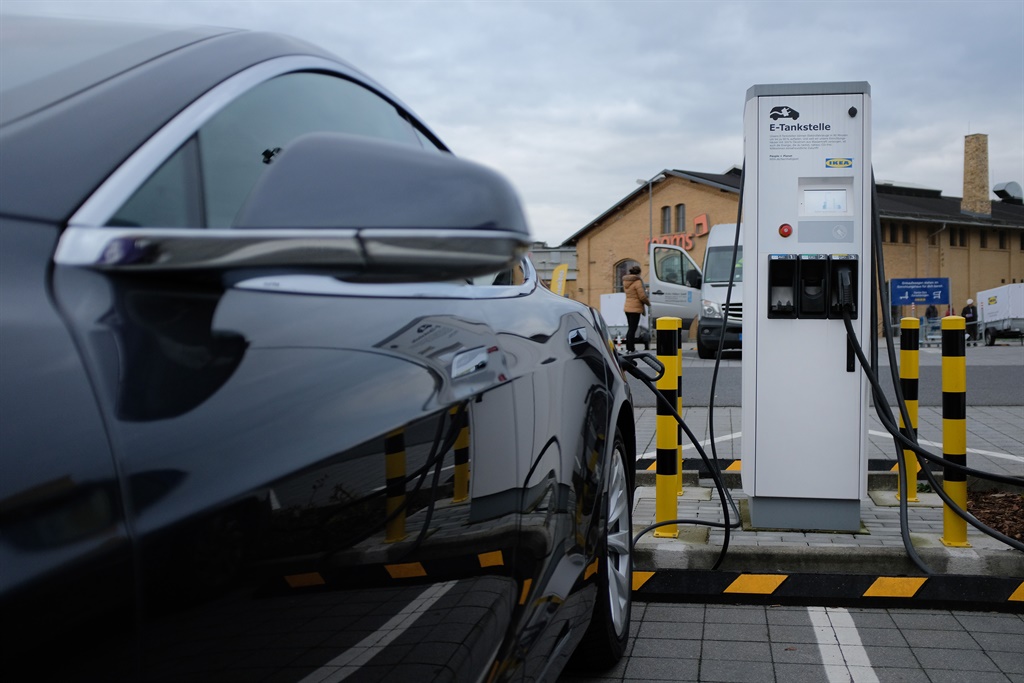 While you can save significantly on petrol, there are additional costs one should consider when going electric. Charge time is one.

Depending on how far you need to drive in to work, recharge times can be important. Using your standard wall plug at home, it can take up to 10 hours to recharge 80% of a BMW i3, and 8 hours to recharge your Nissan Leaf. Rapid charging stations come at an extra cost; for example BMW’s i Wallbox, costs R25,000 to install, but it can recharge your vehicle in 3 hours.

Should you feel you have half an hour free every day you could also visit Nissan and BMW dealerships that offer free rapid charging stations in major cities across the country. Compareguru.co.za have a convenient list of the stations.

Until the price of electric cars drop, its still too expensive to make sense for most consumers in SA. There are several budget friendly fuel efficient vehicles out on the market that come in at half the price of an electric. A Volkswagen Polo, costs R235,000 and has a fuel consumption of 4.5 litres/100km, meaning its annual costs run in at R15,372.

Related Links
Video shows the president of Philippines crushing 67 luxury cars
The latest internet craze includes dancing alongside moving cars — and, surprise, people are...
South Africans now spend more on fuel than on new cars – for the first time since 2014
Next on Business Insider
WATCH | Cape Town is trying to guard the sea from plastic with nets made by shark experts