People are being paid up to R230,000 for a single picture of their dog on Instagram 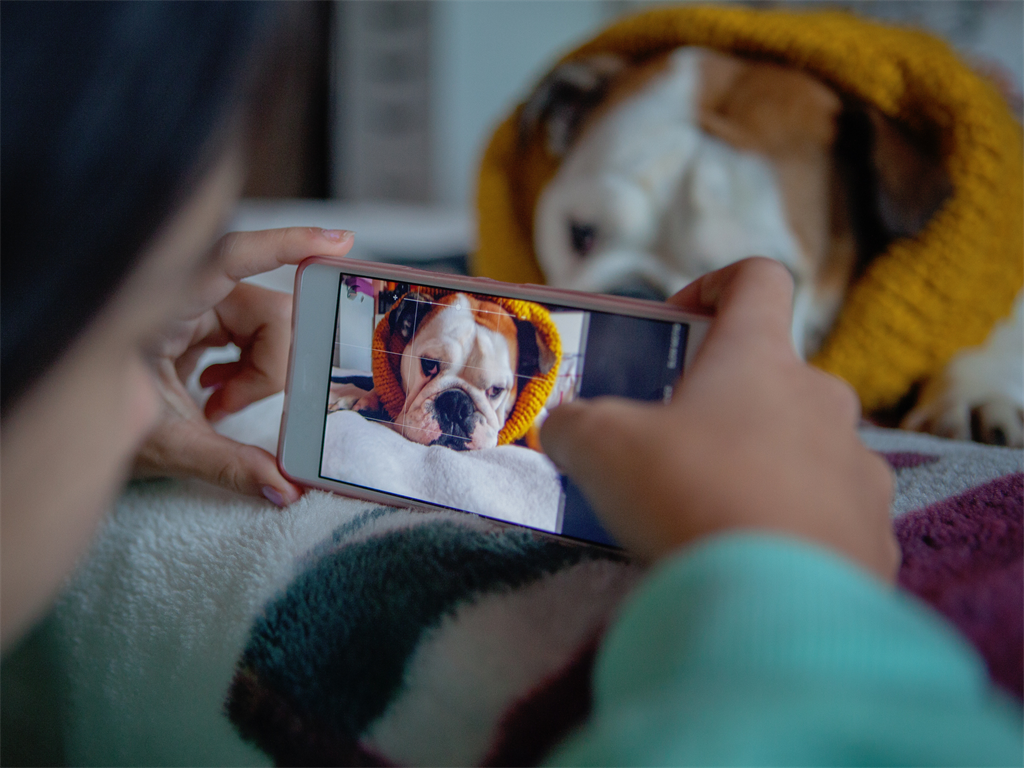 Dogs (and their proud owners) are making bank on Instagram.

An emerging "pet influencer" community on the photo-sharing app has brands clamouring to hire furry friends for sponsored posts and ads, according to a new story on Fast Company.

Reporter Lara Sorokanich spoke with Loni Edwards, the founder and CEO of The Dog Agency, a New York City-based management firm that facilitates business deals between brands and owners of pets with at least 50,000 Instagram followers. She sees demand for pets on social media "expanding and growing."

"Pets are universally loved, they make people happy," Edwards told Fast Company. "And they're safe. They're not going to say politically charged things or get drunk at a party. So they have all the benefits of traditional, human influencers with all these extra plus factors."

The Dog Agency has paired its 160 pet influencers - which includes a few cats and monkeys - with a wide array of brands, from Purina and Dyson to Google and 20th Century Fox, according to its website.

That's more than the $7,500 (about R110,000) average rate for a human influencer with over a million followers, according to Brittany Hennessy, the senior director of influencer strategy and talent partnerships at Hearst Digital Media. In fact, Hennessy has paid double that for a dog influencer.

In her book "Influencer: Building Your Personal Brand in the Age of Social Media," Hennessy wrote that she "once paid a dog $32,000 (almost R460,000) for two Facebook posts, one Instagram post, and one tweet. Probably took his owner all of three minutes to take the photos and write the captions."

Hennessy previously told Business Insider that the influencer marketing industry is projected to be worth $5 billion to $10 billion by 2020. She said "top" influencers are making "half a million dollars" a year from sponsored posts and campaigns with brands.

That's why part of Edwards' job is ensuring the pet owner isn't just after the dollar.

"[We have to] make sure that they're in it for the right reasons, that they love their pet and they love that they're able to spend this extra quality time with their pet," Edwards told Fast Company. "It's more prevalent now than when I started the agency, but now that people know that you can make money from this, there are people trying to force their pet into this."