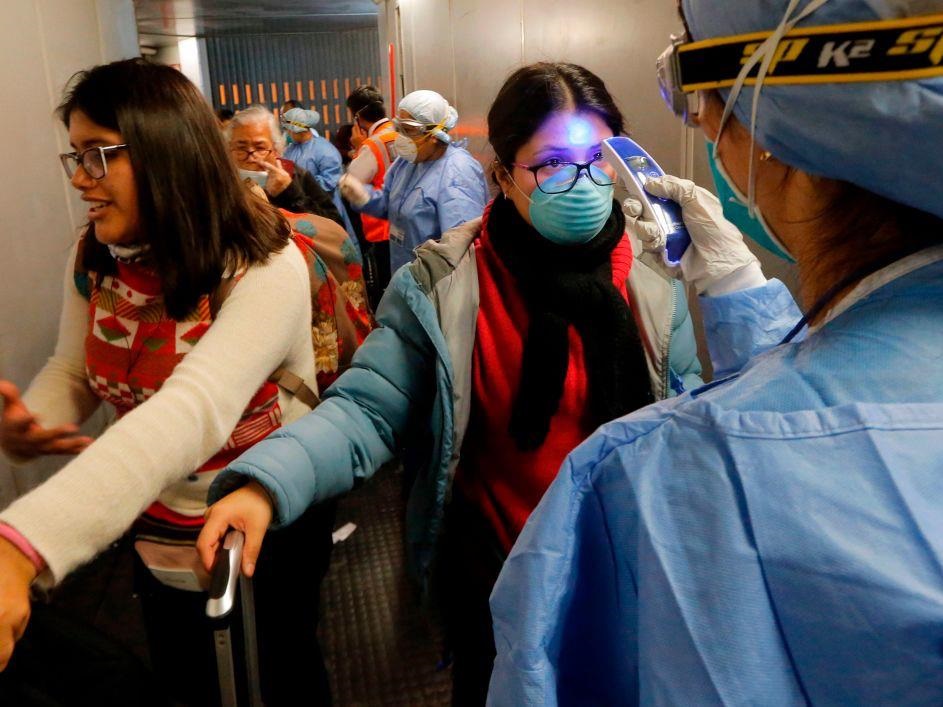 Peruvian citizens being scanned at the airport for fever.
Luka Gonzales / Getty Images

Peruvian President Martín Vizcarra passed a controversial measure to control the novel coronavirus on April 2nd, quarantining men and women on different days of the week.

"We have to get fewer people to be on the streets every day," Vizcarra said during a press conference.

Vizcarra explained during the press conference that the gendered days are an attempt to reduce street traffic and make it easier for security forces to enforce quarantine regulations.

The new measures will be in place until April 12, when the government will assess what measures should be taken next.

As in Peru, no one is allowed outside on Sundays in Panama.

Some activists and LGBTQ+ Peruvians are worried that transgender, non-binary, and queer people who present as visibly gender-nonconforming may be disproportionately impacted by the new rules, since police will be instructed to stop people who are violating the quarantine days based on gender.

"Given the new measures announced by @MartinVizcarraC and given the #transphobia that exists in #Peru, it is necessary for the State to guarantee that #trans people go outside the day they feel most comfortable," Twitter user Horacio Rodríguez wrote.

Vizcarra said during the press conference that police officers have been told to respect the gender identities of transgender and non-binary people.

"The armed forces and national police will have clear instructions so that this is not at all a pretext for any homophobic measure," Vizcarra said in a livestream video.