Nobel laureate Paul Krugman said he likely fell for a phishing scam. Here's how phishing scams work and how to avoid them. 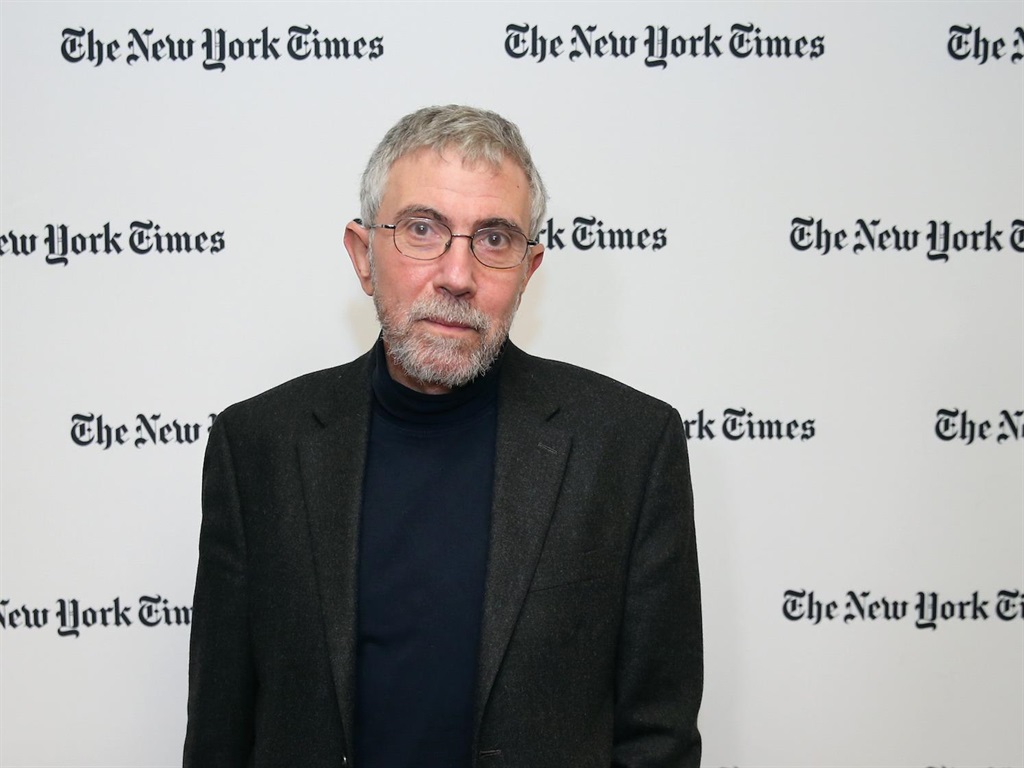 Paul Krugman, the Nobel Prize-winning economist and columnist for the New York Times, took to Twitter Wednesday to share some alarming news.

"Well, I'm on the phone with my computer security service, and as I understand it someone compromised my IP address and is using it to download child pornography," Krugman said in a since-deleted tweet.

The tweet drew baffled responses from Twitter users, many of whom pointed out that an IP address isn't a device or system that can be compromised - it's just a number that identifies a computer on a WiFi network.

Krugman later said that, after his colleagues at the Times looked into the issue, he realised the phone call was likely a scam. A spokesperson for the Times said in a statement to Business Insider that the paper's security team determined Krugman had fallen victim to a scam.

Deleted original tweet. Times thinks it may have been a scam. Anyway, will have more security in future

The incident appears to be an example of a phishing scam, in which scammers pose as an authority or service provider (like a computer security service) to scare their victims into handing over personal information.

Here's everything you need to know about phishing scams and how you can avoid them.

The majority of hacks and breaches are the result of phishing.

According to a 2019 cybersecurity study published by Verizon, most breaches in the past year involved hackers stealing people's credentials using phishing scams.

Phishing is a rising threat, according to cybersecurity experts.

According to the Verizon report, email-based phishing scams are on the rise, and are the most prominent form of cyberattack.

Phishing usually starts with a call, email, or pop-up that looks legitimate but is actually coming from a scammer. Beware of anyone who asks for personal information via email or phone, especially when you weren't expecting them to get in contact.

According to a guide compiled by Google, phishing attempts usually seek out usernames, passwords, bank account numbers, or personal information. Most legitimate organisations will never ask you to send sensitive information via email.

If you receive an email or phone call that you weren't expecting that's asking for personal information, try to verify where it's coming from.

If it's an email, double check the sender's email address to make sure it's coming from the domain they claim to be affiliated with - scammers will regularly use slightly modified email domains meant to resemble the real deal. You can also use online tools to check whether the email is authenticated.

When in doubt, cease communication and try to contact the organisation directly.

If you spot phishing, report it.

Most email and phone providers have internal channels to report suspected phishing attempts. The Department of Homeland Security also encourages people to report phishing through their website.

Related Links
Don’t be fooled: Scammers are pretending to be top YouTube stars and offering 'gifts'
Hit in the WhatsApp scam? Here's how to get your money back – at a price – if you are fast enough
SA's new scam: here's what to do if your WhatsApp account has been hijacked
Next on Business Insider
Russia orders block on Caspian oil pipeline that could pull 1m barrels a day from Europe's supply