This is what Port Elizabeth looked like then and now Known as both the friendly and windy city, Port Elizabeth has a rich history.

After European settlement in 1820, named for the wife of a Cape Colony governor, it started to change dramatically from the initial San settlement.

With the help of the Historical Society of Port Elizabeth, Jenny Bennie, and the book "Port Elizabeth: a social chronicle to the end of 1945" by Margaret Harradine, this is how it has changed over the years. The Stone Pyramid monument has an inscription erected by Sir Rufane Donkin in memory of his late wife, Elizabeth, after whom the city was named. 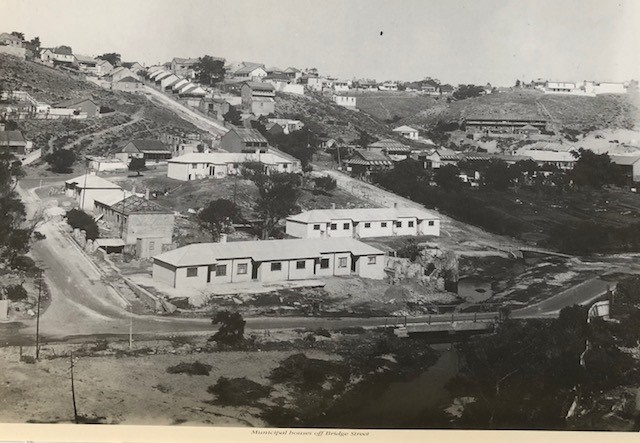 Note the municipal houses being built on the left. 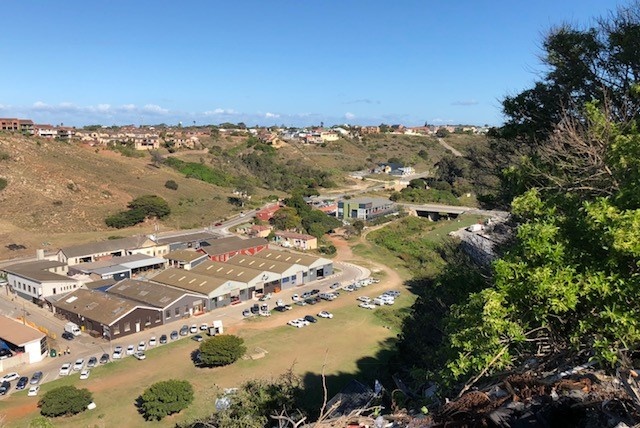 This drawing by WA Harries shows North End from South End while looking towards the direction of the pyramid. 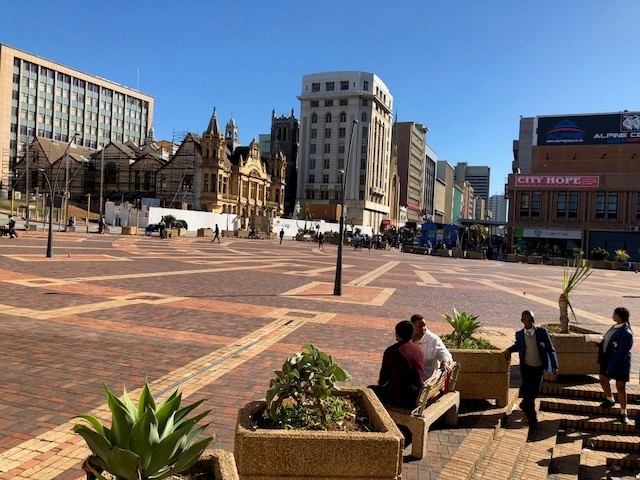