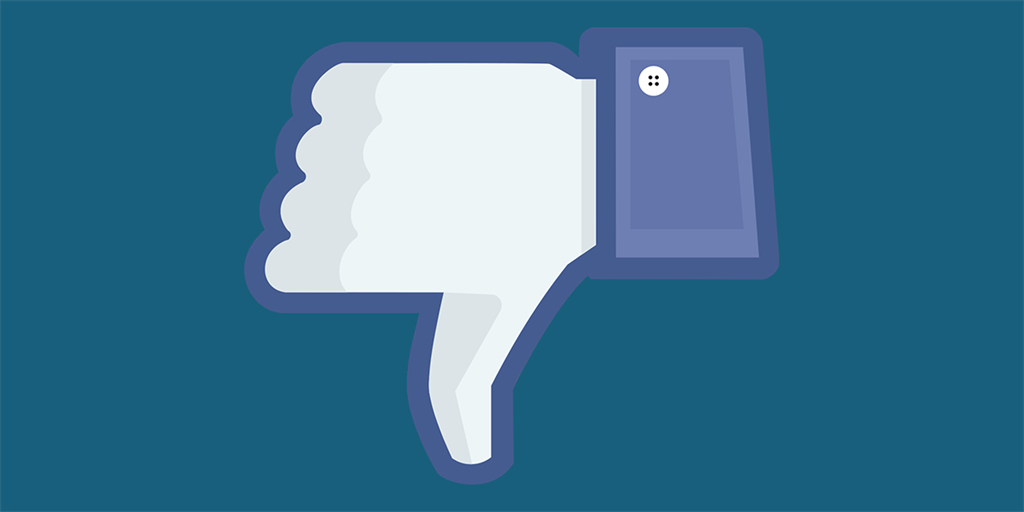 The South Pacific nation of Papua New Guinea (PNG), Australia's closest neighbour, directly to its north, will temporarily ban Facebook as the region grapples with potentially troubling side effects of the platform.

The month-long ban will allow the government to research how the social media platform is being used and, in particular, will target fake news and fake accounts.

"The time will allow information to be collected to identify users that hide behind fake accounts, users that upload pornographic images, users that post false and misleading information on Facebook to be filtered and removed," Communications Minister Sam Basil said, according to the local Post-Courier.

"This will allow genuine people with real identities to use the social network responsibly," he said, adding that a specific date for implementation hasn't been set.

"We cannot allow the abuse of Facebook to continue in the country," Basil said.

In 2016, weeks before Rodrigo Duterte was elected president of the Philippines, Rappler found 26 fake accounts were able to influence at least 3 million accounts.

Earlier this year, Sri Lanka temporarily banned Facebook, as well as WhatsApp and Instagram, after posts inciting violence towards the country's Muslim population were discovered amid a state of emergency.

A UN investigator also said that "everything is done through Facebook in Myanmar" and "that Facebook has now turned into a beast."

Problems have also arisen in Cambodia, where the Prime Minister's Facebook page has 10 million likes despite the country having less than 16 million constituents. A Cambodian opposition leader has since taken Facebook to court in California in hope of being granted information on where those likes came from.

Last year, Cambodia was one of the countries where Facebook tested a newsfeed change by putting publishers' content in a separate page, a move that came amid a government crackdown on independent media.

"It’s astonishing that Facebook is using a group of less-developed countries as guinea pigs for their experiment, especially since the evidence shows that this separation of newsfeeds is likely to have broad and harmful effects on local public discourse and the local media market," said Phil Robertson, deputy director of Human Rights Watch’s Asia division, said at the time.

Censorship is also on the rise

Part of the reasoning for PNG's proposed shutdown is to have time to enforce the country's Cyber Crime Act so "perpetrators can be identified and charged accordingly."

The law, enacted in 2017, received praise for its focus on data and network security. But human rights groups are concerned it could also allow the government to crack down on criticism, and ease the path to censorship.

Defamatory content, offensive publications, and inciting unrest can all be punished by up to 25 years in jail.

Police also monitor Facebook posts in Cambodia. Among numerous incidents in recent years, one man was arrested on his wedding day in February for calling the government "authoritarian" in a Facebook video.

Earlier this year Malaysia introduced a fake news law and last month convicted a Danish citizen over a YouTube video that included inaccurate criticism of police. The country's new government hopes to repeal the law in June.

In PNG, Basil seemed unconcerned about a future without Facebook, suggesting that the country may also look at creating a new social network site for local citizens.

"If there need be then we can gather our local applications developers to create a site that is more conducive for Papua New Guineans to communicate within the country and abroad as well," he said.

Facebook confirmed to Business Insider it has reached out to the PNG government.