New 'Melissa's' shops will have cheaper food, this owner says 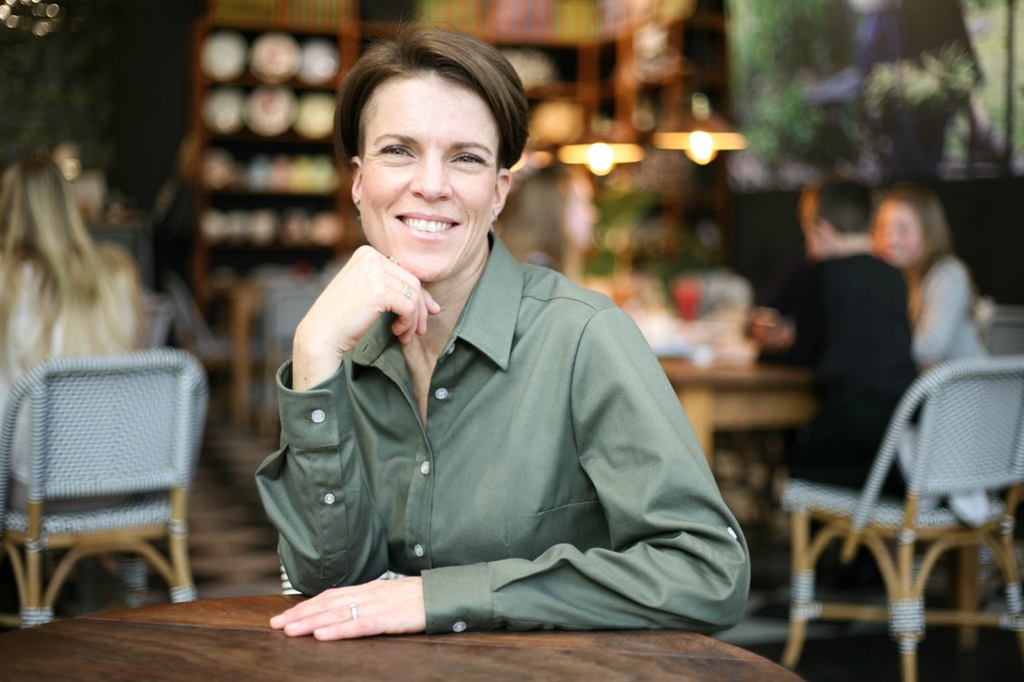 The deli and décor group Melissa’s, founded by Melissa van Hoogstraten in the 1990s, filed for liquidation in May. It operated 19 stores, predominantly in the Western Cape, and supplied to roughly 300 retailers countrywide.

“Melissa’s was known for its breakfasts, but the head office kept pushing prices up. (In the end) clients came in just to enjoy a cup of coffee because of the overpriced food,” Van Niekerk, who owns Melissa’s stores in Hermanus, Somerset-West and two in Cape Town (V&A Waterfront and Kloof Street), told Business Insider South Africa.

“So one of the first things we are doing, after we’ve rebranded, is dropping prices.” Melissa's in the V&A Waterfront, Cape Town. The store is set to be rebranded and moved to another location in the Waterfront (supplied)

Van Niekerk’s four Melissa’s stores are set to be rebranded to The Deli Coffee Co. by the end of August.

READ: Some food is getting cheaper - here are five products that cost less than a year ago

Other Melissa’s franchise stores will also either be rebranded while others such as the Table View store, owned by the company itself, closed down, Van Niekerk says.

She says while “cracks were showing” in Melissa’s operation, the liquidation came “out of the blue.”

“Near the end Melissa and Mark van Hoogstraten started becoming much more hands-on, coming to stores and talking to customers, but we didn’t (suspect) anything funny,” Van Niekerk says.

“The company was liquidated on the eight or ninth of May, but they only let us know on May 20 through a lawyer's letter. It was all a real surprise."

Melissa and Mark van Hoogstraten could not be reached for comment. Van Niekerk says her stores will keep the original Melissa store concept, with a few minor cosmetic changes here and there.

“But we are staying true to what made Melissa work: a space for people to eat while buying high-quality products.”

Vendors will also be allowed to sell in Van Niekerk's stores without having to rebrand their products as Melissa's previously required.

"It is all awfully exciting. Melissa's will live on, albeit under a new name."

Related Links
Some food is getting cheaper - here are five products that cost less than a year ago
Dubai is getting the world's largest vertical farm — and it will grow produce for the world's...
We blind-tasted ice-cream made from insect milk – and couldn’t believe the taste
Next on Business Insider
India is getting around sanctions against Russia by using Asian currencies to buy Russian coal