Cannibals with a conscience rejoice: fake human meat is here, and it's winning awards 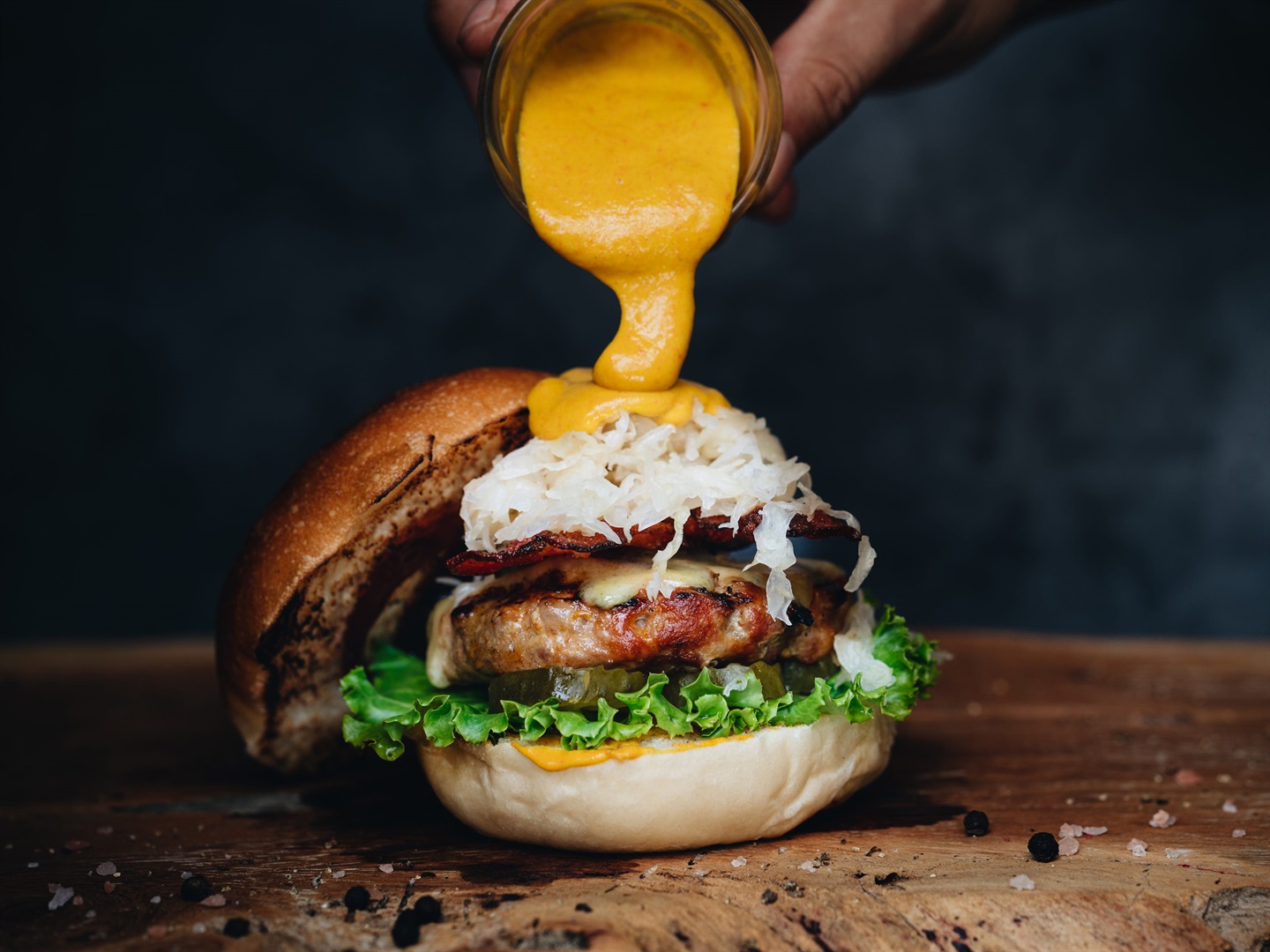 A plant-based meat brand decided to take an unusual — and cannibalistic — route to sway people to try their product.

European company Oumph! developed the Human Meat Plant-Based Burger — a burger they say tastes just like people — for those willing to indulge in fake human flesh.

"We developed this burger in no time as soon as we knew what taste and texture we were after," Oumph! Co-Founder Anders Linden said in a YouTube video.

During Halloween last year, the company set up a food truck in Stockholm, Sweden, serving the "scariest plant-based food ever." The company released a short advertisement, complete with a sinister voiceover depicting dark scenes in a kitchen as a a chef develops the human-based meat. The commercial then dares people to try it.

LOLA MullenLowe, the agency behind the campaign, said they wanted to "convince" meat-lovers that plant-based products could "replicate the taste of any meat.""And of course, a solution was to make a tasty plant-based human meat burger," Tomas Ostilglia, Creative Director at LOLA MullenLowe said.The campaign won a Silver Prize at the Cannes Lions Festival, an international festival for the creative marketing community.The burger itself is made with soy, mushrooms, and wheat protein as well as "plant-based fats and a mysterious spice mix."

"No humans were injured in the development of this product," the company said.