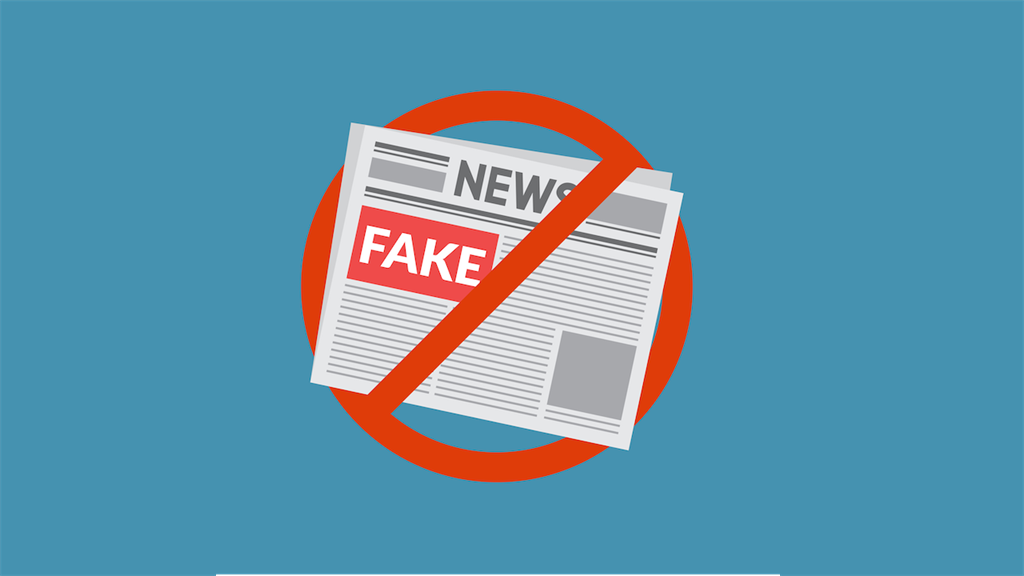 Spreading fake news about Covid-19, or government's efforts to stop its spread, is already a crime in terms of South Africa's disaster regulations. If done with the deliberate intent to deceive, doing so could come with six months in jail.

Now WhatsApp, the messaging giant owned by Facebook, is also expected to play its part.

Under new regulations gazetted by communications minister Stella Ndabeni-Abrahams on Thursday, a broad range of telecommunications players have "the responsibility to remove fake news related to Covid-19 from their platforms immediately after identified as such".

The list of players with that responsibility includes internet service providers (ISPs) and "OTTs", or over-the-top communication providers.

WhatsApp is a quintessential OTT, often used in definitions of the group, and is the largest such player in the South African market.

The regulations do not place any more direct obligation on ISPs and OTTs, and do not specify what will happen should they fail to fulfil this responsibility.

Various fake messages about the coronavirus and Covid-19 have spread rapidly across WhatApp in South Africa in recent weeks, both in person-to-person messages and via WhatsApp groups.

After deadly attacks in India motivated by fake WhatsApp messages, the platform introduced various changes to its system to slow down the spread of such fake messages.

Because of the end-to-end encryption of its system, WhatsApp does not know the content of messages exchanged between its users, and can not filter or delete certain types of content. Nor can it identify who first sent a fake message.

Instead WhatsApp asks its users to be careful about what they forward to others.