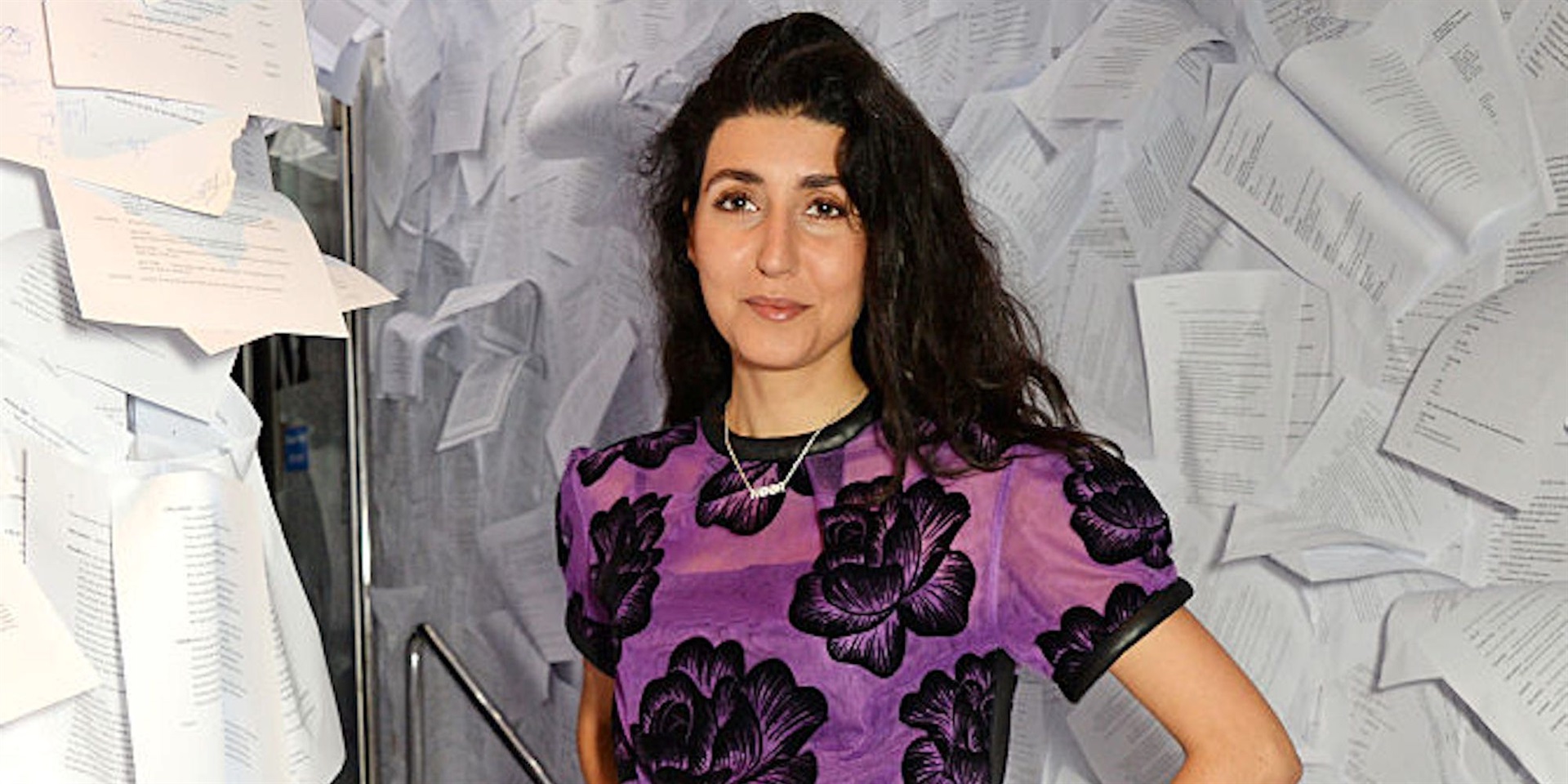 Noor bin Ladin, the niece of terrorist leader Osama bin Laden, has expressed support for President Donald Trump in an interview with The New York Post.

The 33-year-old, speaking in her first-ever media interview, claims that Trump would prevent a second 9/11 terror attack if elected to a second term.

"ISIS proliferated under the Obama/Biden administration, leading to them coming to Europe. Trump has shown he protects America and us by extension from foreign threats by obliterating terrorists at the root and before they get a chance to strike," she told the tabloid.

She told the publication that she lives in Switzerland, and her branch of the family has always spelled their name differently to her uncle, the notorious leader of the al Qaeda terrorist organisation, and the 9/11 mastermind.

in Ladin told the publication that she was a longtime admirer of Trump, whose pledge to ban Muslims from the US was one of the main planks of his 2016 election bid (a modified version of the ban was declared legal by the US Supreme Court in 2018.)

The president had pledged to pursue tougher anti-terror policies than the Obama administration, but has been accused of pursuing a chaotic foreign policy that has allowed the ISIS fighters to regroup in Syria

"I have been a supporter of President Trump since he announced he was running in the early days in 2015. I have watched from afar and I admire this man's resolve," she said. "He must be reelected ... It's vital for the future of not only America, but western civilization as a whole."

"You look at all the terrorist attacks that have happened in Europe over the past 19 years. They have completely shaken us to the core … [Radical Islam] has completely infiltrated our society," bin Ladin continued. "In the US it's very worrying that the left has aligned itself completely with the people who share that ideology."

On Twitter, bin Ladin has posted pictures of herself wearing clothing emblazoned with pro-Trump slogans, with hashtags from the pro-Trump QAnon conspiracy movement.

She has also shared pro-Trump propaganda and attacks on the Black Lives Matter movement, and clips of Fox News host Tucker Carlson, a Trump ally.

Noor bin Ladin is the daughter of Osama bin Laden's half-brother, Yeslam, and Swiss author Carmen (nee Dufour), who in 2004 penned a best-selling memoir about her time in the bin Laden family.

The couple separated in 1988, and Noor said she had little to do with her father, whose family fortune was in construction in Saudi Arabia.

In her interview with the Post, Noor bin Ladin said that growing up in the West meant she had a strong appreciation of western liberal values.

"My life would have been very different had I been raised in Saudi Arabia," she said. "I really grew up with this deep appreciation for freedom and basic individual rights."