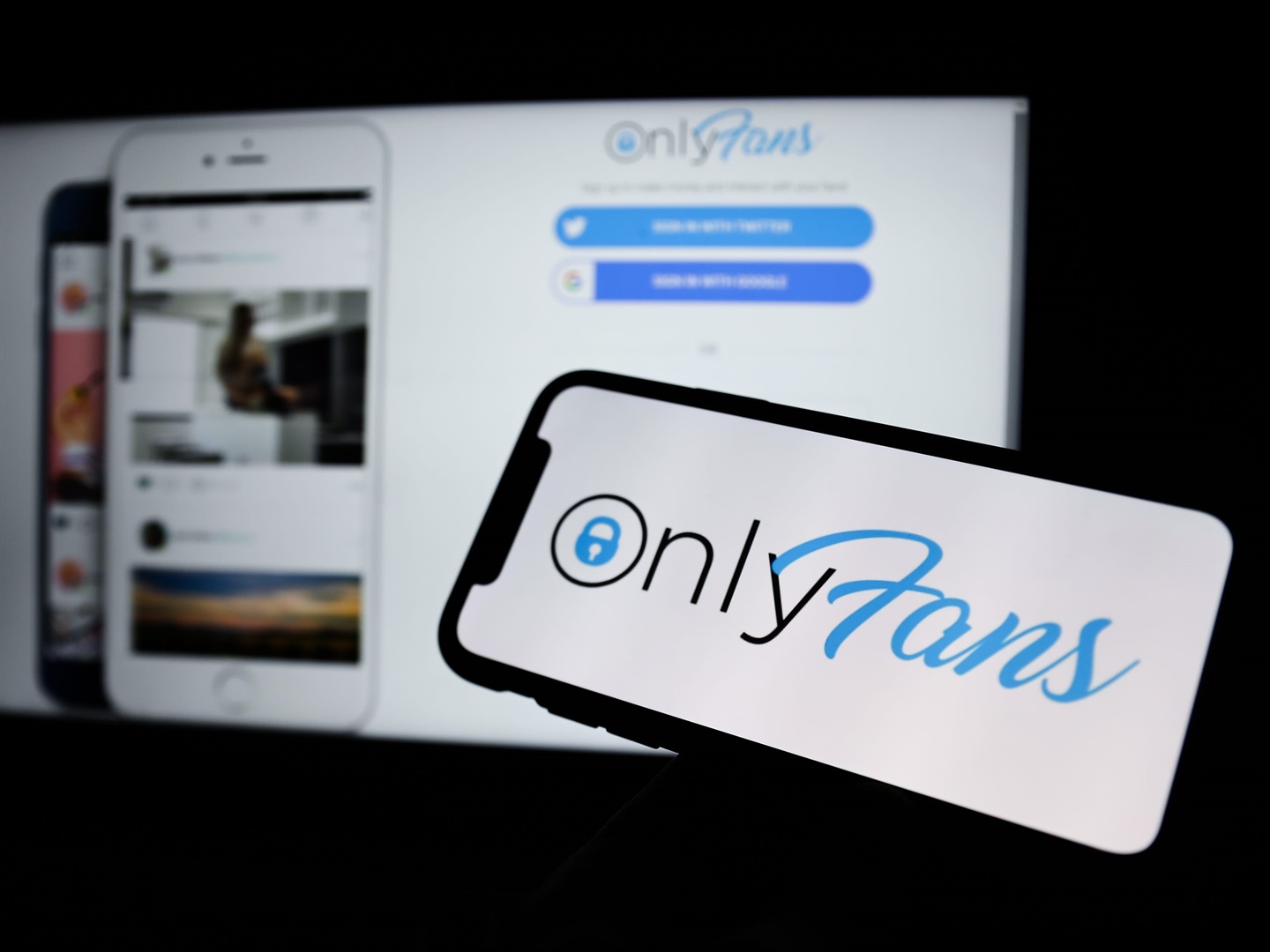 OnlyFans logo displayed on a phone screen and a website in the background are seen in this illustration photo taken in Krakow, Poland on April 27, 2021.
NurPhoto / Contributor

OnlyFans tweeted out a message to its adult content creators on Saturday, reiterating its support for sex work following the company's ban on sexually explicit content. The company's message directly stated that the policy change was "necessary" to the financial needs of the company, but that it would be working on "solutions" for content creators affected by the move.

The OnlyFans community would not be what it is today without you.

The policy change was necessary to secure banking and payment services to support you.

We are working around the clock to come up with solutions.#SexWorkIsWork — OnlyFans (@OnlyFans) August 21, 2021

The change was meant to dissuade illegal content, like underage viewership and videos showing sex-trafficked individuals. However, it was believed the site's NSFW content was also driving away potential investors.

Sex workers operating on the app as content creators expressed their frustrations toward the company this week, with some saying they would move away from OnlyFans and create content on other platforms.

"The current feeling I'm getting from other creators I know and myself is both anger and confusion," adult content creator Chelsea Lynn told Insider last week. "Sex work built OnlyFans, and now it feels like they're turning their backs on us."Jane Wilde, a sex worker who earns her income primarily through OnlyFans, also told Insider she was feeling frustrated that OnlyFans gave a statement to the media before consulting its content creators.OnlyFans could not be reached for comment.