If you've ever been single and felt like there's no way you'll ever find a partner, think how much worse it would be if you were a tiger, or a giant panda.

As well as being able to walk further than a few hundred metres from their bed each day, modern singles have large databases profiling other single people they might fall in love with, or at least swipe right on.

Animals used to just be stuck, or reliant on the good judgement of their zookeepers to find them a mate — but a new database running on the same principles as Tinder or OkCupid is changing that. 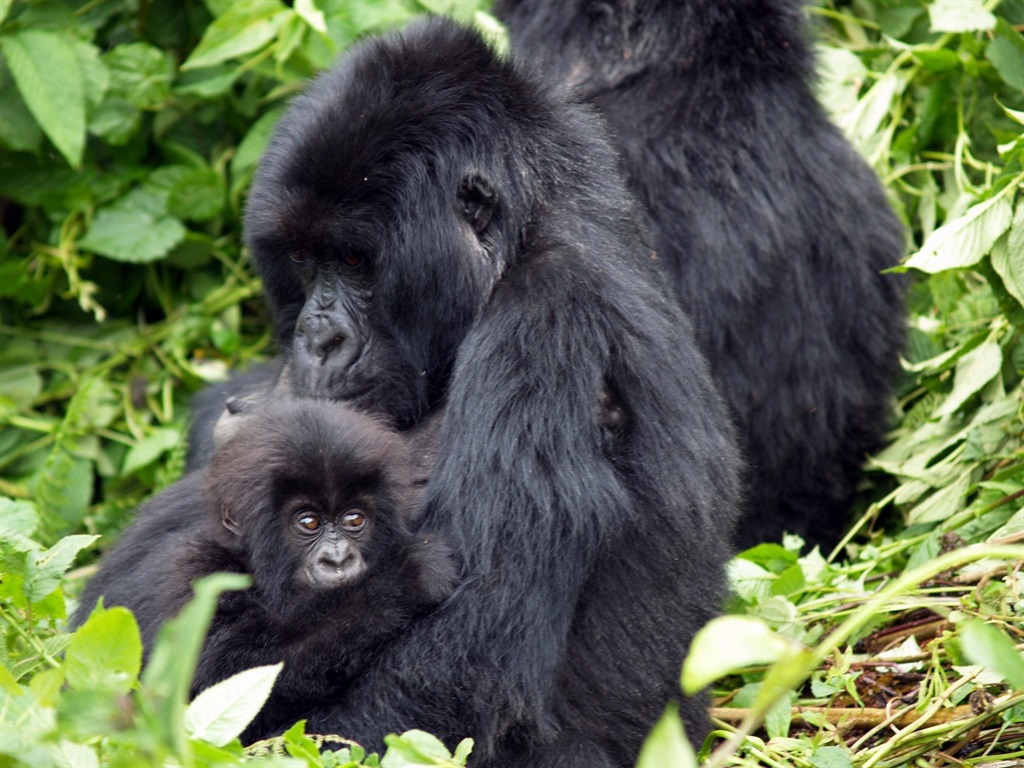 Gorilla families have been formed thanks to the database.
Shutterstock

According to The Times newspaper, more than a thousand paper "studbook" animal records are in the process of being added to the database, which covers 22,000 species. The data transfer is due to take around two years.

Tigers, lemurs, and gorillas are among the animals to have benefitted already.

The system covers the animals' country of origin, family backgrounds, and what they like to eat — sort of like a regular dating profile. It also covers more sensitive information like their medical histories.

One difference though, is that animals don't get the chance to turn down a date — if zookeepers decide that an animal has to go elsewhere for mating, then it happens.