The coronavirus pandemic has jeopardized the 2020 Olympic Games.
Photo by Carl Court/Getty Images

The 2020 Olympic Games in Tokyo may be suspended because of the coronavirus pandemic, Japan's Prime Minister Shinzo Abe said Monday.

The spread of the virus has seen major sports organisations, events, and leagues around the world shut down operations for the foreseeable future. The NHL, MLB, and the English Premier League, and NBA have all halted games, while UEFA has postponed the summer's Euro 2020 football tournament until 2021.

The 2020 Olympics is due to begin on Friday, July 24 and would not finish until Sunday, August 9, yet travel restrictions and a worsening crisis in many countries means the current situation "isn't adequate," Abe said according to local Japanese news outlet Sankei.

"I don't think the world will be ready considering the spread of the novel coronavirus infection," Abe told the Upper House Budget Committee.

Sankei reported that Abe also said it was important all participating countries in the summer's Olympics, not just Japan, can participate in the Games in perfect condition.

Canada officially withdraws its teams from the 2020 Olympics 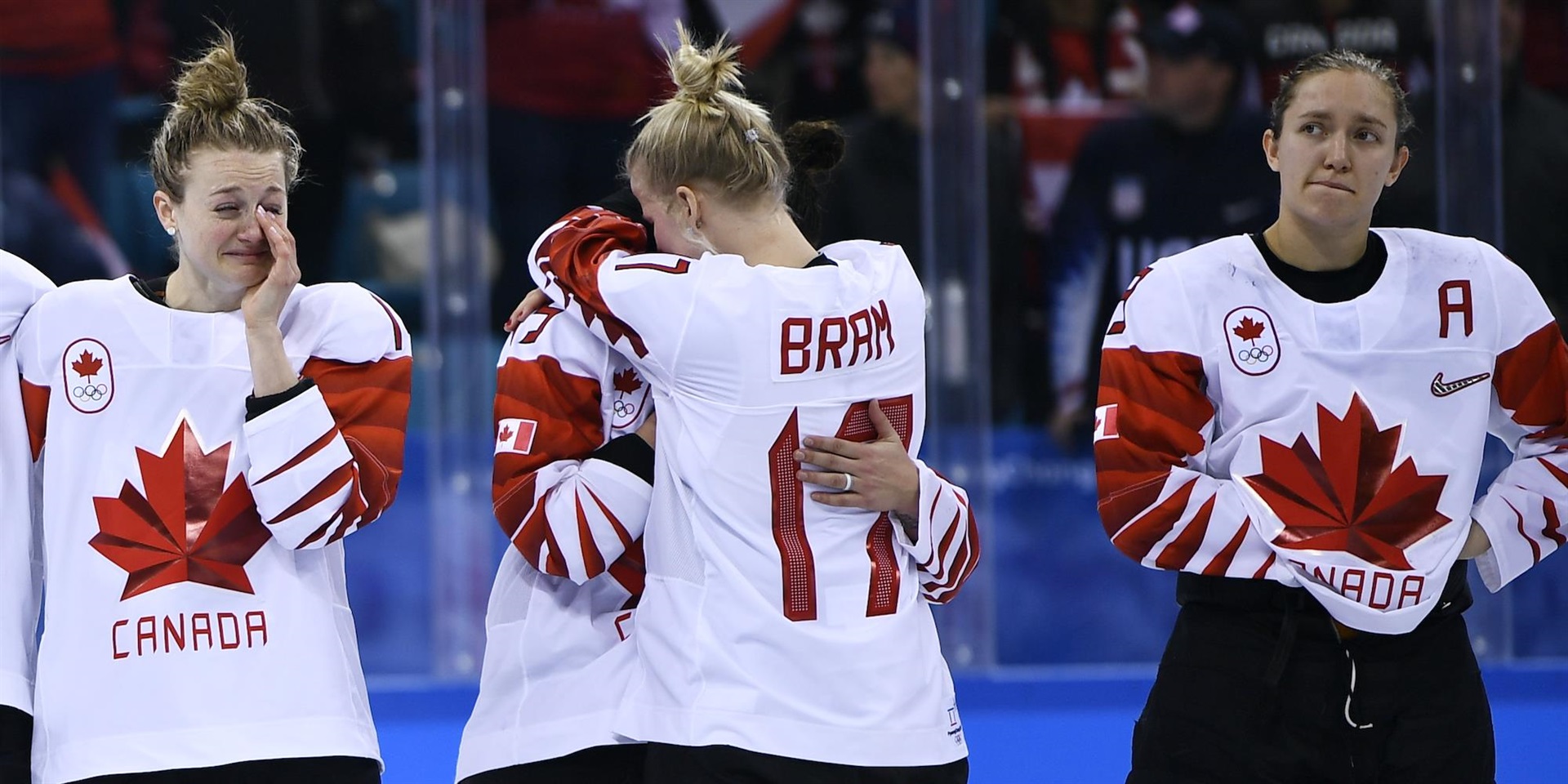 Abe's comments follow the official withdrawal of Canada from the summer's event.

Canada's statement even calls on the Olympic Committee to postpone the Games outright because of the pandemic.

"While we recognise the inherent complexities around a postponement, nothing is more important than the health and safety of our athletes and the world community," the statement said.

"This is not solely about athlete health - it is about public health," Team Canada's statement said.

"With COVID-19 and the associated risks, it is not safe for our athletes, and the health and safety of their families and the broader Canadian community for athletes to continue training towards these Games.

"In fact, it runs counter to the public health advice which we urge all Canadians to follow."

Postponement of the Olympics is 'inevitable'

The Tokyo 2020 president Yoshiro Mori said that "the possible postponement is inevitable," according to Francesca Regalado, a reporter for the Nikkei Asian Review.

Regalado added that over the next month discussions would take place regarding scenario planning and the duration of postponement.