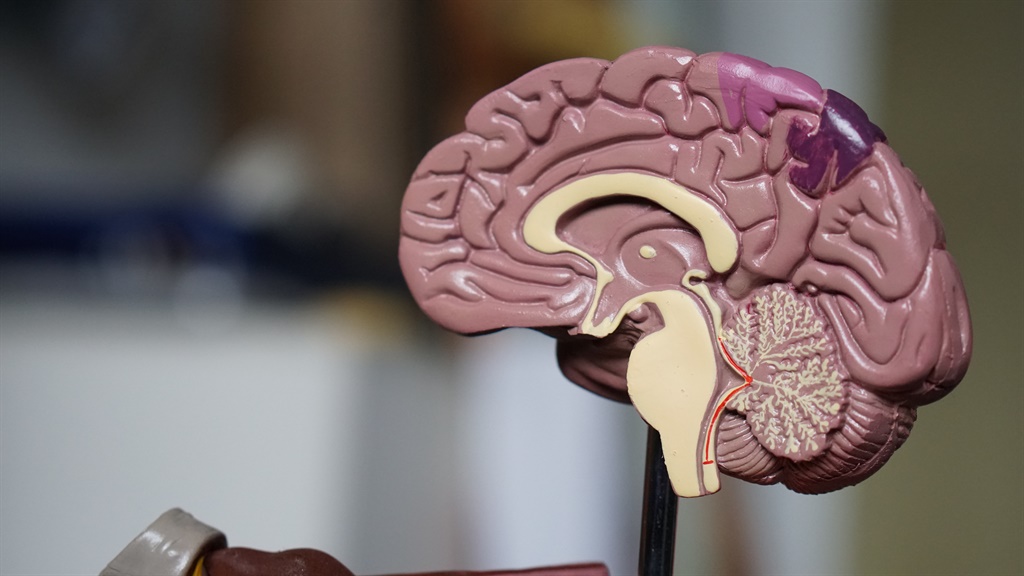 Photo by Robina Weermeijer on Unsplash

New research has found the brains of obese teenagers may differ from those of their leaner peers.

In the small study to be presented December 1 at the annual conference of the Radiological Society of North America, researchers looked at brain scans of twelve 12- to 15-year-olds, about half of whom were obese, to determine the health of the brain's connective tissue, known as white matter.

Compared to the teens who weren't obese, the study authors found the scans of obese teens showed more white matter damage in an area called the middle orbitofrontal gyrus, which is associated with emotional control and reward. They also found damage to the corpus callosum, which connects the left and right hemispheres of the brain, in the higher-weight teens.

The research adds to existing evidence that obesity is correlated with changes in the brain, Pâmela Bertolazzi, co-author of the study and doctoral student at the University of São Paulo, Brazil, told Insider. However, it's not clear whether obesity causes the changes, or vice versa. The most probable answer, according to Bertolazzi, is both.

"The regions that we found had changed were related to emotional and rewards systems, so it's a kind of cycle," Bertolazzi said.

The researchers also took blood samples to measure hormones and other markers of inflammation. They found that damage to the white matter of obese teenagers was also linked to disruption of leptin, a hormone linked to weight regulation.

"Leptin is increased by obesity, and may be responsible for inflammation and brain damage," Bertolazzi said of the results. Studies of adults have found that obesity is linked to a lower sensitivity to leptin, called leptin resistance, suggesting that people with obesity may not respond to the chemical signal that the body has plenty of energy and continue to take in calories, which are stored as fat.

Researchers also found damaged white matter was linked to disruptions in insulin, a hormone that regulates blood sugar. Resistance to insulin has been linked to other chronic illnesses associated with obesity such as diabetes.

The relationship between obesity, hormone levels, and brain damage isn't yet entirely clear. However, researchers said that the levels of leptin, insulin, and other chemicals suggest increased inflammation - the body's immune system response to a threat, which previous research has also linked to obesity - plays a role.

"We found a positive association with inflammatory markers, which leads us to believe in a process of neuroinflammation besides insulin and leptin resistance," Bertolazzi said in a press release.

Bertolazzi also told Insider the study was one step in ongoing research on the effects of obesity on the brain. Another study is in the works to see whether the signs of brain damage can be reversed in the same group of obese teenagers after a period of physical activity.

"Our thought is treatment of obesity with physical exercise may help recover some of the damage," she said.