Billionaire Jeffrey Epstein in Cambridge, MA on 9/8/04. Epstein is connected with several prominent people including politicians, actors and academics. Epstein was convicted of having sex with an underaged woman.
Rick Friedman/Corbis via Getty Images

Disgraced financier Jeffrey Epstein reportedly used his wealth and intimidation tactics to shut down any media stories that discussed the allegations of sexual misconduct against him.

Epstein was well-embedded into the upper echelons of the world's political and business elites. The former money manager, who ran a business out of the US Virgin Islands, had taken several trips on his private jet with former President Bill Clinton and rubbed shoulders with Prince Andrew, a member of the British Royal Family, and President Donald Trump.

Still, media coverage of Epstein and his alleged misconduct was sparse.

According to a report published by NPR on Thursday, Epstein was able to intimidate his accusers and struck settlements with others in order to make it more difficult for journalists to get alleged victims to go on-the-record. Epstein also used similar tactics to quiet journalists. 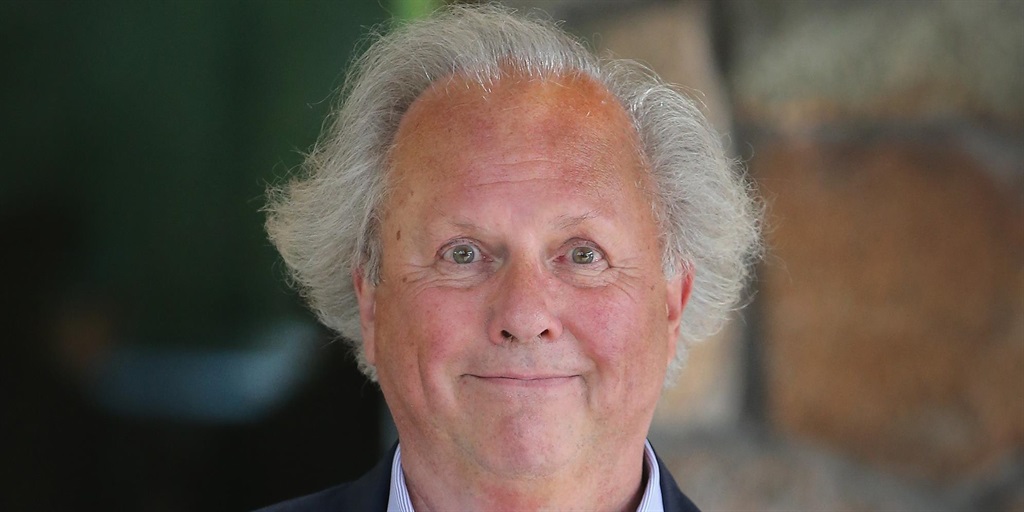 In 2002, Vanity Fair Editor-in-Chief Graydon Carter had heard rumors about Epstein, according to NPR, and assigned reporter Vicky Ward to pursue a story on why Epstein was always spotted in the company of young women.

Ward interviewed two women, Maria and Annie Farmer, who alleged that Epstein and then-girlfriend Maxwell had recruited them for sexual abuse. Annie was just 15 when Epstein sexually assaulted her, according to NPR, and she later discussed these allegations in an affidavit for a lawsuit in 2019.

The sisters told NPR that they spoke about their allegations of abuse against Epstein when they were minors on the record. Even their mother, Janice, told NPR that she discussed the allegations openly, in the hopes that the interview would protect any young girls in Epstein's orbit from becoming future victims. Early one morning in 2003, Epstein is said to have somehow found his way into the Manhattan offices of Vanity Fair, where he was discovered by Carter, NPR reported.

John Connolly, a former Vanity Fair contributing editor, told NPR that Epstein had shown up to pressure Carter away from running any stories that dealt with sexual misconduct allegations against him.

Epstein also followed up with a barrage of phone calls and messages and denied any misconduct, the report said.

Ward's piece was finally published in March 2003, though it did not mention the interviews the Farmer sisters had given which detailed their abuse.

"It was terribly painful," the sisters wrote in a statement to NPR. "In the end, the story that ran erased our voices."

Carter said in a statement to NPR that the magazine "takes its legal obligations seriously," particularly in reference to stories that deal with a private person who is protected under libel laws.

Ward had previously told the Daily Beast that Carter had scrubbed all reference to allegations of misconduct against Epstein from her piece. Carter previously said in a statement to The Hollywood Reporter that Ward's piece was rinsed of the interviews with Epstein's accusers because the story lacked "three sources on the record and therefore this aspect of the story did not meet our legal and editorial standards." This week, according to NPR, he updated his statement and said Ward did not have three sources that met the magazine's "legal threshold" at the time. 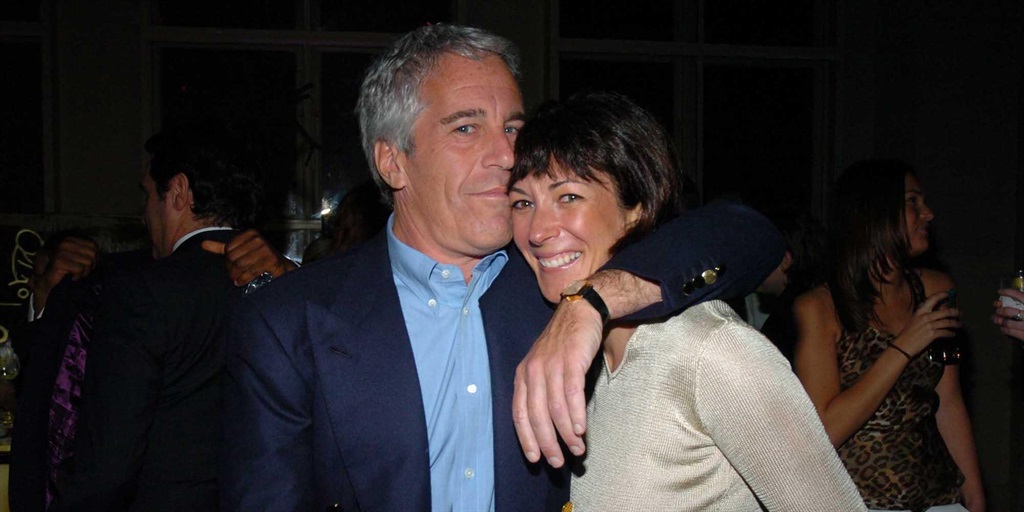 Connolly told NPR that soon after Ward's piece was made public, Cater found a single bullet placed outside the front door of his home in Manhattan, a development he considered to be a clear warning sign.

"That wasn't a coincidence," Connolly told NPR. A spokeswoman for Carter confirmed the story but said in a statement to NPR that he recalled the incident happening in 2004.

Police began to investigate allegations of misconduct against Epstein in 2005, after a 14-year-old girl and her family reported to police that she was molested at Epstein's Palm Beach mansion and was asked to give him a massage in exchange for payment. Several other girls had recounted similar stories years prior.

In 2006, Connolly headed to Florida to investigate allegations against Epstein for a story and sought interviews with women who worked for Epstein, Connolly told NPR. Soon after, Carter says Connolly called him to let him know that he had found the severed head of a dead cat in the front yard of his home in Connecticut.

"It was done to intimidate," Connolly told NPR. "No question about it." Connolly told NPR that he voluntarily stopped pursuing allegations against Epstein, though Carter claimed the magazine never stopped reporting on the subject due to threats.

In 2008, Epstein pleaded guilty to two state charges of soliciting prostitution in 2008 and registered as a sex offender as part of a deal cut with the US Attorney's Office in Miami. He had been sentenced to 18 months in prison but only served 13 months in a private wing of the Palm Beach County Jail where he was allowed to work in an office six days per week.

Epstein, 66, was arrested last month on charges of sex trafficking and conspiracy to commit sex trafficking, which prosecutors allege involved girls as young as 14.

The alleged victims were recruited to provide "massages" to Epstein that would devolve into sexual abuse, according to unsealed court documents. Epstein pleaded not guilty to the charges, which carried a prison sentence of up to 45 years.

He was found unresponsive in his cell on the morning of August 10. The medical examiner last week ruled his death a suicide.