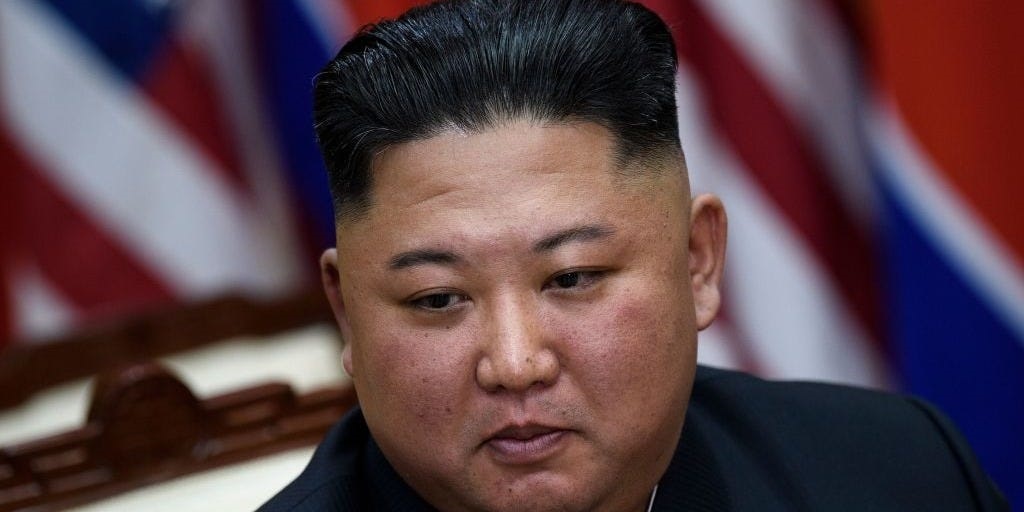 North Korea is about to dump more than 12 million propaganda leaflets onto South Korea in retaliation for defectors sending their own anti-Kim Jung Un propaganda into North Korea.

On Monday, the North Korean government announced it was preparing 3,000 balloons to carry the leaflets, along with cigarette butts and other trash, The New York Times reported.

The government's propaganda media outlet, Korean Central News Agency (KCNA), reported that it was going to be the largest distribution of leaflets into South Korea ever. KCNA said printing presses in Pyongyang, North Korea's capital, had already churned out 12 million leaflets that expressed "the wrath and hatred of the people." Other presses were providing more leaflets across the country.

"Our plan of distributing the leaflets against the enemy is an eruption of the unquenchable anger of all the people and the whole society," KCNA reported.

The announcement comes after South Korea failed to stop activists sending leaflets critical of North Korean leader Kim Jong Un- and his stance on human rights and nuclear testing - into North Korea, despite the two governments having an agreement banning propaganda, according to The Korea Herald.

"South Korea has to face the music. Only when it experiences how painful and how irritating it is to dispose of leaflets and waste, it will shake off its bad habit," KCNA reported.

North Korea did not say exactly when the balloons will be released, but according to The Korea Herald, it's likely to be in the next few days. Thursday is the 70th anniversary of the start of the Korean War, on June 25, 1950.

In recent months, the relationship between South Korea and North Korea has deteriorated, particularly after a collapsed summit last year between North Korea and the US over potential sanction relief, according to Al Jazeera.

On June 16, North Korea blew up a symbolic liaison office that had acted as an informal embassy on its side of the border, Business Insider previously reported. It has also threatened to increase its military presence along the Demilitarized Zone.

Dropping leaflets has been used as a tool of psychological warfare by North Korea since the Korean War. That conflict ended with an armistice, not a treat, meaning both Koreas technically remain at war.

Since then the two governments have agreed several times to stop pushing propaganda into each other's territories, with mixed results.

South Korea called on the North to stop its latest leaflet plan, according to The Korea Herald, saying it would violate a 2018 agreement. North Korea dismissed the call and said the agreement was a "dead document."