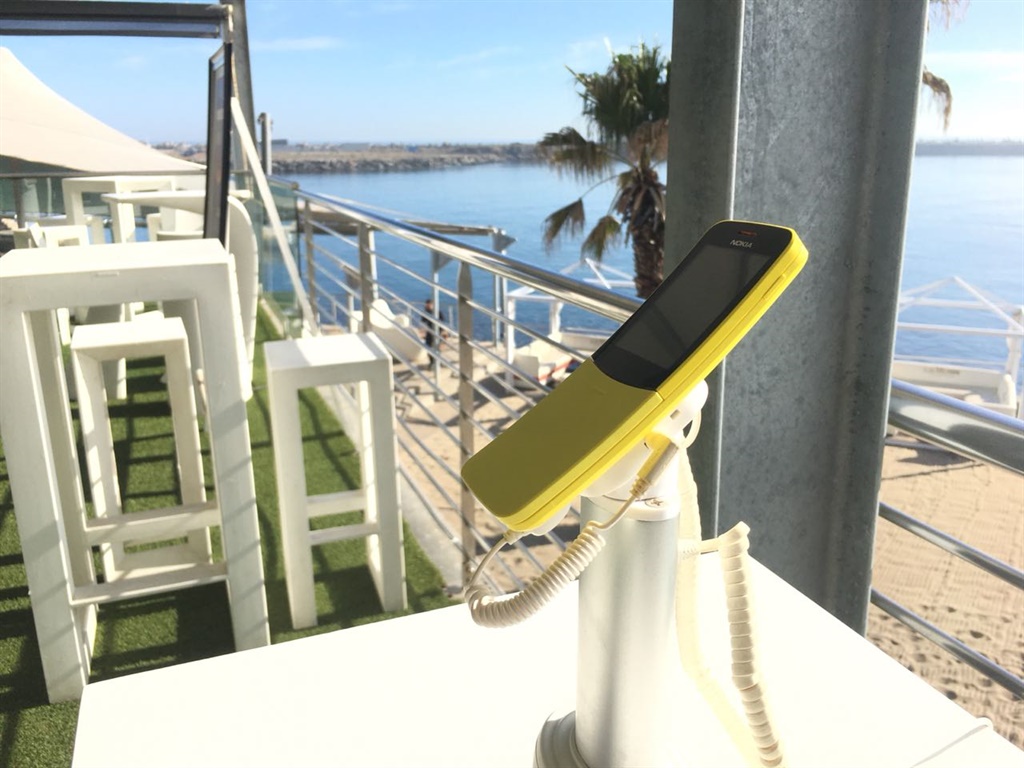 The revival of the long-discontinued Nokia 8110 feature phone was first announced at the Barcelona's Mobile World Congress in February.

Durandt, speaking at the launch of the three new Nokia phones on Friday, said feature phones (as opposed to the more computer-like smart phones) were hugely important to Nokia.

See also: Nokia – once the dominant phone brand in SA – plans a comeback with its new lineup starting from R4,000

“Last year Nokia shipped a whopping 70 million feature phones, a massive feat for a brand relaunched less than a year ago,” Durandt said.

“When the world thought feature phones were dead, Nokia revolutionised.” The Nokia 8110, also known as a "slider phone”  became famous because of its appearance in the 1999 film "The Matrix”.

The Nokia 8110 runs on Smart Feature OS, so there is no access to the Android app universe.

HMD is, however, creating an app store for the device, which will include Facebook.

“We cannot release a price point for the phone yet, but we are aiming for a sub R1000 price point,” Durandt said.